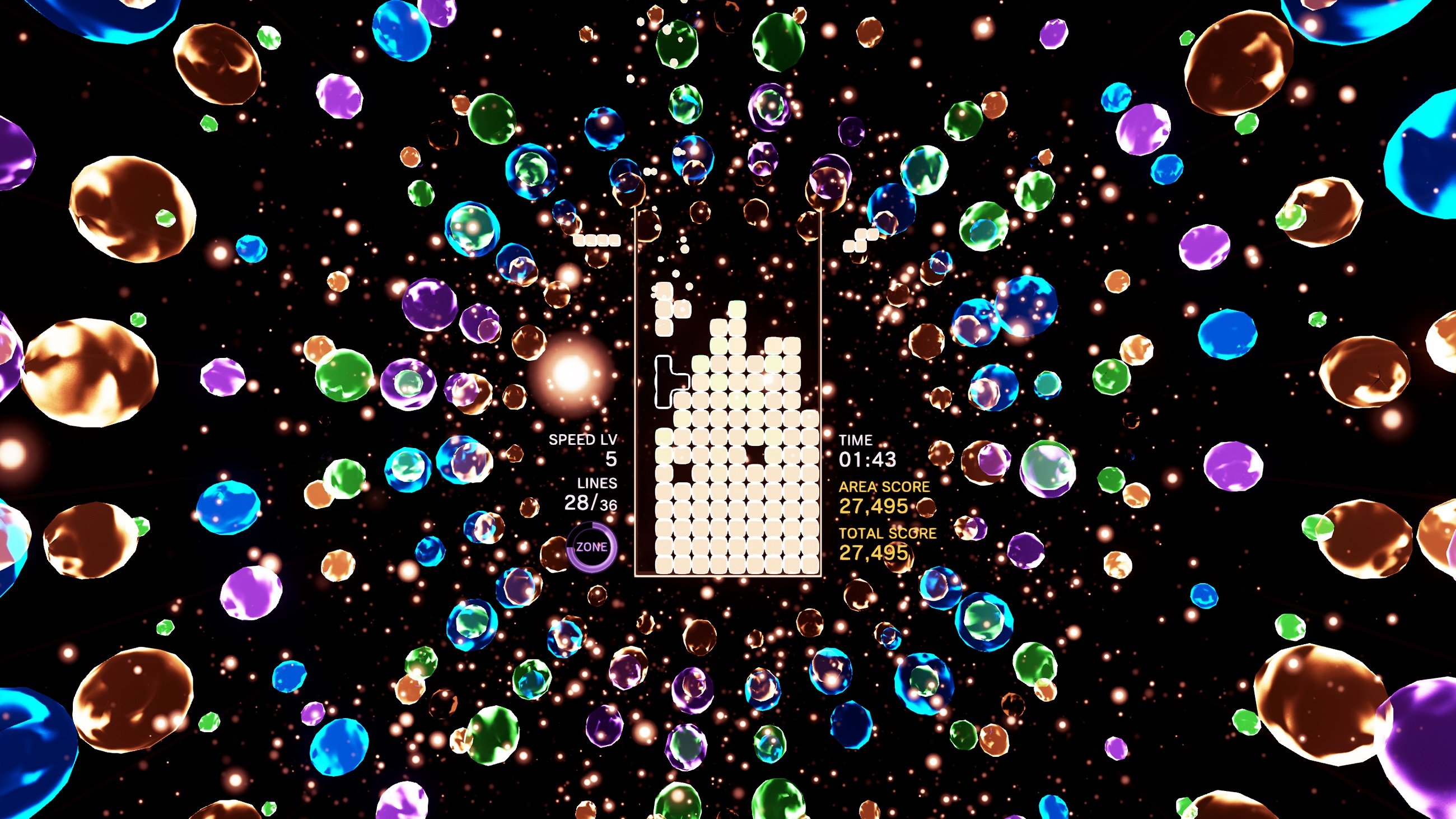 Will Tetris Effect release on Steam?

Will Tetris Effect release on Steam?

The immediate answer to whether Tetris Effect will release on Steam is no, it won’t. At least, not for a year or more. As of right now, Tetris Effect has been announced as a timed Epic Game Store exclusive. Like other Epic exclusives, fans will need to wait until the period of exclusivity is up before the game can release elsewhere.

In the past, we’ve seen games like Puyo Puyo Tetris release to Steam, though it took them a while to get there. If anything, it almost seems more likely that we’ll get a Nintendo Switch release for Tetris Effect before we get a Steam release given that Puyo Puyo Tetris also went from PlayStation 4, Nintendo Switch, and then later to PC via Steam.

Keep in mind that this is purely speculation on our part. What has been officially confirmed is that Tetris Effect will release on the Epic Game Store on July 23. It will cost $39.99 with a 20% discount available the first two weeks after launch. If you buy the game during this time period, you’ll get exclusive content including a soundtrack sampler and desktop wallpapers.

It will feature unlocked framerates, graphical optimizations, and VR play using either Oculus Rift or HTC Vive headsets. Uninterested in the Epic Game Store? You can still purchase Tetris Effect for PlayStation 4 with sales of the game going on right now through retailers like GameStop and Best Buy dropping the price for the PS4 version from $39.99 to $19.99.

We’ve reviewed Tetris Effect here at AllGamers and found it to be a poignant entry to the franchise. We highly recommend checking it out, though where you play the game is entirely up to you. Until more information is released regarding Tetris Effect and a possible Steam release, we’re curious to know your thoughts. Will you be picking up the PC copy of Tetris Effect through the Epic Game Store, have you checked it out on PS4? Let us know down in the comments below!