Get a look at the new skins and challenges from the Overwatch Summer Games 2019 event. 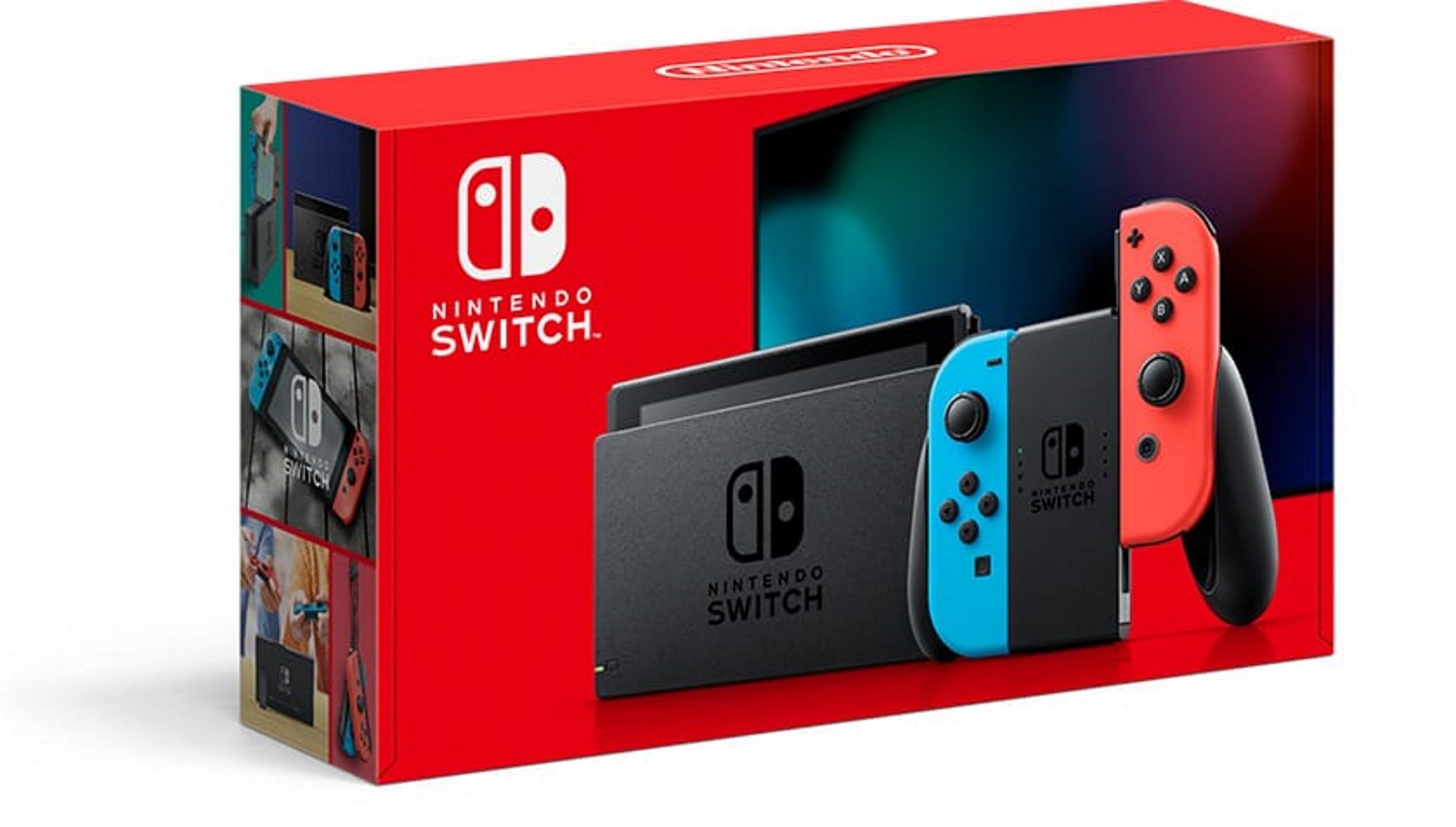 Arriving in Early Access, the digital version of Gloomhaven begins with four playable characters and plenty of monstrous foes.

Rumors have been circulating for some time regarding an improved Switch model to complement the recently announced Switch Lite, and it looks like it’ll be a replacement model rather than a more advanced machine.

The new Switch model will cost the same as the base Switch, and improves the battery life to 4.5-9 hours (from the original model’s 2.5-6.5 hours). To put that in perspective, this newer model will have a superior battery life to the Switch Lite, which is listed as lasting between 3-7 hours.

The new model will start arriving in late August, phasing out the original Switch. If you’re looking to pick up the version with improved battery life then you’ll want to make sure the serial number begins with XKW. If you were thinking about buying a Switch soon, you should probably wait until this new version is in circulation!

This newer model puts to bed (at least for now) any ideas of “Switch Pro” with improved hardware spec being announced in the near future, as it looks like Nintendo will be focussing on the base Switch and the Switch Lite. Whether this new model will include any other refinements remains to be seen, but they’re likely to be functional rather than performance related if so.

Pairing up with the release, Nintendo has also announced new Joy-Con colors for the Switch. Blue/Neon Yellow and Neon Purple/Neon Orange will be available for $79.99 from October 4. They looks a bit like delicious sweets, but you probably shouldn’t lick them.

The Switch Lite was a sensible move by Nintendo, appealing the the handheld crowd without splitting the development base. A Switch Pro would require games be adjusted for both the new machine, base model and Switch lite. For the time being it looks like Nintendo would rather increase their install base of the console.

To reiterate, the new Switch model will begin selling in August this year, and offers and improved battery life of 4.5-9 hours