Havoc fixes and Stat removals are included in the 1.15 update patch notes for Apex Legends. 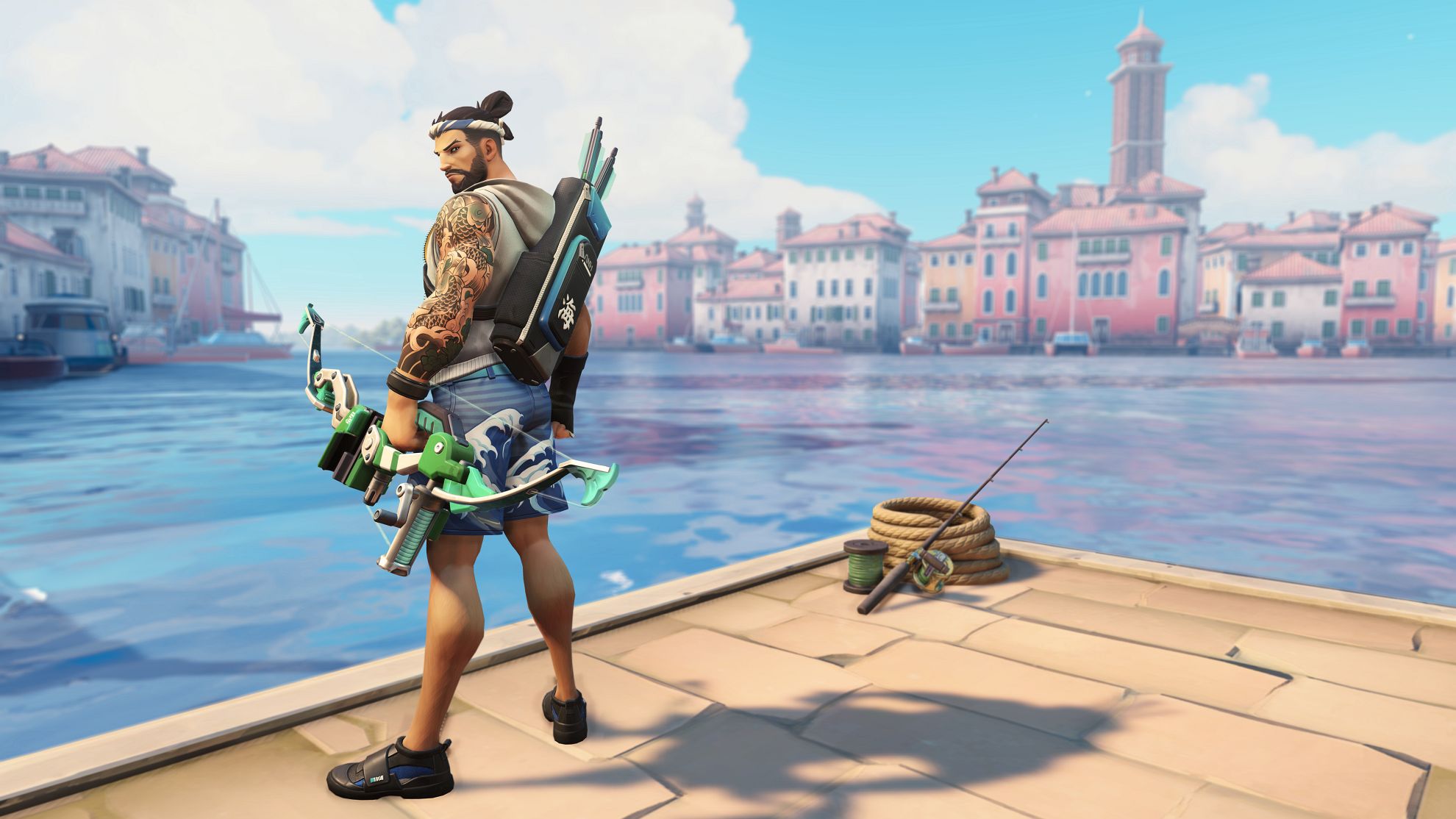 The new Switch will replace the original model and offers up to nine hours of battery life.

Out of the blue (sea), the Overwatch Summer Games 2019 event has kicked off, bringing a selection of steamy new skins to the hero shooter, along with some challenges for all players.

This year's event will run from July 16 to August 5, giving you three weeks to get your fill of beach-themed action, including what we've all been waiting for: Torbjorn in a swimsuit. Move over Hanzo, there's a new man in town.

New to Overwatch, this year’s Summer Games event introduces Weekly Challenges that will reward you with various goodies when completed. Currently players are tasked with winning nine matches in Quick Play, Arcade or Competitive play, which will grant some limited-time sprays and icons, as well as an Epic Skin.

This year’s collection of skins include outfits for Hanzo, Genji, Reaper, Reinhardt, Torbjorn (in a swimsuit!), Mei, and Wrecking Ball. Here’s what they all look like:

All the skins from previous Summer Games will also once again become available to earn, letting you catch up on anything you might have missed in the years gone by. In addition to skins there are also two new emotes, a new highlight intro, three new victory poses, two new sprays and nine new icons to earn. Good luck grabbing them all!

As usual, this year’s Summer Games also sees the return of Lucioball for players to try their hand at. There are no other new modes available this year, however. The Overwatch Summer Games 2019 event will run from July 16 until August 5.