PUBG Season 4 brings lore to the island of Erangel

You mean we weren't just fighting for a chicken dinner? 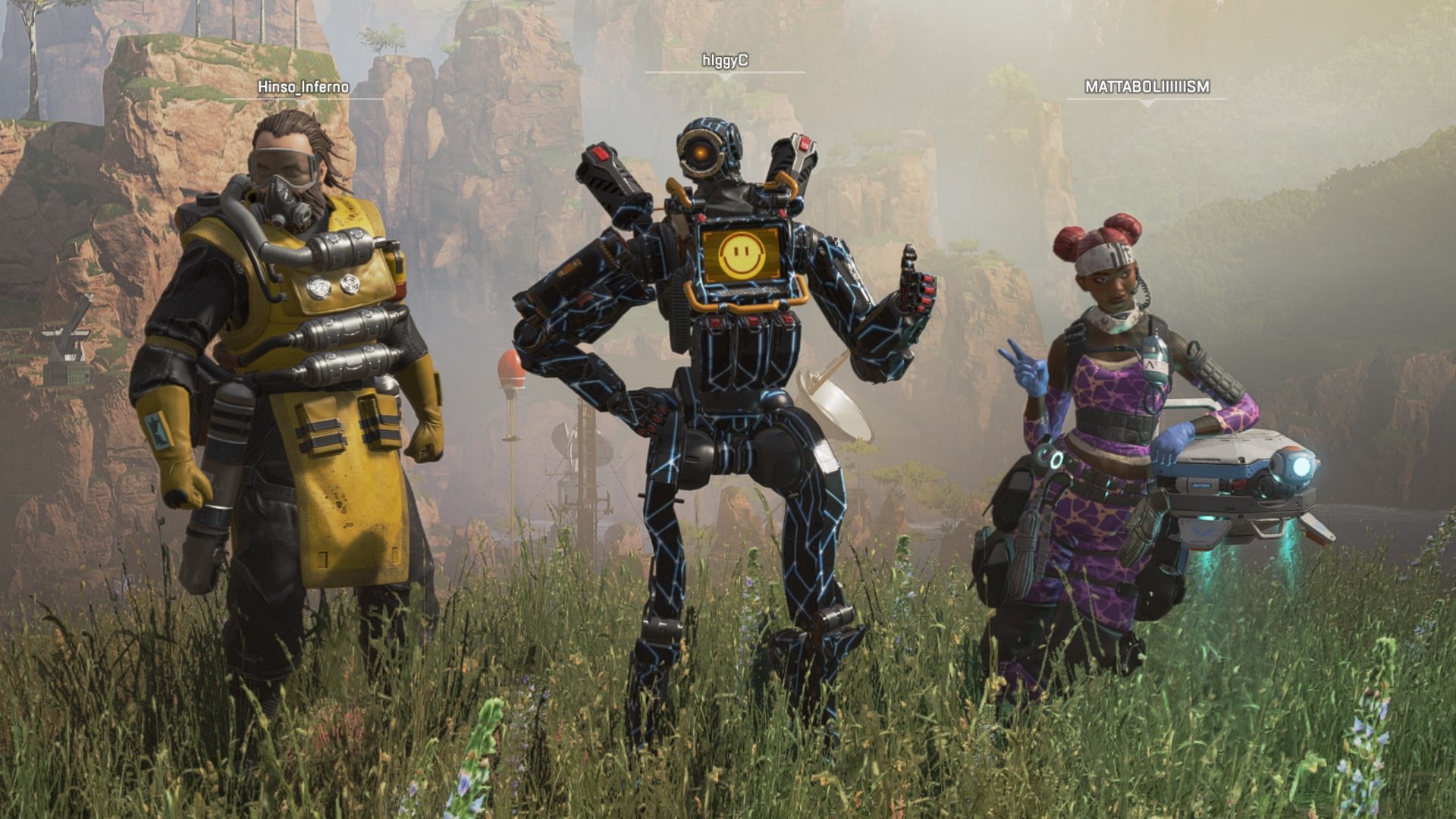 Get a look at the new skins and challenges from the Overwatch Summer Games 2019 event.

A new update hit the Apex Legends servers today, and a new patch means new patch notes to come with them. Thankfully Respawn Entertainment has always been quick to share what they’ve been tweaking in each up update, so we already have the full Apex Legends 1.15 Patch notes.

The 1.15 update patch notes for Apex Legends are brief and to the point, centering on fixes for a small selection of bugs and exploits.

The biggest points to note are that the Havoc exploit which let it fire full auto without a wind-up has been removed (no, not the hop-up, that’s legit), and the problem in which players were being sent to the wrong data servers has also been fixed. If you were finding yourself on laggy servers with the red “high ping” notification constantly in the top right constantly, this update might help you out!

In other news, the Season 1 stats have been temporarily removed while a few issues are sorted, so don’t panic if you can’t find all your kills and wins. Here’s the full list:

In the Reddit post for the update, Respawn Devs also made a couple of brief comments about anti-cheat systems. Namely that anyone who’s found obviously partying up with cheaters will also receive the same ban time as the cheating player. This should stop low level accounts from enabling cheats to boost higher-rank players.

That’s all for the Apex Legends update 1.15 patch notes, but we’ll be sure to keep you updated when any other changes hit Respawn Entertainment’s popular battle royale. While you’re here, be sure to take a look at the rest of the Apex Legends content we’ve got for more news, tips and tricks!