How to unequip Cursed Item in Dragon Quest Builders 2

The easiest way to get rid of a Cursed Item you've equipped in Dragon Quest Builders 2. 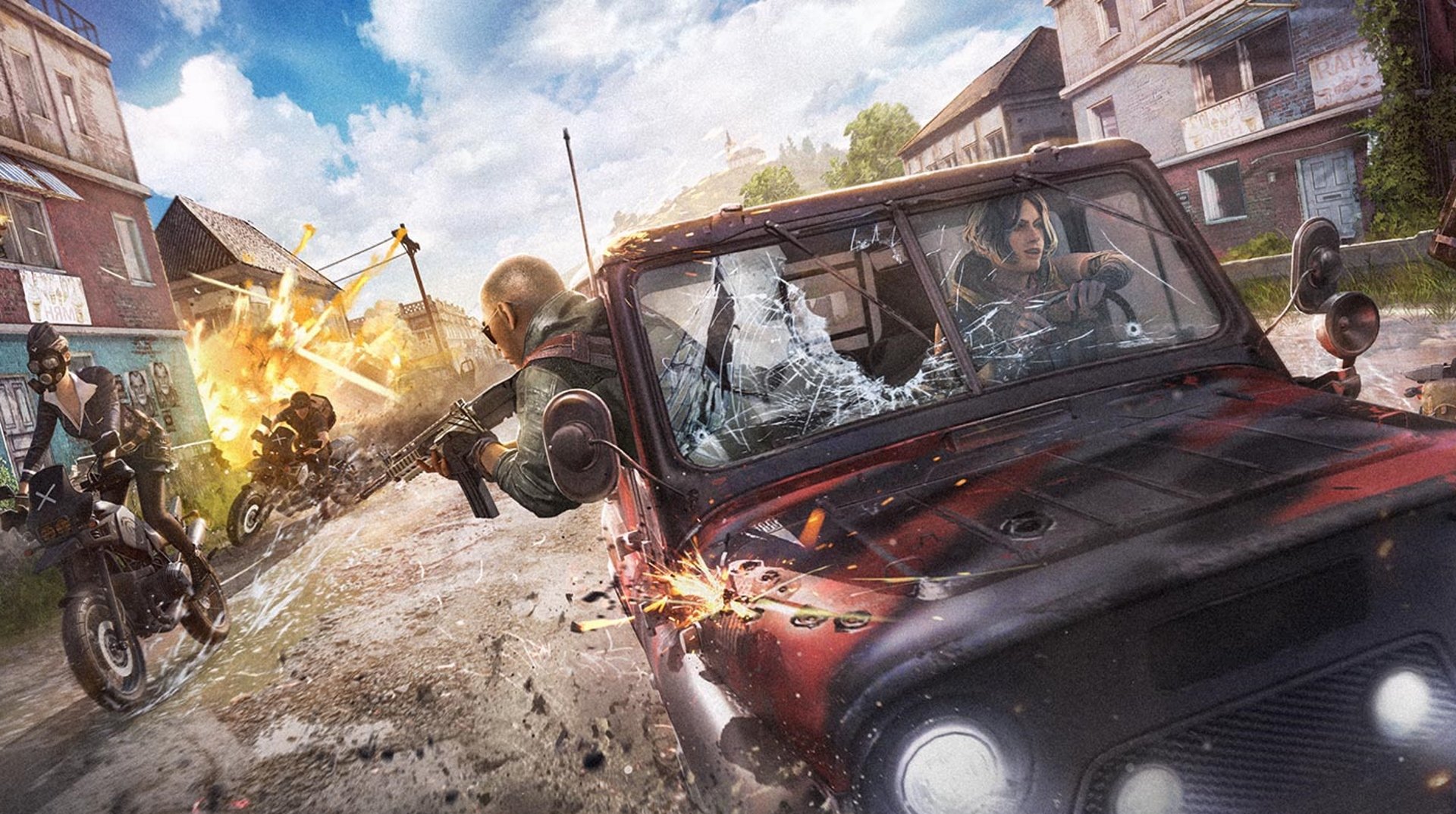 PUBG Season 4 brings lore to the island of Erangel

Havoc fixes and Stat removals are included in the 1.15 update patch notes for Apex Legends.

PlayerUnknown’s Battlegrounds is due to start Season 4 on July 24, and to celebrate the update PUBG Corp has released a new cinematic trailer which adds a bit of story to the world.

It turns out there’s a reason we’ve been fighting all along. It’s not just for a tasty dinner or that fleeting feeling of joy experienced when that final bullet lands, it’s because of the machinations of some crazy old man (when isn’t it, really?).

Yes, PlayerUnknown’s battlefield is controlled by a single individual. As a child he witnessed an invasion of Erangel, emerging as the lone survivor. Now an old man (and presumably after earning the riches required to fund such a venture), he’s forcing others to face the same fate and pain as him. Purely for scientific reasons, of course.  It's a surprising addition to what's previously been an entirely story-free game, but weaving a narrative into the world has worked well for Apex, so it's no surprise to see PUBG following suit.

In-game Season 4 brings several changes to the island of Erangel, including new buildings and overhauls of previous locations. Much like Apex Legends’ Season 2 update, PUBG’s world seems to have taken a beating in Season 4. Buildings have taken a beating, and craters pockmark many areas of the map.

New features are also on the way including the Deagle hand cannon, the ability to grab ledges after a jump, and a new armored vehicles that replaces the plated UAZ. Oh and gas cans explode now. Neat.

PUBG Season 4 kicks off on July 24, but the update has just rolled out on the Test Server, with details on what's included here. For more details on the update, check out the PUBG website.