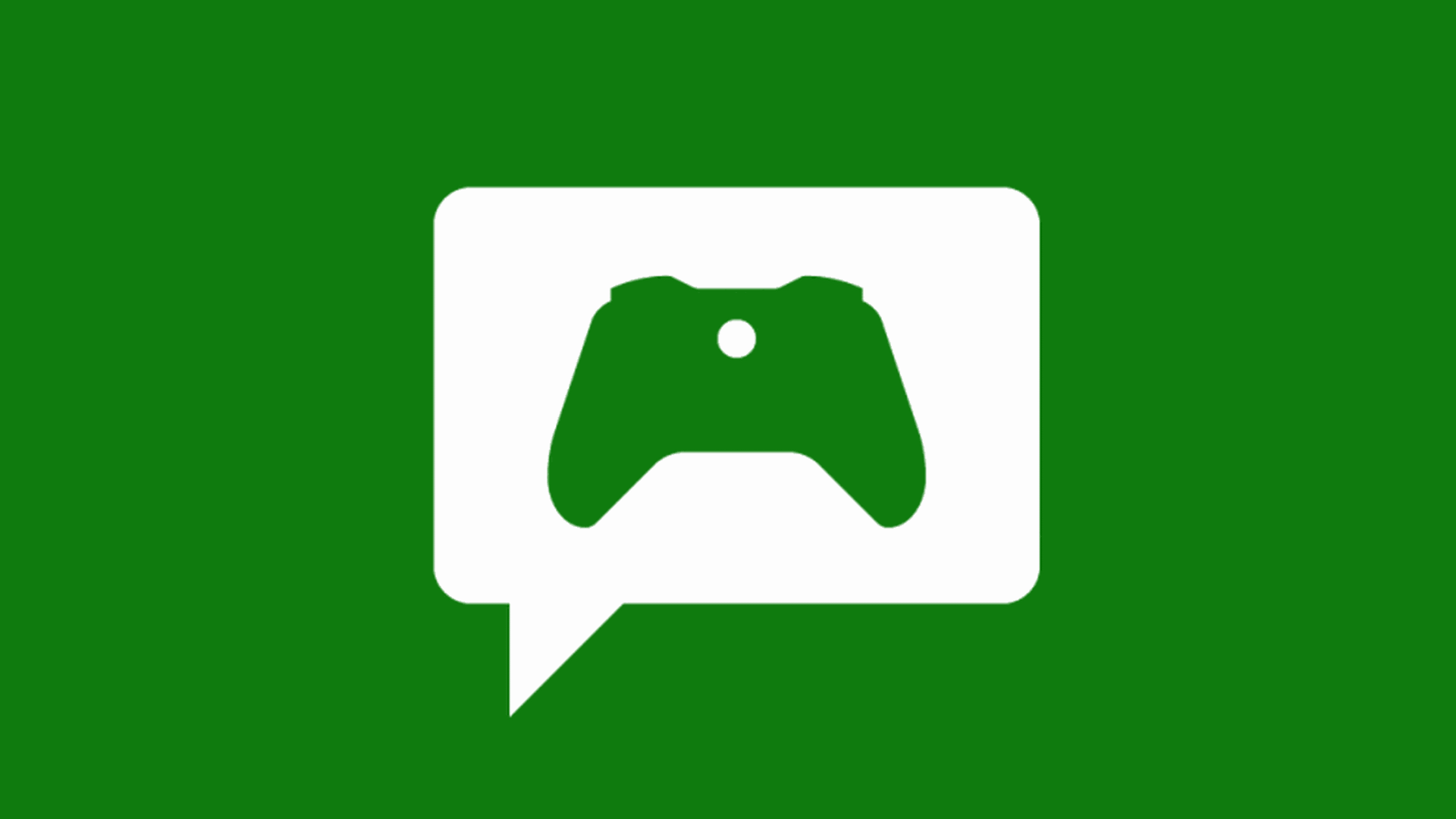 Microsoft is testing an Xbox party chat app for smartphones

Microsoft is currently testing an app to let players use Xbox party chat on their mobile phones.

It’s available to try if you download the Xbox beta app and quite simply does what it says on the tin. You can join Xbox party chat while away from your console to talk to your friends.

The biggest uses of this include the ability to play game audio out loud while still talking on chat via your phone, as well as is allowing players on cross-system titles like Minecraft talk to each other despite the console differences. Mainly we'd just like to so we can keep talking while we're off making a cup of tea.

The Xbox app is available on iOS and Android, and though Microsoft has yet to make an official announcement, the beta version is already up on the Android store, as keen-eyed Reddit users have spotted.