How to get Oak and Leaves in Dragon Quest Builders 2

Complete the Furrowfield quests by learning how to get Oak and Leaves in Dragon Quest Builders 2. 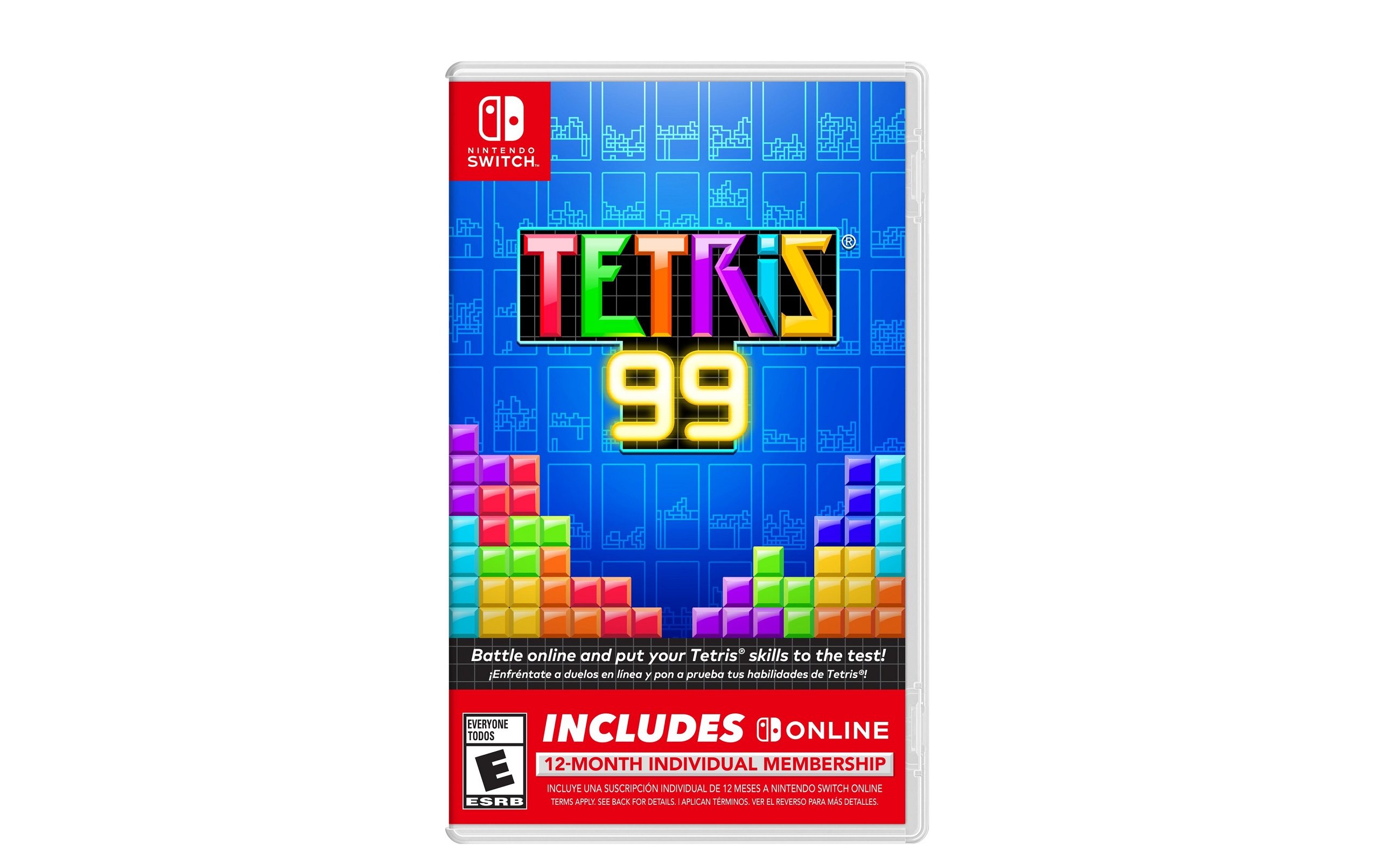 Tetris 99 getting physical US release

On Twitter, Nintendo Versus confirmed that a physical Tetris 99 release will be available in the US starting on September 6. This has sparked obvious questions over how a game like Tetris 99 could get a physical version given its ties to Nintendo Switch Online. Fortunately, Nintendo Versus addressed what will be included in the physical release of Tetris 99 along with new features coming via the Big Block DLC.

Both of these add up to the purchase price of Tetris 99’s physical release at $29.99, meaning you’re not saving any money by grabbing the bundle. That said, if you’ve yet to buy Nintendo Switch Online and are also interested in the DLC for Tetris 99, the physical version does serve as a convenient all-in-one purchase.

It’s also a great gift opportunity for family members interested in expanding their Tetris collection with physical Switch box art for Tetris 99. The inclusion of the Big Block DLC in the physical edition of Tetris 99 is particularly notable as it was also announced that offline local multiplayer modes will be added to the DLC’s existing features.

With these modes, up to eight players can face off in a Local Arena, or you can challenge a friend and share Joy-Cons via the 2P Share Battle option. The physical version of Tetris 99 may be something of a niche purchase, but it’s still a nice option to have. What are your thoughts? Are you planning to purchase Tetris 99’s physical edition, or would you rather buy things like the Big Block DLC separately? Let us know down in the comments below!