Where to get Cotton in Dragon Quest Builders 2

Get a jump on quests like completing a Relaxation Room in Dragon Quest Builders 2 by learning where to get Cotton. 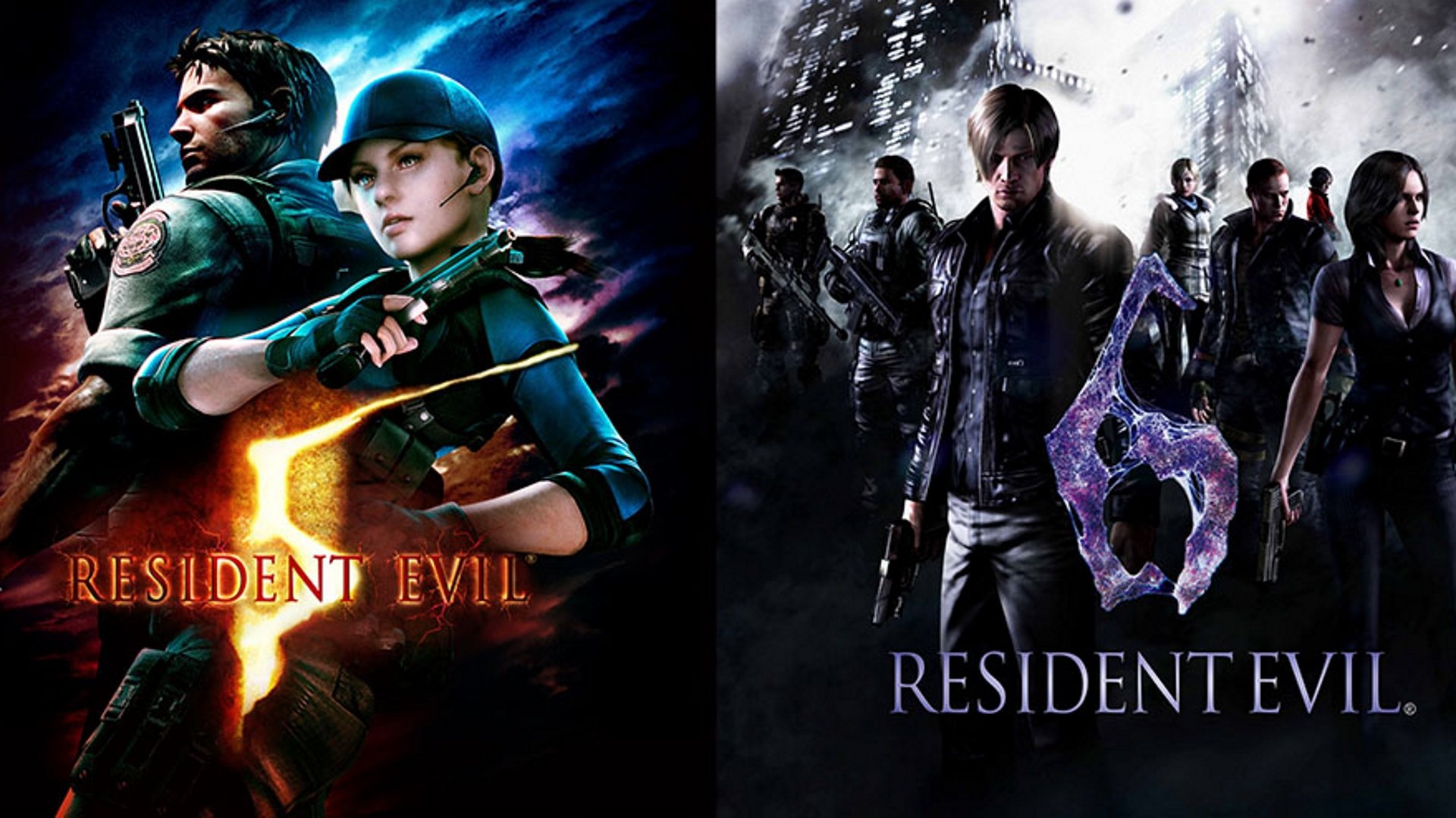 How to get Oak and Leaves in Dragon Quest Builders 2

Complete the Furrowfield quests by learning how to get Oak and Leaves in Dragon Quest Builders 2.

The release date for the Nintendo Switch versions of Resident Evil 5 and 6 is October 29.

Following on from Resident Evil Zero, HD Remaster and 4, Capcom announced during this year’s E3 conference that Resident Evil 5 and 6 would be bringing their monstrous creatures to Nintendo Switch this year. With a new tweet on the official Resident Evil account, we now know that the release for both games is set for October this year.

The Switch versions of both games will include all previously released DLC, including the unsual Agent Hunt mode for Resident Evil 6 that lets you take control of monsters in another player’s campaign. Much like the previous three ports, each game will cost a pricey $29.99 on the eShop, which will no doubt draw some ire given just how cheaply they can be picked up on other platforms.

Resident Evil 5 and 6 both took the series in a more action-oriented direction, and while the former is a superb co-op romp, the latter falls somewhat flat as it tried desperately to reconcile its serious demeanour with the ridiculous antics the lead cast get up to. If it were up to us, we’d suggest only grabbing Resident Evil 5, provided you have a mate or partner to play it through with you.

If you didn’t already grab Resident Evil 4 and are looking to get the full Resident Evil history then you might be interested in the Resident Evil Triple Pack which will release in North America on the same day as a physical edition for $59.99. Given the games cots $30 apiece, if you were planning on grabbing Resi 4 and 5, you might as well pick up the weaker Resi 6 for no additional cost.

If you’re attending San Diego Comic Con, both Resident Evil 5 and Resident Evil 6 will be playable on Nintendo Switch at Capcom’s booth.