Get your chainsaw bayonets ready, because the Gears 5 multiplayer Tech Test kicks off July 19 with access to the new Arcade multiplayer mode. 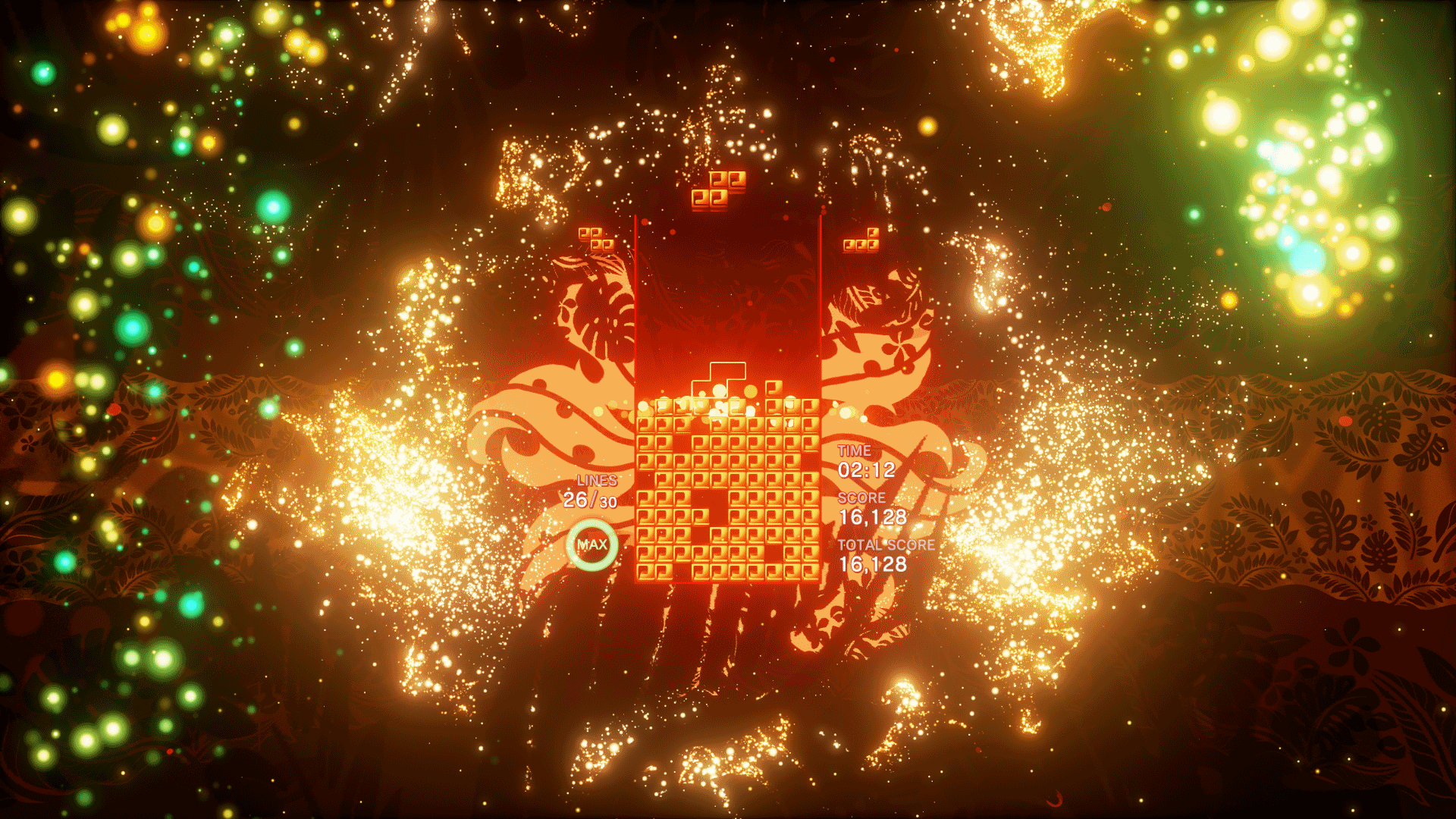 Tetris Effect drops onto PC next week as an Epic Game Store exclusive.

Where to get Cotton in Dragon Quest Builders 2

Get a jump on quests like completing a Relaxation Room in Dragon Quest Builders 2 by learning where to get Cotton.

Tetris Effect, the beautiful revival of the classic puzzler, is coming to PC next week on the Epic Game Store. It’s due to release on July 23.

The PC port of the award-winning game promises unlocked resolution and framerates, as well as improved graphics options. What that boils down to is 4K support, uncapped framerates and support for ultra-wide monitors. We’re not sure how easy it’ll be to set up for users of Valve’s headset users, but it’s good to see VR support listed for both the Oculus Rift and HTV Vice given how highly regarded the game is for the PSVR. VR was sold as the ideal way to experience the game, which means bringing it to the wider install base of Oculus and Vive is nothing but good in our books.

If you pre-order Tetris Effect or pick it up within the first two weeks of release on PC then you’ll get a 20% discount along with some wallpapers and a sampler soundtrack. We’ve no doubt many will be unhappy to see Tetris Effect arrive as an Epic Game Store exclusive, but we’re just happy to see such a brilliant game available on PC at all.

We were big fans of Tetris Effect when we reviewed it late last year, describing it as “a game rich with content that’s highlighted by the sheer amount of love and time that went into creating it. Not only is it a visual masterpiece, it’s one of the best Tetris games we’ve ever played.”

If you can’t wait for the Epic Game Store release on July 23, you can always pick up Tetris Effect right now on PS4.