Rewards and requirements for every Explorer's Shores checklist in Dragon Quest Builders 2. 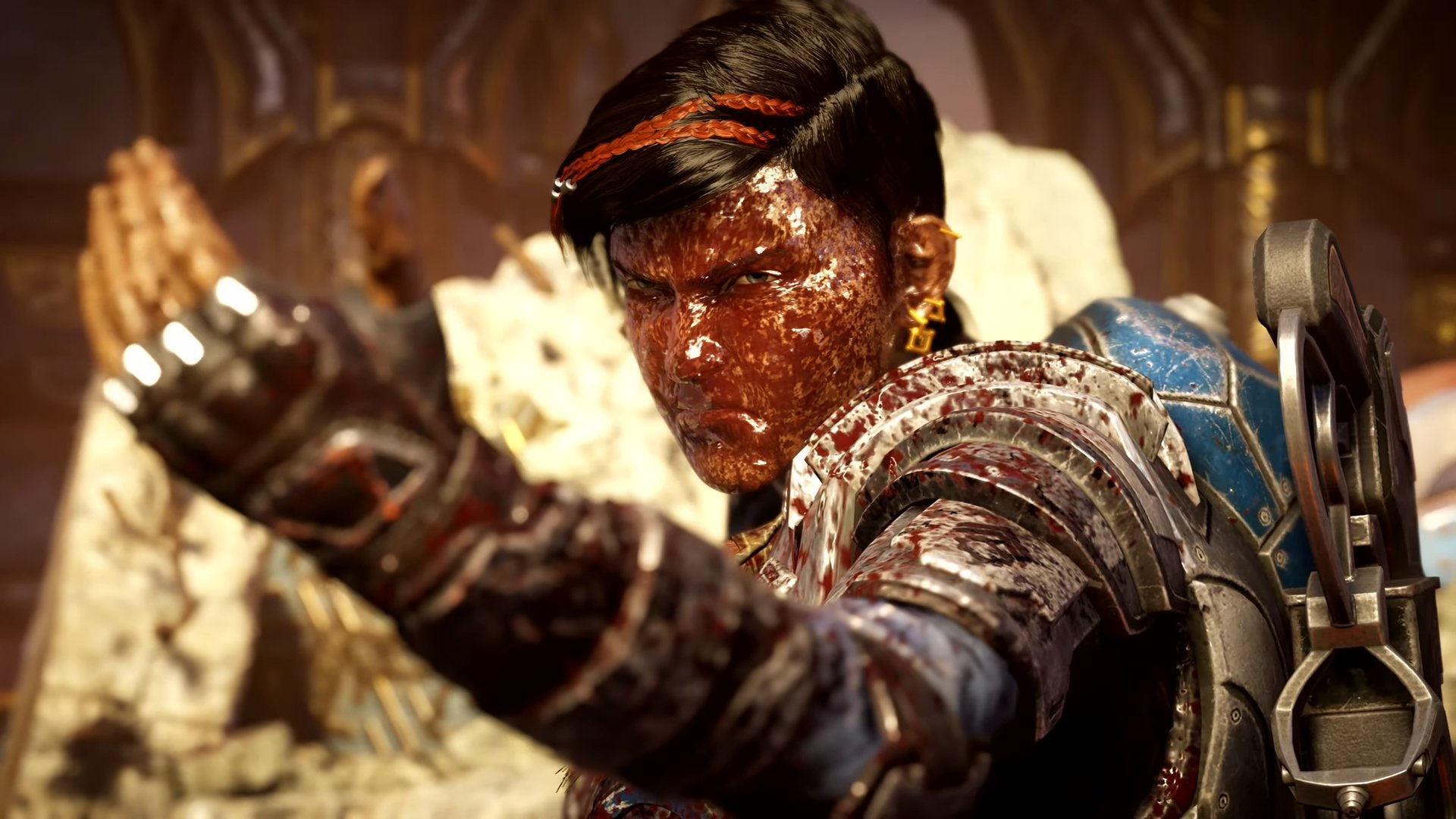 Tetris Effect drops onto PC next week as an Epic Game Store exclusive.

The Versus Tech Test for Gears 5 will start on July 19, a new trailer has confirmed.

Those keen to get their mitts on Gears 5 multiplayer early will be pleased to hear that a date has been marked for the official Tech Test, and it’s only a few days away. The tech test start date and time are July 19, 10 am PDT. The first test will run until July 22, 10 am PDT, with a second test scheduled to run July 26-29. Eligible players will be able to pre-load the 15GB trial from tomorrow, July 17, at 10 am PDT.

The pre-release trial will let Gears fans go hands-on with the new Arcade multiplayer mode which turns Gears 5 into a hero shooter of sorts. In Arcade Deathmatch, players on Swarm and Gears teams pick between a selection of Hero characters equipped with specific weapon loadouts and passive abilities to suit certain playstyles. Over time you’ll even charge up Ultimates that equip you with some of the most powerful weapons from the Gears of War series. It’s all gone a bit Overwatch, really.

The Tech test features five heroes on either side. The humans get access to Kait, JD, Del, Marcus and Fahz, while the Swarm are a collection of nasties whose skills match their human counterparts to make it an even fight. Over the course of the match you’ll earn Skulls by scoring eliminations. These can be spent to unlock higher-tier weapons and powers that can swing the fight in your favor. There are a few other crucial differences to the Arcade mode, including increased headshot damage and a cooldown to sliding between cover, so to see the full list of changes, visit the Gears 5 website.

The Tech Test will also include the Escalation and King of the Hill modes, as well as the new Bootcamp training mode to help work on your aim. Complete the Tour Of Duty included and you’ll even unlock exclusive weapon skins that’ll carry over to the full release. To take part in the Gears 5 Versus Tech Test you’ll need to pre-order the game or subscribe to Xbox Game Pass or Xbox Game Pass Ultimate.

Gears 5 is set to release on Xbox One and PC, September 10.