A new Fortnite event will reportedly take place this weekend starting on July 20. 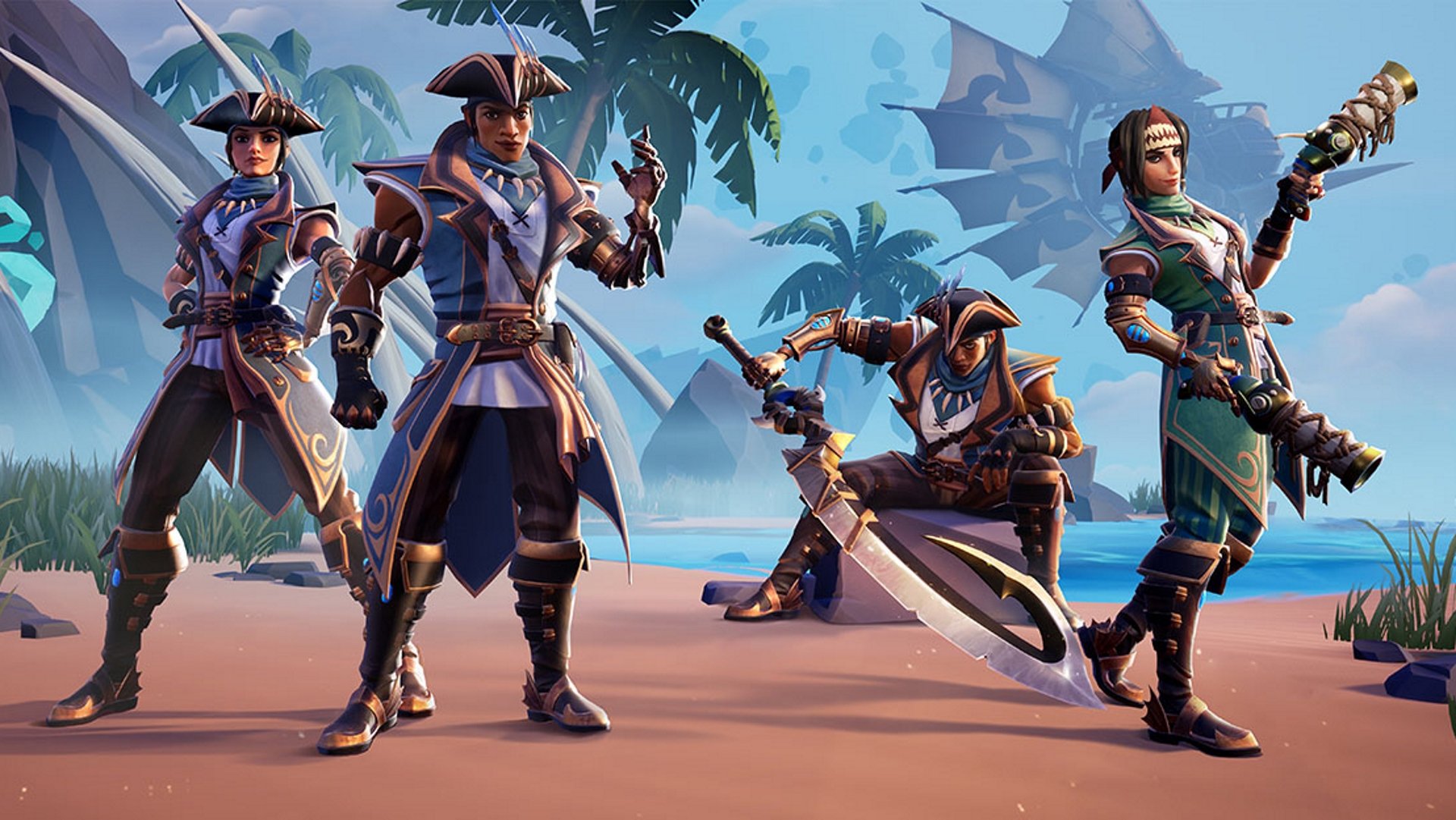 Dauntless, the enjoyable indie take on the Monster Hunter formula, is getting its first big update since the full release. Fortune & Glory marks the launch of the second Hunt Pass for Dauntless, as well as the new Island of Trials event.

The Island of Trials is a brand new area of the Ramsgate hometown. By visiting Lady Luck — the latest NPC to set up camp in Ramsgate — you can challenge yourself with fights against amped-up Behemoths that come with deadly modifiers. Why take this risk? Lady Luck will grant you Marks for your success, which you can then spend on valuable cosmetic rewards, new weapon mods and special moves. There are two currencies, Steel Marks for combat upgrades, and Gilded Marks for cosmetic ones, so you never have to worry about picking between the two. The Island of Trials will also include a Wall of Champions that’ll show off the best completion times for that week’s trial, letting the best of the best show off a bit.

With all that more planned for the duration of Fortune & Glory, Dauntless looks to have a very exciting future ahead of it. We’re already excited to jump back into the rift for a pursuit or two when the update arrives later today. If you’re looking to get started for Dauntless, make sure you check out the many guides we have available, including how to Stagger and Interrupt Behemoths