The company has big plans for San Diego Comic-Con that include partnerships with Extra Life and a 10,000-foot esports gaming lounge. 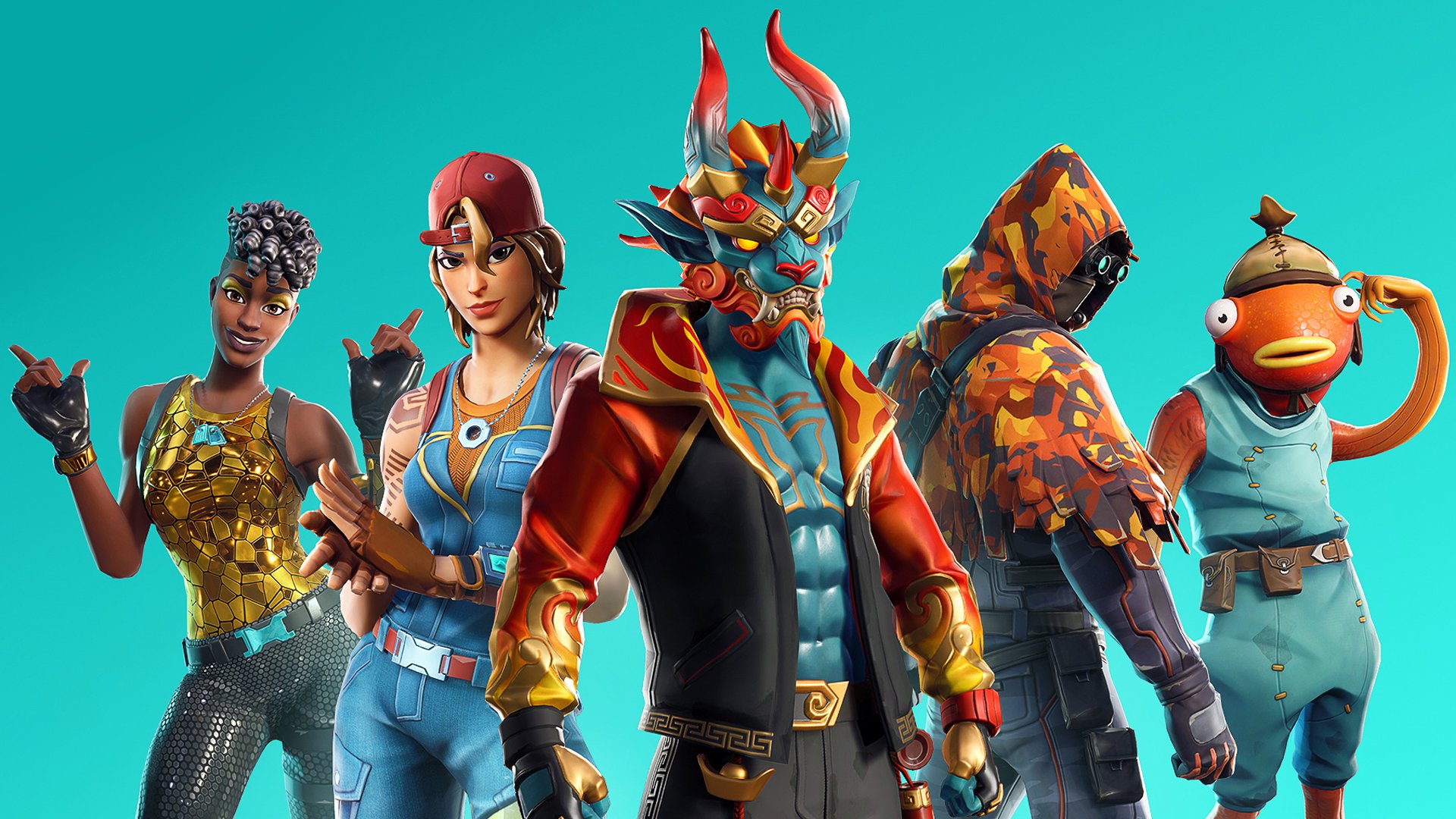 Risk the Island of Trials and you'd better hope Lady Luck is on your side in Dauntless' Fortune & Glory update.

Dataminers have uncovered new information indicating a new Fortnite event will go live this Saturday, July 20. If true, the event will conveniently coincide with the end of Season 9 and the launch of Season 10 in Fortnite. In place of an official title, players are currently referring to the event as “Cattus vs. Doggus.”

According to datamined information, the “Cattus vs. Doggus” event will begin this Saturday, July 20 at 11 a.m. (PST), 2 p.m. (EST), and 7 p.m. (BST). On the surface, the cutesy names make the event seem like a pleasant affair, though there are plenty of in-game hints to suggest the opposite.

For example, the event was hinted at as far back as May when a giant eyeball was discovered under Polar Peak according to Eurogamer. This eye has since disappeared into the sea and has recently been spotted again by players as it lurks ominously off the coast. Meanwhile, “Doggus” is a giant weaponized mech located at Pressure Plant that’s slowly been pieced together over the last few weeks and is now almost complete.

The countdown to the #Fortnite Season 9 finale event has began!

It will begin, Saturday, July 20th, at 7PM BST (0:00 in EST). If you would like your time zone, search 7PM BST to whatever your time zone is! #CattusVSDoggus pic.twitter.com/aOWIcRfoGA

To know for certain, we recommend diving into Fortnite on Saturday, July 20 at the start times provided by dataminers such as 11 a.m. (PST) and 2 p.m. (EST) to catch a glimpse of the Cattus vs. Doggus event. Until then, what are your thoughts on the datamined information? Do you think an apocalyptic battle is brewing between the Cattus monster and Doggus mech? Let us know down in the comments below!