Where to find Dracky Totem parts in Dragon Quest Builders 2

To finish the Dragon Quest Builders 2 Dracky Stack you'll need to know where the Dracky Totem pieces are in Furrowfield, let us help. 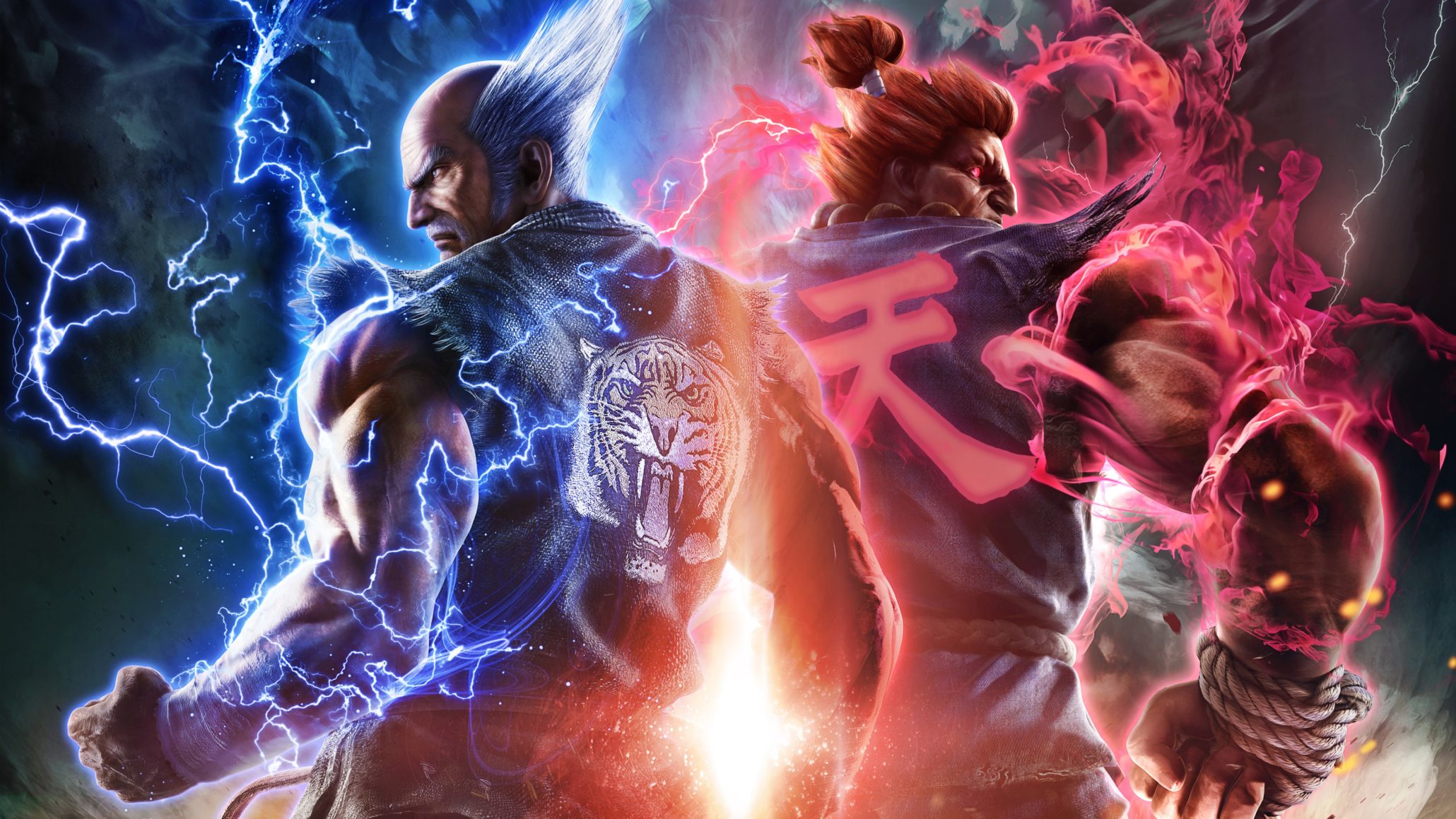 A new Fortnite event will reportedly take place this weekend starting on July 20.

Greenlit Content is going big during San Diego Comic-Con 2019. In a recent article from VentureBeat, it was revealed that Greenlit Content (a division of ReKT Global) has plans to host a whopping 10,000-foot esports gaming lounge. At this lounge, SDCC attendees can come and play games, or check out exciting tournaments for titles like Mortal Kombat 11. What’s more, Greenlit, Future Tech Live, and Extra Life are teaming up to host charity livestream content.

Greenlit Content’s esports gaming lounge will be located at the San Diego Marriott Marquis Hotel (Pacific Ballroom 16-19) adjacent to the San Diego Comic-Con main venue. It’ll kick off on Wednesday, July 17 at 6 p.m. (PST) and will run through the week, ending on Sunday, July 21 at 5 p.m. (PST). Below, we’ve listed the full schedule for Greenlit’s esports gaming lounge at SDCC.

“This is the first time we are working with Comic-Con. The goal is to give fans something to do. Too often, they have to wait in lines. This esports lounge is the fruition of that.”

To catch these streams, you can tune in to the esports gaming lounge Thursday through Saturday on Mixer starting at 5:30 p.m. (PST) and running until 7:30 p.m. (PST). Proceeds earned during these charity livestreams will go to causes such as St. Jude’s Children’s Research Hospital, Extra Life, and the San Diego Comic-Con Museum.

“This is going to be huge for us,” said Lou Adducci, Senior Community Manager at the Children’s Miracle Hospital. He went on to talk about how this is the first time Extra Life will have a major presence at San Diego Comic-Con. Lending support to the festivities, State Farm has been confirmed as a presenting partner, with Greenlit’s Shacknews also serving as a San Diego Comic-Con 2019 sponsor.

What’s more, various celebrity guests and influencers will jump in throughout the week, including an appearance from Team Liquid. “We’ll have some fairly big names lined up,” confirmed Bryan Dawson. To catch all of the action, be sure to check out Greenlit Content’s esports gaming lounge at San Diego Comic-Con, or watch the streams live on Mixer.