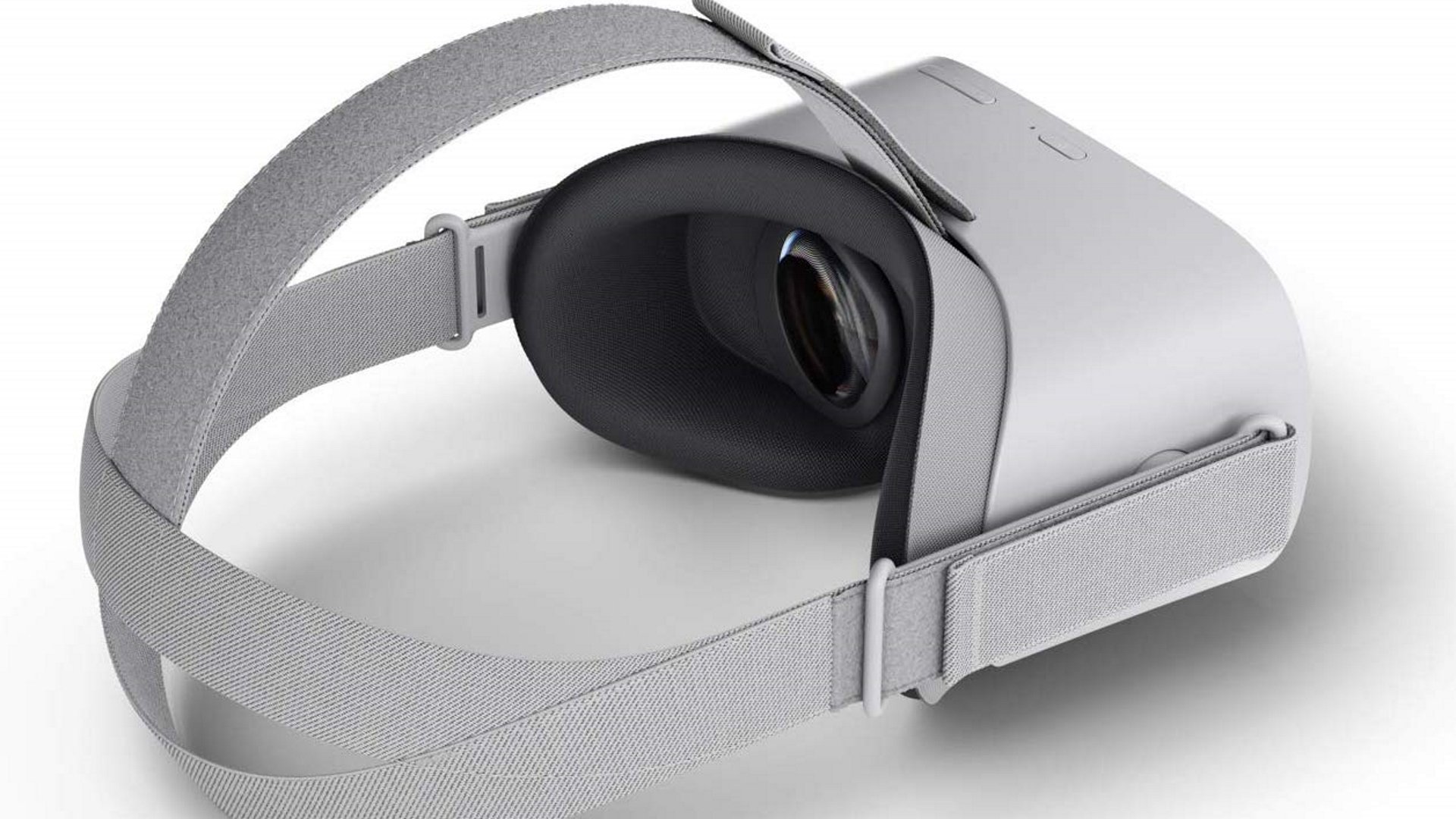 Amazon Prime Day 2019 is here, and if you’re into VR gaming or have been tempted in the past, you might want to check out a few of the deals on offer. In this article, we’ll run you through all of the Prime Day deals for VR that we’ve spotted so far. We’re just listing the deals, so it’s up to you to check that they’re a decent discount. Some offers aren’t much of a reduction on the standard price Amazon or other places sell at, so check those before you start splashing out loads of cash! With that in mind, here’s our list of VR gaming deals for Prime Day 2019.

VR tech is expensive, which means you’ll want to keep an eye out for any offers whenever they arrive. Prime Day hasn’t provided too much for those looking to get started in VR, but there are a few deals on the Oculus GO and HTC Vive Pro. The Oculus GO is a standalone VR system that means you won’t need a PC to enjoy most games, while the HTC Vive Pro is a high-end VR kit that needs lighthouse sensors and a beefy PC. Here are the offers for both:

If you purchase an item after clicking through one of these links, AllGamers may receive a small commission. Thank you!

Those aren’t many offers, but the discount of $40 on the Oculus Go kits are pretty neat. Amazon is adding further deals over the course of the day, so be sure to check back later for more VR gaming deals from Prime Day 2019. If you’re after more gaming offers, check out the pages for Xbox One Prime Day deals, PS4 Prime Day deals and Nintendo Switch Prime day deals. Looking for standard gaming headsets? We have a roundup of Prime Day deals for them here.