New Destiny 2 webcomic will explore the fall of Osiris

For free, starting next week. 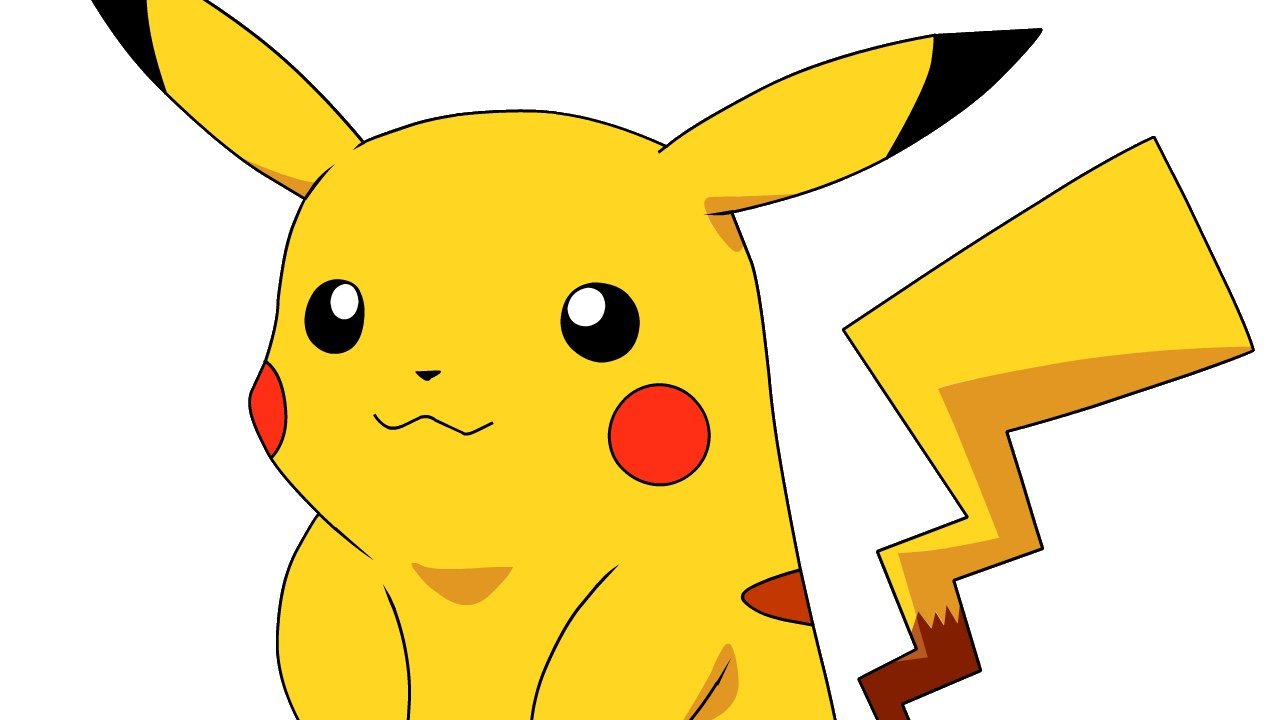 Nintendo has announced that the 17-year-old Pokemon Crystal will be available through the Nintendo eShop for 3DS on January 26 for $9.99.

An expanded version of the Pokemon Gold and Silver titles, Crystal introduced male and female character options and animations in Pokemon battles.

The 3DS version will be compatible with Pokemon Bank, the paid service that lets players bring select Pokemon from classic core games to new ones like Ultra Sun and Ultra Moon.

In fact, the addition of Crystal to the service means it's now possible for fans to bring Pokemon from all 29 core games to the latest iterations.

Nintendo has also patched the game so it's possible to encounter the Celebi Pokemon after completing the game. Previously this required a special accessory.

Pokemon Crystal on 3DS will also support Link Trades and Link Battles via Wi-Fi, while the Time Capsule feature will let players trade and battle Pokemon from Pokemon Red, Blue, and Yellow: Special Pikachu Edition, all of which are already on the eShop.