Amazon Mexico appears to have leaked the release date for Luigi's Mansion 3, and it's sooner than you might think! 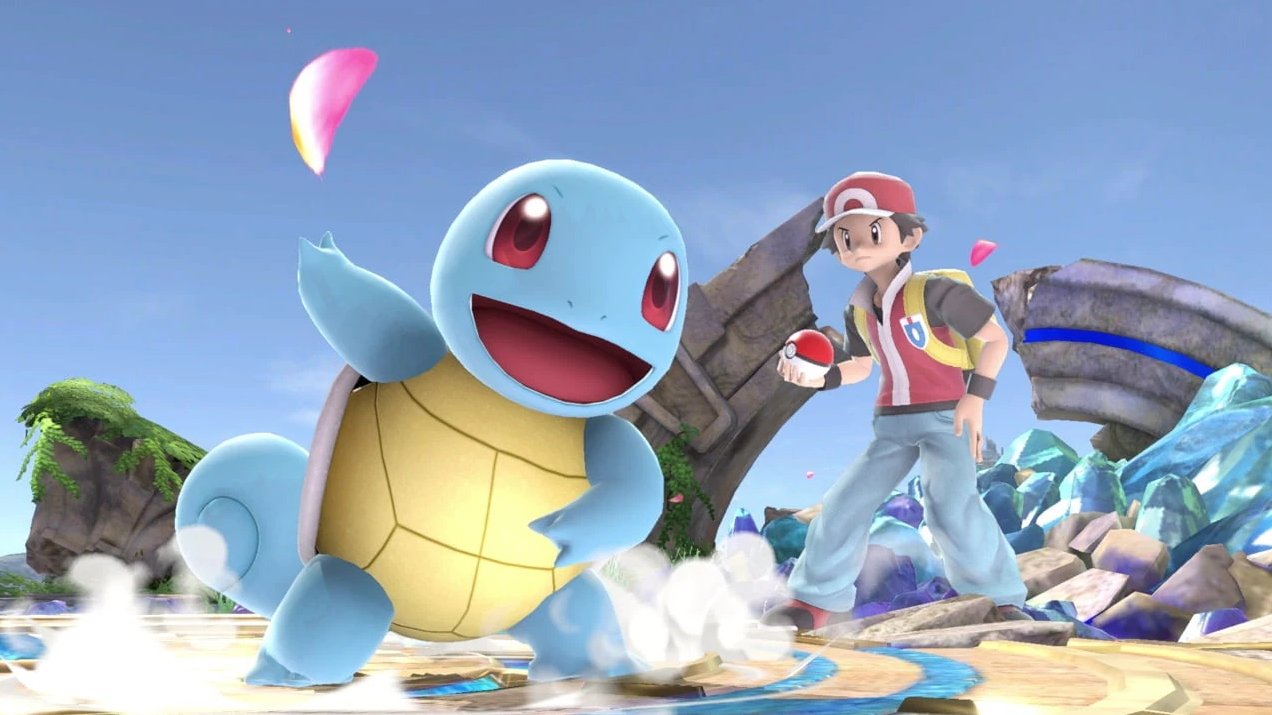 Where to find all 10 Furrowfield puzzle locations and get all the mini medals in Dragon Quest Builders 2.

Taking place over the course of the weekend, Low Tier City 7 saw several top Super Smash Bros. Ultimate competitors duke it out, including Dabuzz, Samsora, MVD, ESAM, Marss, Cosmos and more. Only one could come out on top however, and though it was a hard fought battle, Tweek's Pokemon Trainer proved victorious.

The Grand Final saw Tweek as the Winners Bracket entrant, requiring just one set win to defeat Samuel ‘Dabuz’ Buzby who’d fought his way up from the Losers Bracket. Tweek’s success at the event was a relative surprise given his absence from recent major events for personal reasons, and his recent swap from the waft-packing Wario to Pokemon Trainer as a main character. However, one look at his Squirtle in action in the final would be enough to put doubters to rest.

Note: the YouTube VODS for the match have yet to be uploaded, but you can see the final in action from the Twitch VOD below. If the timestamp doesn’t work, skip to 11:05:30.

The triple natured Pokemon Trainer is a character that’s gone up and down in many top players’ estimations since the release of Ultimate, with many feeling that Ivysaur is easily the best of the bunch, let down by the weaker Squirtle and slower Charizard. Tweek has been labbing the character for some time now and was keen to show what the three could do in combination, most notably making Squirtle his go-to choice for combos and even tech-chase kills.

However, beating Dabuz was going to require some work. Anyone who’s been following Smash UItimate’s competitive scene will know that Dabuz’ Olimar is one of the deadliest forces on the Smash scene, even following the 3.1 patch nerfs. The two proved near evenly matched, with Dabuz taking the first set 3-2. The second set ran the full length as well, coming down to a last stock situation in which Tweek clawed his way to victory through immense pressure with Charizard.

Tweek seems like such a chill, composed dude...but when he pops off, he pops off HARD. Super passionate. pic.twitter.com/FtWoLMoBv6

Low Tier City 7 was another fantastic event for SMash Ultimate, which recently broke 3000 entrants for this year’s EVO competition. We can’t wait to see what Tweek, Dabuz and the other pros can pull off there later this year. For the full day of finals from Low Tier City 7 including Melee, Ultimate, Project M and Smash 64, watch the Twitch VOD on TourneyLocator’s page.