A look at where to find to find Xur and what Exotic items he has up for sale in Destiny 2. 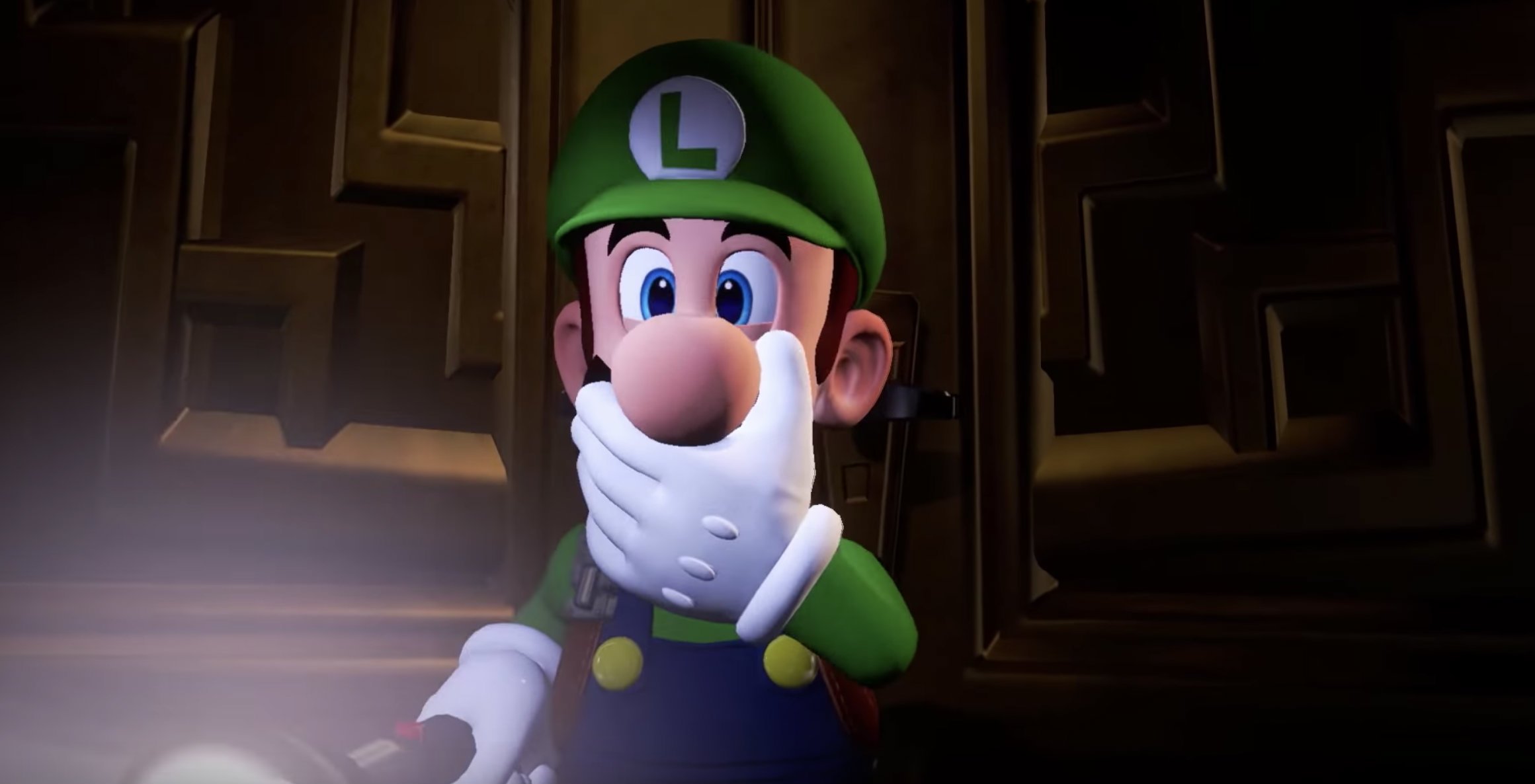 Over the weekend, a potential release date for Luigi’s Mansion 3 was reportedly leaked by Amazon Mexico. If true, this is exciting news as it not only offers gamers a better idea as to when they can expect the game, but may also hint at an upcoming Nintendo Direct.

In contrast, Amazon US still lists Luigi’s Mansion 3 with the placeholder date of December 31, 2019. While there’s no way to explicitly confirm October 4 as the release date, it does seem fitting that a spooky game like Luigi’s Mansion 3 would get an October release a few weeks before Halloween. To know for certain what release date to expect, we recommend keeping an eye out for an upcoming Nintendo Direct.