We're not sure what's more terrifying on a monster, a blade tail, butt chin or slimy head cannon. 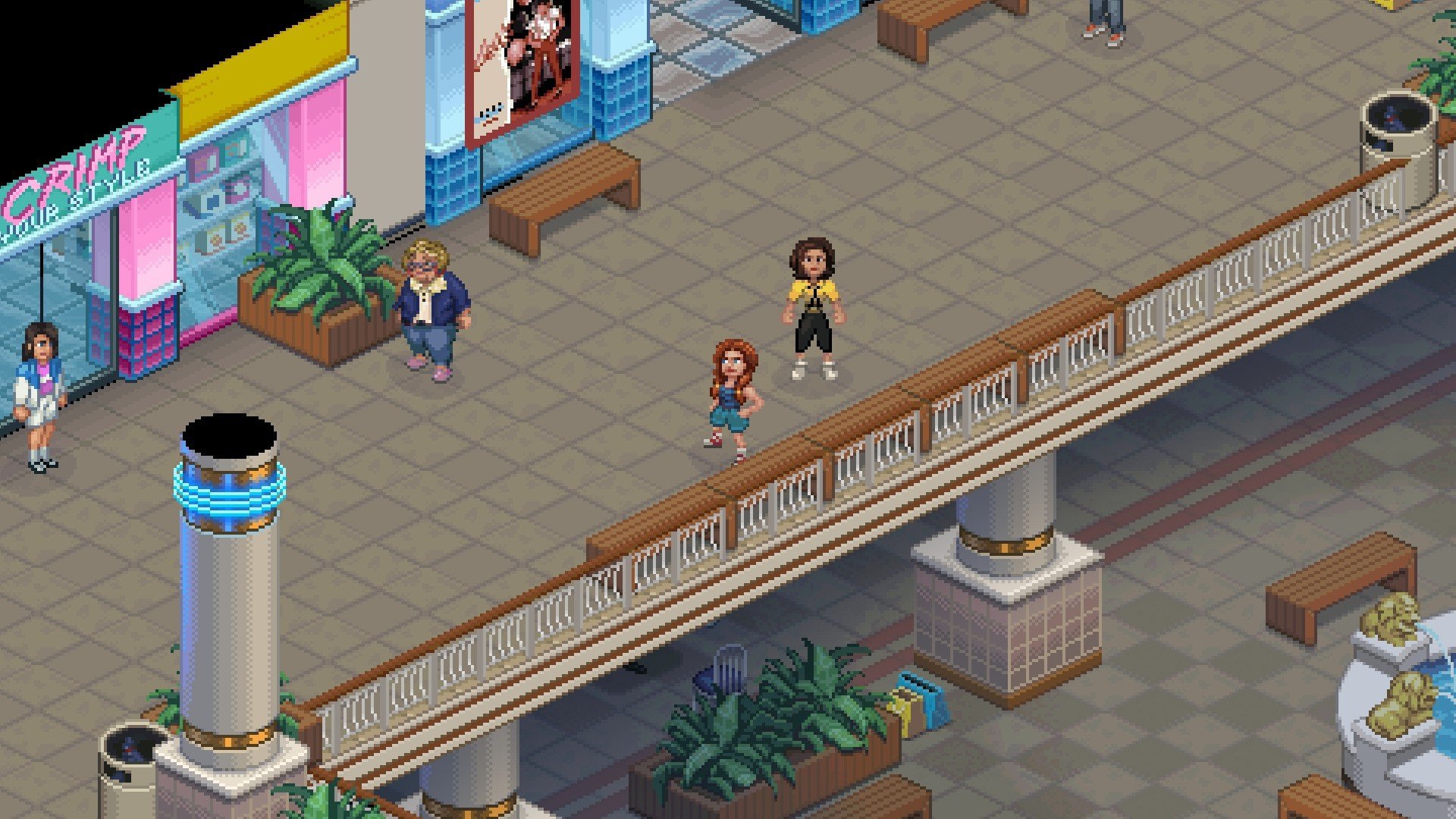 Where to get Bolt Cutters in Stranger Things 3: The Game

Open up locked gates by unlocking the character with Bolt Cutters in Stranger Things 3: The Game.

To unlock Eleven in Stranger Things 3: The Game, you’ll first need to unlock Max. To do this, you’ll need to progress through the story until you reach the part where you need to clear out the O’Driscoll Farm. After you complete this part of the game, Max will join your party after you return to Mike’s Basement. The next step is to head to Hopper’s Cabin and interact with Eleven.

Note that you won’t be able to add Eleven to your party right away. Instead, you’ll need to complete a series of tasks for her. Because Stranger Things 3: The Game follows the exact events of the show, there’s no way to prevent Eleven from dumping Mike. To add her to your party, you’ll need to continue playing through the game until you reach the part (same as the show) where Mike and Eleven resolve their differences.

This comes a bit earlier in the game than it does the show, but once you reach this part of the story, Eleven will agree to join your party. As long as you’re working through all chapters of the game and are progressing through the story, you should be able to add Eleven to your party. Eleven deals in shock damage and has the special ability, Nuke, which deals shock damage in a circular radius and applies a bit of knockback (which is especially helpful when you need to defend the Cerebro towards the end of the game).