Tetris 99 gets a Splatoon 2 crossover event

In the run-up to Splatoon 2's two-year anniversary, players can win a ink-coated theme for the battle-royale puzzler. 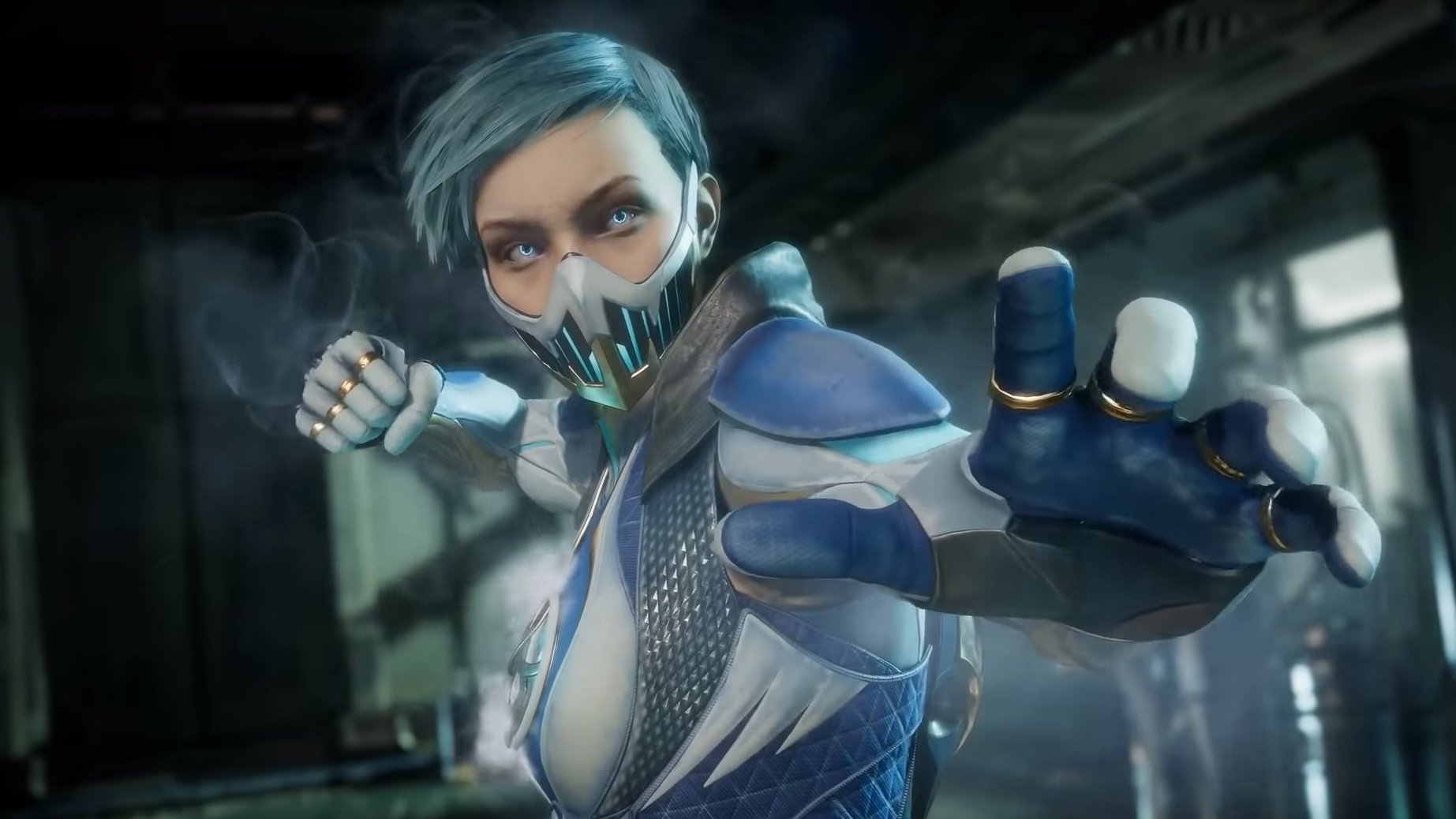 We're not sure what's more terrifying on a monster, a blade tail, butt chin or slimy head cannon.

The in-development Mortal Kombat movie is planning to stick true to its source material by including Fatalities and releasing with an R-Rating in the US.

Mortal Kombat is widely known for its gruesome, overly graphic and often laughably ridiculous finishing moves. Fatalities are the bloodiest of the bunch, letting victorious players execute their defeated opponents in graphic and outrageous style. They’ve never appeared in the movie adaptations before but you’ll now be able to watch at least some of these play out on the silver screen according to screenwriter Greg Russo.

Since it's already been stated by other members of the team, I'm gonna put this one to bed. MK WILL be R-Rated and for the first time EVER, FATALITIES will FINALLY be on the big screen (and no I'm not gonna say which ones) You'll just have to wait for the movie & see!!! ;) pic.twitter.com/aVTewH4t28

We’re not entirely sure we want to watch D’Vorah’s infestation Fatality play out in live-action, but we’d certainly be down for some of the more entertaining moves like Erron Black’s ricochet shot Fatal Blow making an appearance. They’ve got the entire series history to pick from, so here’s hoping we get to see some of the sillier choices crop up. Whether characters will be able to recover from these deadly strikes to turn up again in a later stage as they do in the games remains to be seen. Perhaps they’ll follow the time-hopping shenanigans of Mortal Kombat 11 as a workaround for some extra deaths without needing a larger cast.

It’s only been a few days since it was revealed that martial artist and actor Joe Taslim would be playing cool-as-a-cucumber ninja Sub-Zero in the adaptation. We wouldn’t be surprised to see his rival Scorpion pop up too, but there’s no word on that as of yet. As long as they find someone better than Ronda Rousey for Sonya Blade we’ll be happy.

The Mortal Kombat movie is being produced by James Wan (Aquaman and Fast 7) and is due to begin shooting later this year. If you want a taste of big screen Kombat, you could check out either of the original Mortal Kombat films from the ‘90s, but be warned that neither has much in the way of gore, and they don’t exactly hold up well.