Read our full card list for every Action and Unit card you can make use of in Teppen to overwhelm your enemies. 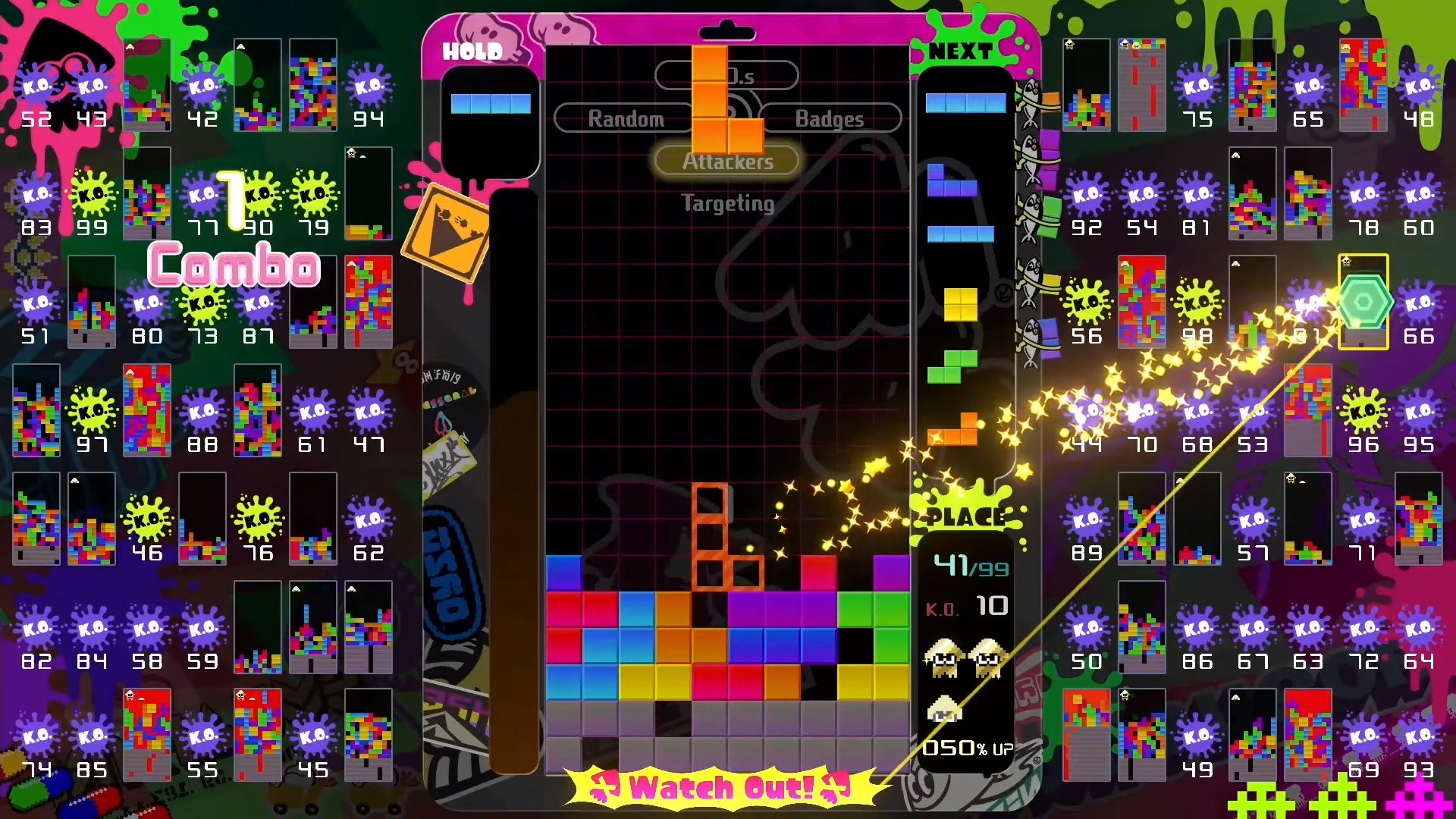 Tetris 99 gets a Splatoon 2 crossover event

No word on Animalities, strangely.

The latest Tetris 99 Grand Prix has kicked off with Splatoon 2 theme up for grabs.

In a new Grand Prix event, Tetris 99 players can take part and raise points in an effort to earn a Splatoon Crossover theme. The event is live right now and runs until Tuesday, July 16. Anyone who earns over 100 points in the Grand Prix before then will get the Splatoon 2 theme. Check it out in the short trailer below:

The timing of the event is likely to build excitement for Splatoon 2’s two-year anniversary, which will see the final Splatfest kick off on Thursday, July 18 and run until Sunday, July 21. In a suitably dramatic event, the closing Splatfest will be a battle between Chaos and Order. Given Splatoon is all about coating maps in ink, we’re expecting Chaos to do fairly well.

Tetris 99 is available for anyone who’s subscribed to the Nintendo Switch Online service. It’s an online game, but recent reveals point towards offline multiplayer arriving in the next DLC pack for the game.