Here's How to Remove Keycaps from a Keyboard

Read this if you want to learn how to remove keycaps from your mechanical keyboard. 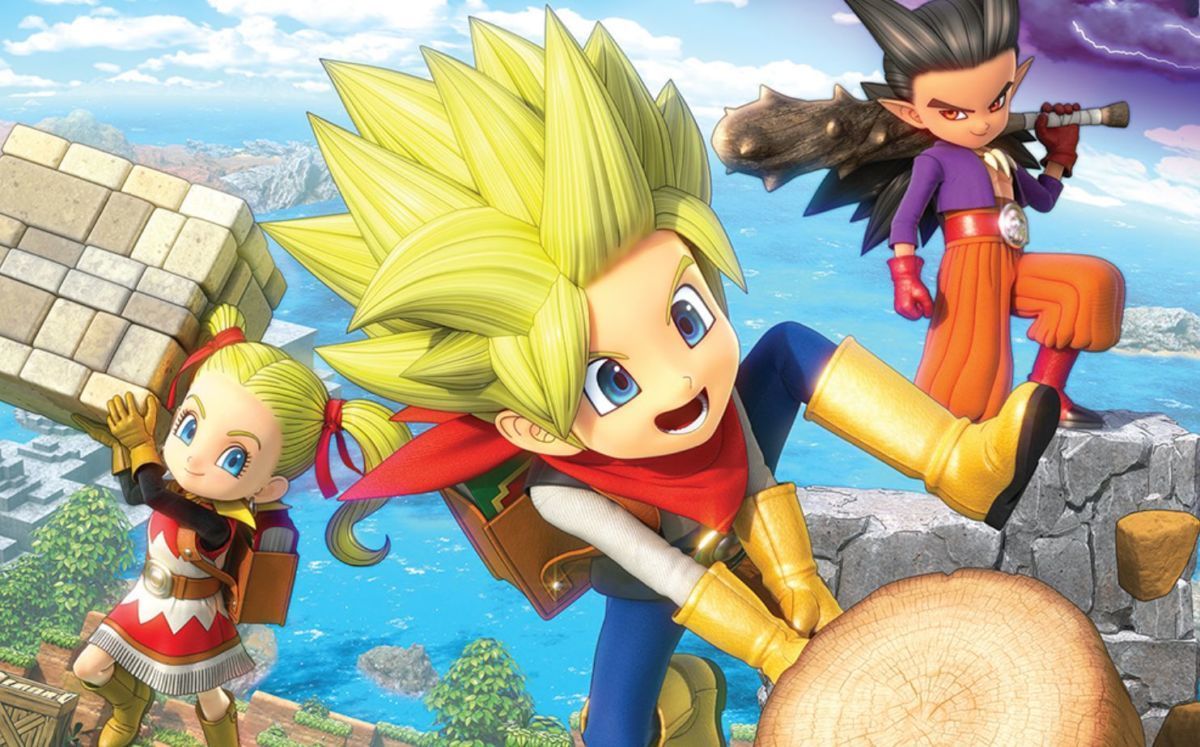 Questions about Dragon Quest Builders 2 Switch performance are not unnecessary, but they are unfounded.

The DQB2 multiplayer option will be unavailable until you've made you way through the first of the game's islands (the sequel's version of chapters). To unlock DQB2 multiplayer you first need to finish the story mode on Furrowfield and head back to the game's hub island, the Isle of Awakening. With your boatload of new friends from Furrowfield, Lulu will want you to complete some extension works on her island paradise so once you've completed some more building renovations on the Isle of Awakening our resident Hammerhood ghost the Hairy Hermit will explain multiplayer to you.

Specifically, you'll need to complete the first three jobs from the noticeboard: Make a Meadow, Make a River and Make a Forest. Once you have those three prettying up the joint, the Hermit will lead you over to a portal on the beach which you'll use to start co-op multiplayer in Dragon Quest Builders 2.

There are two ways to play with friends in Dragon Quest Builders 2: visit their Isle of Awakening, or invite them to join yours. For DQB2 players on Switch, you can join or invite people on either online services or a local wireless connection so you can both be in the same room with your own Switch consoles. When you visit someone else's island, or have others over to yours, you'll be able to use the funky bug vehicle to zoom around your world faster with all four players in, which should help you get those grand plans into reality a bit quicker.

And that's how you unlock multiplayer in Dragon Quest Builders 2! Sadly you can't play through the Story Mode with a friend, and there aren't really many baddies to fight on the Isle of Awakening so it's restricted to more of a creative mode build extravaganza, but that can be fun, too. If you want to make your joint effort extra fancy, how about making some of the secret entries in our list of all Dragon Quest Builders 2 room recipes?