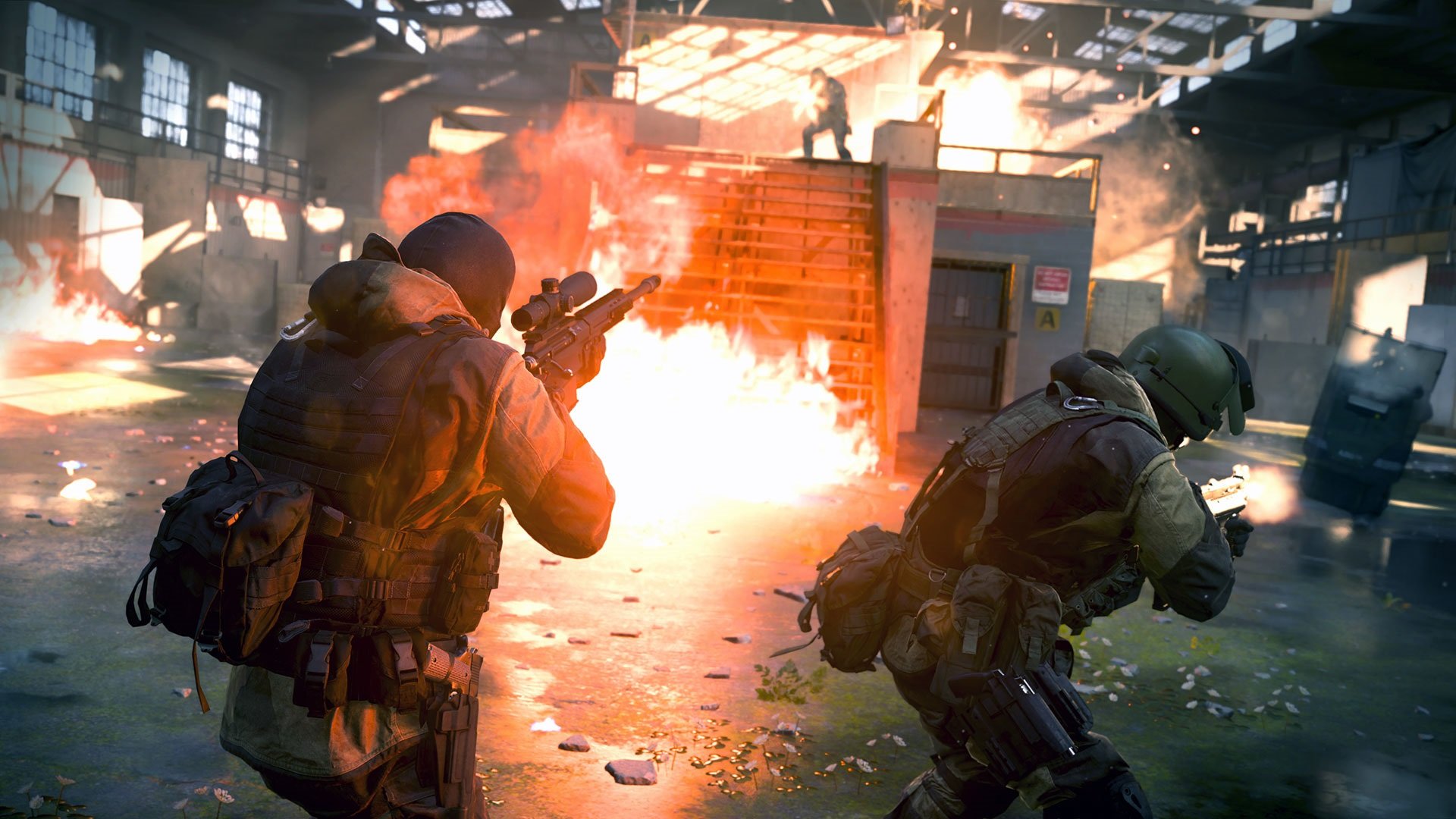 What is Gunfight in Call of Duty: Modern Warfare?

A new mode is coming to Call of Duty: Modern Warfare called Gunfight which features 2v2 multiplayer combat on small maps. The mode’s reduction in scale lends intensity to each match as players work to quickly adjust to their close quarters surroundings. This concept was shown in action during a reveal stream on Thursday, July 11.

During the stream, players were able to catch a glimpse of Gunfight’s gameplay as CouRageJD and TeePee battled it out against Syndicate and LEGIQN. If you missed the stream, or had a hard time following, we’ve put together a quick recap explaining what Gunfight is in Call of Duty: Modern Warfare.

What is Gunfight in Call of Duty: Modern Warfare?

Gunfight is a new multiplayer game mode in Call of Duty: Modern Warfare that features 2v2 combat on small maps. The mode is described by Activision as one with, "Small team, multi-round cage matches. First duo to reach the round win limit is victorious." In the reveal stream, three of these small maps locations were shown which we've listed below.

At the start of each round, players have 40 seconds to track down and eliminate their opponents. Each elimination awards a point, and the first team to earn six points total will walk away with a victory. For example, if your team is able to kill both members of the other team on three separate occasions, you’ll win.

To prevent camping, Gunfight will offer an overtime period in the event no one dies during a round. The way this overtime period works is sort of like a modified “capture the flag” mixed with “king of the hill” sort of scenario. At the start of overtime, a flag will spawn for 10 seconds, and teams need to defend this flag for three seconds to earn a point.

Given the small size of each map in Gunfight, the flag itself may present a bit of a trap as you stand to guard it. Of course, if you kill an enemy working their way towards the flag, you’ll also earn a point. The strategy is left entirely up to you. Another thing that sets Gunfight apart from other modes is that it selects your loadout for you with the loadout rotating every other round.

The loadout will be random, but will always include a Primary weapon, Secondary weapon, Lethal Equipment, and a Tactical Grenade. With this in place, you’ll be able to quickly jump in and out of each match, which is great news for streamers. As with other Call of Duty games and modes, the more you play, the more familiar you’ll get with the layout of each map.

Even if you suffer a bad set of matches where you and your teammate are quickly wiped out, you’ll learn enough to form creative new strategies. If you’re still confused about how the Gunfight mode will work in Call of Duty: Modern Warfare, Activision has confirmed that a multiplayer gameplay premiere will debut on August 1.