How to get Hearts in Dr. Mario World

The best way to get more Hearts if you run out in Dr. Mario World. 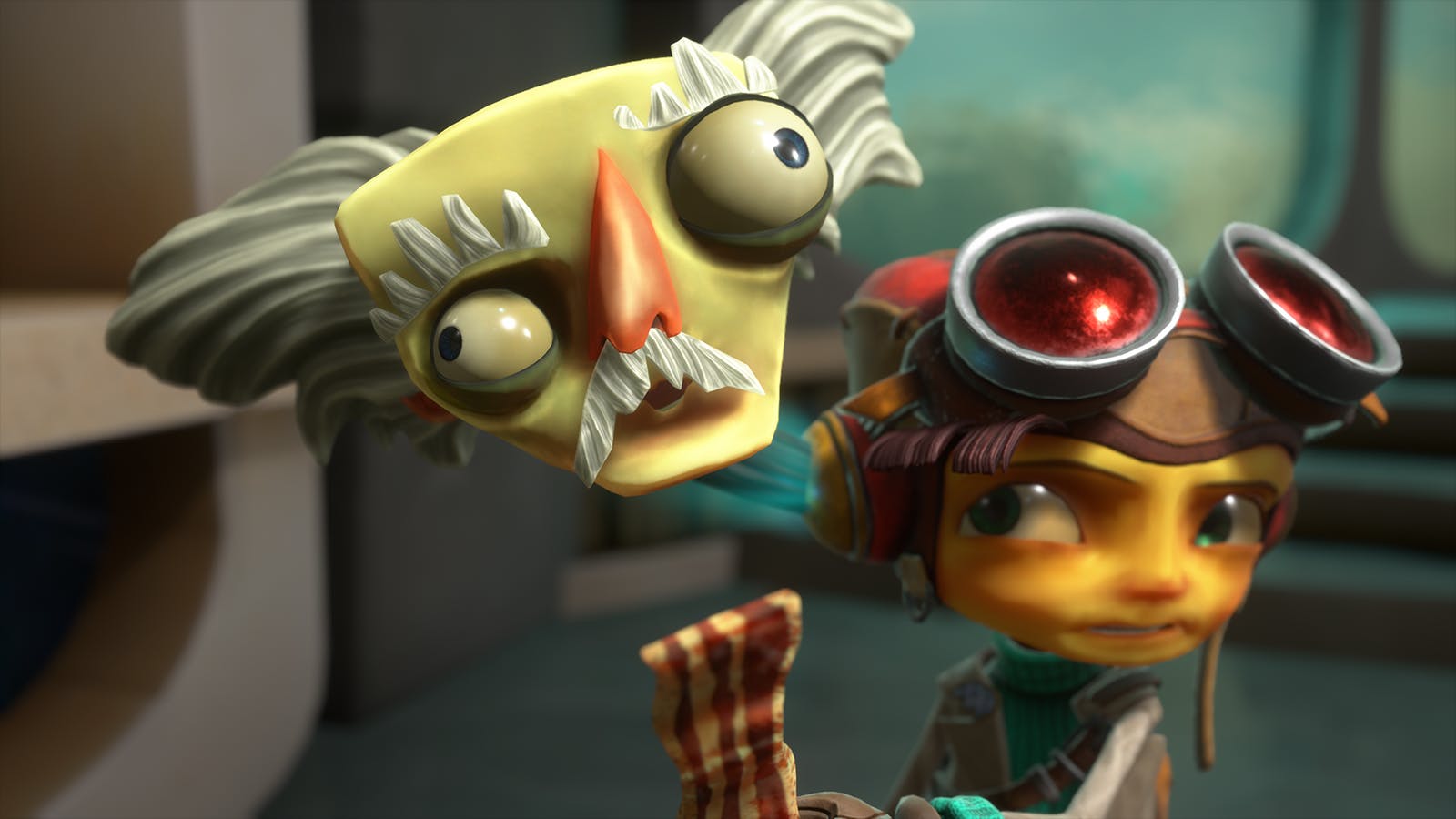 How to build all Dragon Quest Builders 2 room recipes.

Psychonauts 2 has been pushed back to a 2020 release date, but it’ll still launch on PS4 despite Microsoft’s acquisition of Double Fine.

In an update post on the crowdfunding website Fig, Double Fine announced the delay alongside a lengthy look at the studio’s time at E3 2019. The pushed back release is currently marked only as “next year” with no firm deadline set yet so that the studio has time to make sure they’re happy with the game. Here’s what the post had to say:

“We know it’s always disappointing when you have to wait a bit longer, but we also know that you are an amazing, supportive bunch, who - just like us - want the game to be as good as possible. So we’re hopeful you’ll understand! <3”

Following E3 2019, plenty of backers hoping to play Psychonauts 2 on PlayStation 4 will understandably nervous, but the good news is that the post also confirms that Double Fine will still be able to release the game on Sony’s console.

“We have confirmed that we will be able to honor Psychonauts 2 for every platform that we have already promised here, and that includes bringing the game to PlayStation 4!”

The 15-minute video included in the post gives a good look at Double Fine’s time at E3, with behind-the-scenes interviews and footage from the show. It centers around showcasing Psychonauts 2 and announcing the studio’s acquisition by Microsoft. It’s pretty earnest, showing both the highlights and the flubs by team members as they demo the game to both press and fans. Studio founder Tim Schafer features heavily, showing nerves in the run-up to his appearance in the Microsoft conference and relief once it’s over. Plenty of other team members also pop up in varying degrees of energy and exhaustion as the show progresses. Check it out below:

Psychonauts 2 is now planned to release in 2020 on PC, PS4 and Xbox One. For more information on development, read the full update post by clicking here.