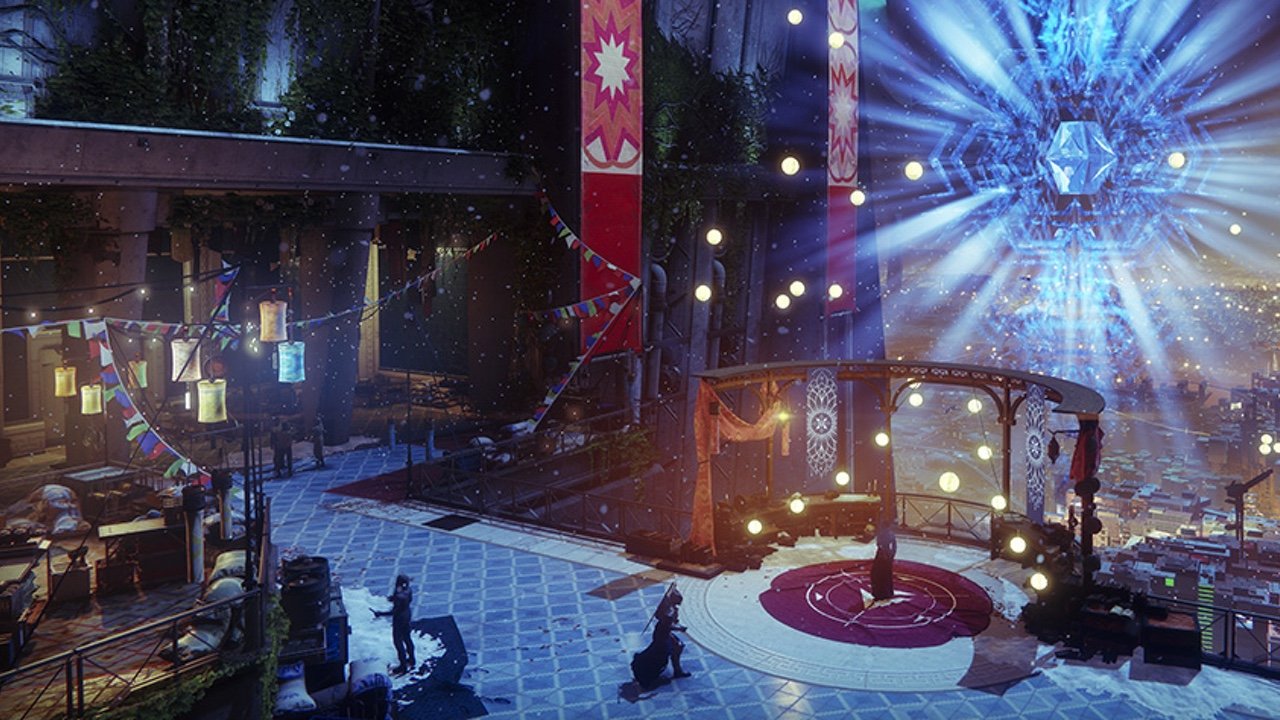 New Destiny 2 webcomic will explore the fall of Osiris

For free, starting next week.

Bungie has announced its festive event The Dawning will hit Destiny 2 servers next Tuesday, December 19, and run through till January 9.

The event will see social spaces The Tower and The Farm blanketed in snow and baubles. You can even pick up the snow and lob snowballs at your friends.

During the event, you'll also be able to stun enemies in Strikes with snowballs, while the Crucible will see the return of the Mayhem mode, where abilities recharge super-fast and point values get much higher much faster.

There will be milestones associated with the Strikes and Mayhem playlists, and if you hit them throughout the three weeks of The Dawning then you'll earn a special Dawning engram, which contains rewards like special consumables, a new sparrow, ghost, ship and emote, as well as new Dawning-themed legendary armor pieces.

If RNG screws you over, Bungie is also giving Tess each of these items to sell across the three weeks of the event, so you should be able to pick them up in exchange for Bright Dust.

During The Dawning you will also be able to pick up a special Dawning Gift Schematic from the Bazaar, then head off and craft Dawning gifts for vendors and agents in the Tower and beyond, who will then give you a gift in return. Fated Engram plz!