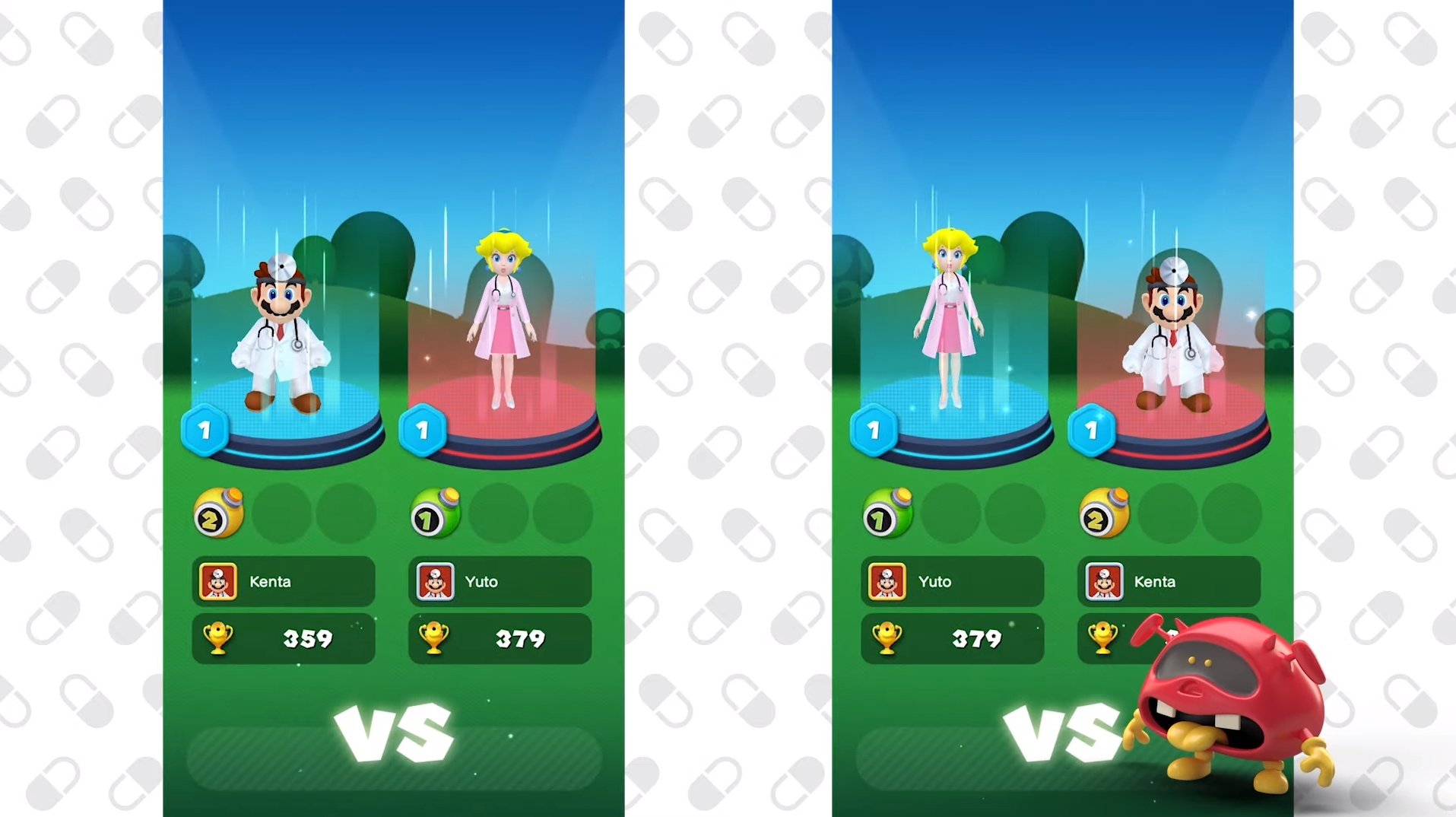 All characters in Dr Mario World

How to solve Four Bears Puzzle in Stranger Things 3: The Game

The right way to turn the four golden bears underneath Hess Farm in Stranger Things 3: The Game.

Dr Mario World is the latest mobile entry from Nintendo, and mixes the classic Dr Mario gameplay with Gacha mechanics similar to those included in Fire Emblem Heroes. You’ll have the chance to play as several different Mario characters (all qualified doctors, of course), but you won’t get access to all of them immediately. In this guide we’ll take you through all characters in Dr Mario World and how to unlock them.

All characters in Dr Mario World

At the start of the game you’ll be taken through several tutorials. After Stage 10 you’ll be given the option to pick between Peach, Bowser and Mario as your frist character. The two that you don’t pick will be added to the pool of unlockable characters, so they’re certainly not gone for good! Here’s the full list of playable characters in Dr Mario World:

How to unlock characters in Dr Mario World

Once you make it to Stage 20, you’ll gain the ability to start unlocking the rest of Dr Mario World’s characters. By spending 4000 coins or 40 diamonds (Dr Mario World’s premium currency) you can purchase a new character, chosen randomly from the pool of remaining options. You won’t have any control over which character you get, and it’s even possible to get duplicates of characters you already have. If this happens, you’ll raise the Skill Level of that character, making them more powerful. Once a character reaches their max Skill Level you’ll no longer be able to get them when paying for a character unlock.

Within a day of Dr Mario World’s release, players have already begun datamining it and appear to have uncovered several characters that look set to be added at a future date. Character icons appear to show a whole host of new characters including Wario, Waluigi, Daisy, Baby Mario, Baby Luigi, Baby Daisy, Baby Peach, Diddy Kong, Donkey Kong, Luma and Rosalina! We’re not entirely convinced the babies have actually passed the requisite tests to become licensed doctors, but they can’t do a worse job than Wario and Waluigi really.

Thanks to @CometMedal, the next 11 #DrMarioWorld characters have seemingly been datamined and leaked. These characters include;

That’s the full confirmed and datamined list of all characters in Dr Mario World. Who would you like to see added to the game? Let us know in the comments below! While you’re here, be sure to follow AllGamers on Twitter and YouTube for all your gaming news, guides and information!