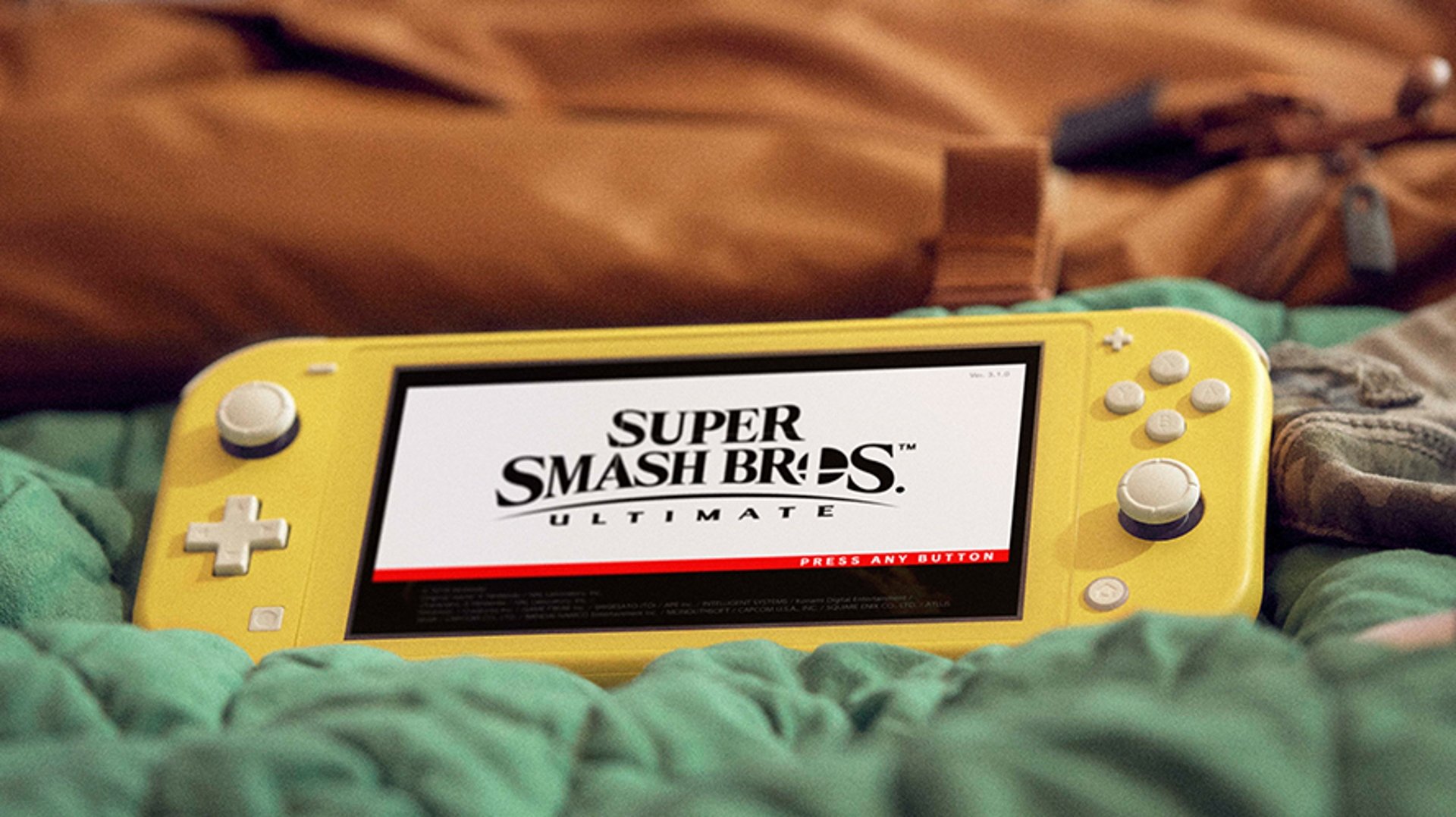 A key factor for the Switch Lite is that it’s no longer a hybrid console. That means you cannot connect the Switch Lite to a TV in any manner. The core Nintendo Switch comes with a docking station that allows you to place the console in it and seamlessly transfer your game session between handheld and TV. The Switch Lite drops this functionality in favor of a smaller, more portable, handheld-only machine.

As part of the swap to a handheld-only device, the Switch Lite doesn’t include detachable Joy-Cons like the Nintendo Switch. Instead, the Switch lite is a single, contained unit that should make it easier to transport. The lack of Joy-Cons also means there’s no HD Rumble or motion controls built into the system. In order to play games that require motion controls, you’ll need to sync up a pair of traditional Joy-Cons to the Switch Lite.

Another change to the Switch Lite comes in the form of a return to the D-Pad. The standard Switch passed this up in favor of four buttons, likely so that both Joy-Cons could be used as individual controllers. The Switch Lite has no such issue, and as such incorporates a fully connected D-Pad on the left side.

The base Nintendo Switch comes with a 6.2” screen that runs at 720p, swapping to 1080p when docked and displaying through a TV. The Switch Lite will have a smaller 5.5” screen that still runs at 720p. With a smaller screen, this should result in a slightly sharper image. There’s no word yet on the the other technical details regarding the Switch Lite screen, but it’s likely to share similar specs to the default Nintendo Switch screen. The Switch Lite will also retain the touch-screen functions of the original Switch.

Both the base Nintendo Switch and the Switch Lite come with 32GB of internal storage. The two consoles also have room for a MicroSD card to boost your storage space.

The Nintendo Switch has several color variants, with a range of special editions released over the years. The default colors are Grey or Red/Blue, but there are also special Mario Odyssey and Pokemon Let’s Go controls in alternate colors.

The Switch Lite will release with three basic color models: Yellow, Turquoise and Gray. There’s also a limited edition Pokemon Sword & Shield model which comes in a lighter shade of gray and features a blue left analogue stick/D-PAD and red right analogue stick/buttons. The back of the special edition features line art of the two legendary pokemon, Zacian and Zamazenta

While the base Nintendo Switch model is available right now, you’ll need to wait until the Switch Lite release date of September 20 this year.

Those are all the details we have on the Switch Lite right now and how it stacks up against the base Nintendo Switch, but we’ll be sure to update this article and bring you more information on the new model as soon as we get it. While you’re here, be sure to follow AllGamers on Twitter and YouTube for all your gaming news, guides and information!