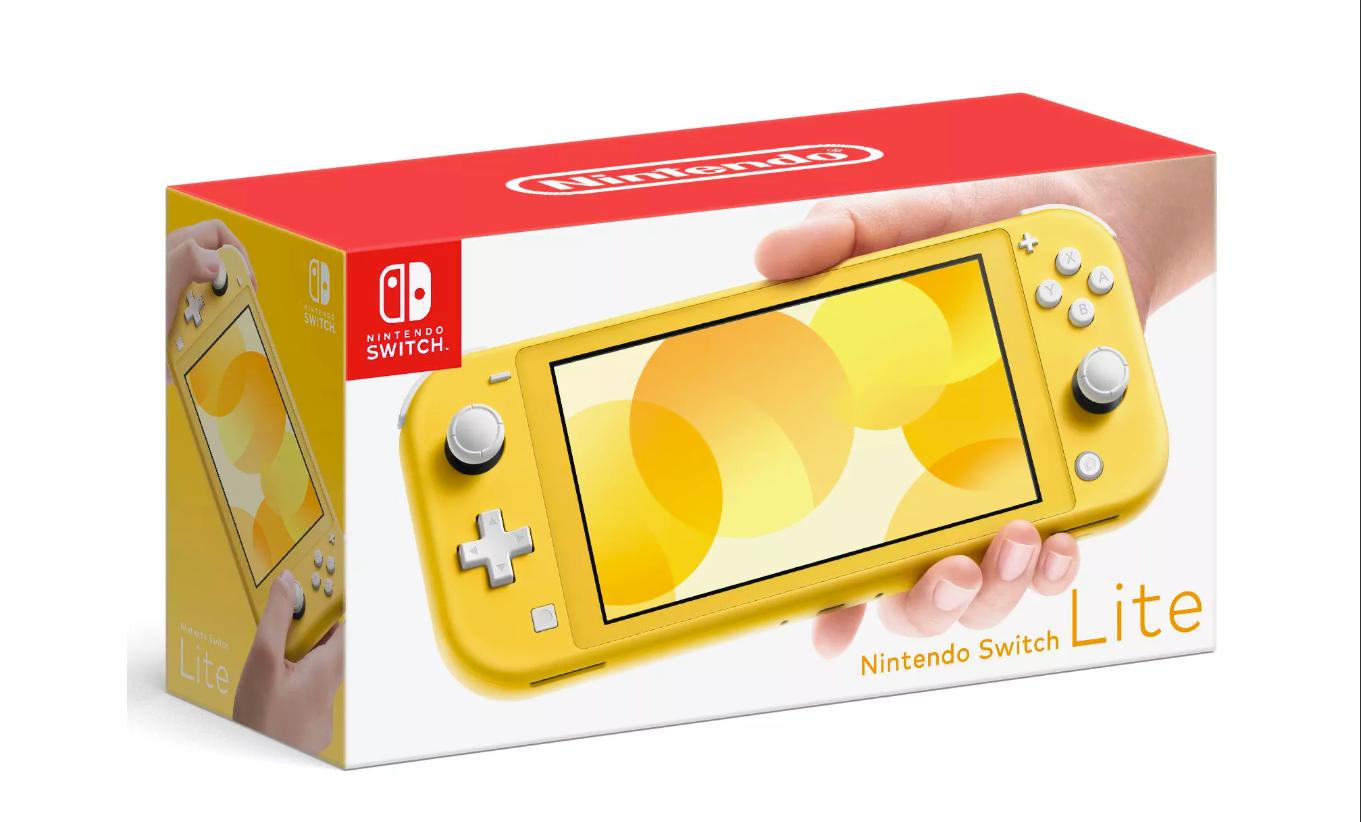 The Nintendo Switch Lite has finally been revealed and will bring handheld-only gaming to your bedroom, skatepark or space station this fall with a much cheaper $200 price tag.

The smaller console will come in yellow, grey and turquoise from September 20 and will not have detachable Joy-Cons or be capable of connecting to a TV via the Switch dock.

It also will not feature HD Rumble vibration or any form of motion control gyroscopes, so no motion games at all will be playable without connecting a pair of actual detached Joy-Cons to the Nintendo Switch Lite. In addition, owing to its smaller size, Nintendo Labo kits that require the screen to be inserted (such as Labo VR) will also not be compatible with Nintendo Switch Lite.

The Nintendo Switch Lite's 5.5-inch screen will also be a little smaller than its bigger launch brother's 6.2-inch one, but with both only displaying at 720p resolution the size difference may actually make games appear sharper on the Lite. The screen will also be touch-screen meaning it should still let you make Super Mario Maker 2 levels the correct way.

It will still feature 32GB of onboard storage and the ability to add a MicroSD card to extend storage capacity, and a more efficient processor has been added giving you around 25% longer battery life on the go (which is perfect as that's the only place you'll be playing the Lite now it can't connect to a TV).

Another feature missing from the Nintendo Switch Lite will be Bluetooth headset support, though you can still plug headphones in through the standard 3.5mm audio jack.

When the Nintendo Switch Lite launches on September 20 this year for $199.99 there will also be a limited edition Pokemon design version, featuring new legendaries Zacian and Zamazenta. That design will go perfectly with Pokemon Sword and Shield though the game itself is not included in a bundle somehow, what?