The new Rewind feature for Nintendo Switch Online NES games will let you scroll back through your actions to choose a starting point, even after dying! 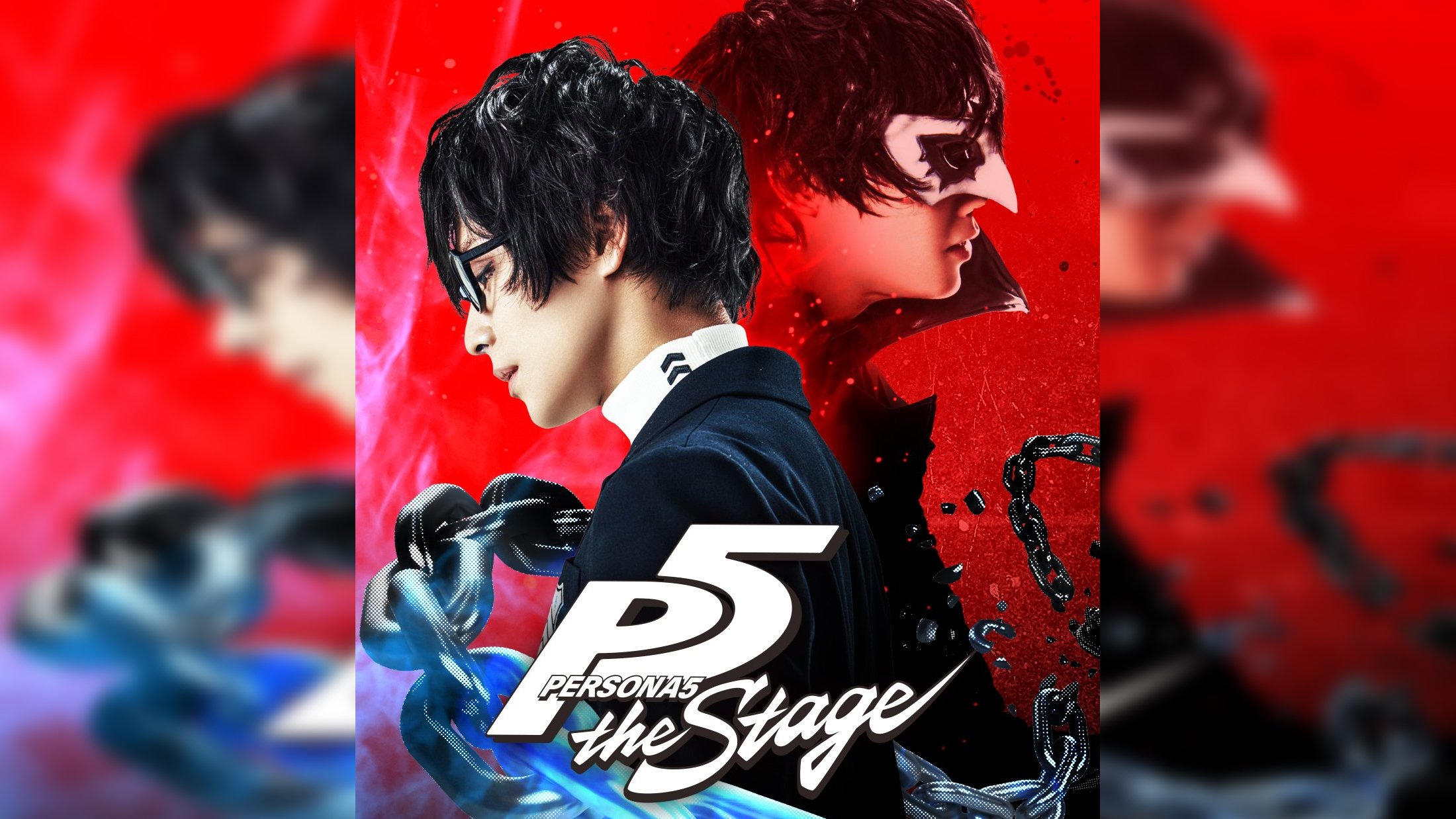 Persona 5 heading to the stage in Japan later this year

Persona 5 The Stage will take the heart-thieving anime RPG into theaters around Japan when the curtains open on a stage production in December this year.

The Persona 5 play will run in Osaka and Tokyo sometime near the end of this year, with many details of the stage adaptation of Atlus' stylish JRPG still unreleased.

So far we only have scant production and cast details from the official site, but the script and production will be lead by Nishimori Hideyuki, the founder of theater company InnocentSphere and screenwriter for other stage adaptations including that of worldwide hit shonen anime My Hero Academia in April this year

The main character, and his phantom thief alter ego Joker, will be played by Hiroki Ino who has previously taken on the role of Tenya Iida in that stage production of My Hero Academia, as well as a few other TV and film roles.

Persona 5 tells the story of a band of high school-age misfits who band together to right abuses of power and imbalances in society by entering a parallel universe through a smartphone app where they fight monsters from various cultural mythology using manifestations of their own Jungian psychology. So it's perfect stage fodder.

Persona 5 has had a busy post-release schedule since appearing on the PlayStation 4 in 2016, with two new twists on the game announced for the coming year. Persona 5 Royal will be an extended version of the original, á la Persona 4 Golden on the PS Vita, and Persona 5 Scramble is a musou battler which has yet to get a release date.

We're excited to see this production run never make it anywhere outside of the Honshu region, but if Persona 5 The Stage manages to squeeze in a Broadway stop somewhere on its tour we'll let you know.