Which mobile devices are compatible with Google Stadia at launch?

For those looking to take their Google Stadia experience with them on the go, this is what you need to know about compatible mobile devices. 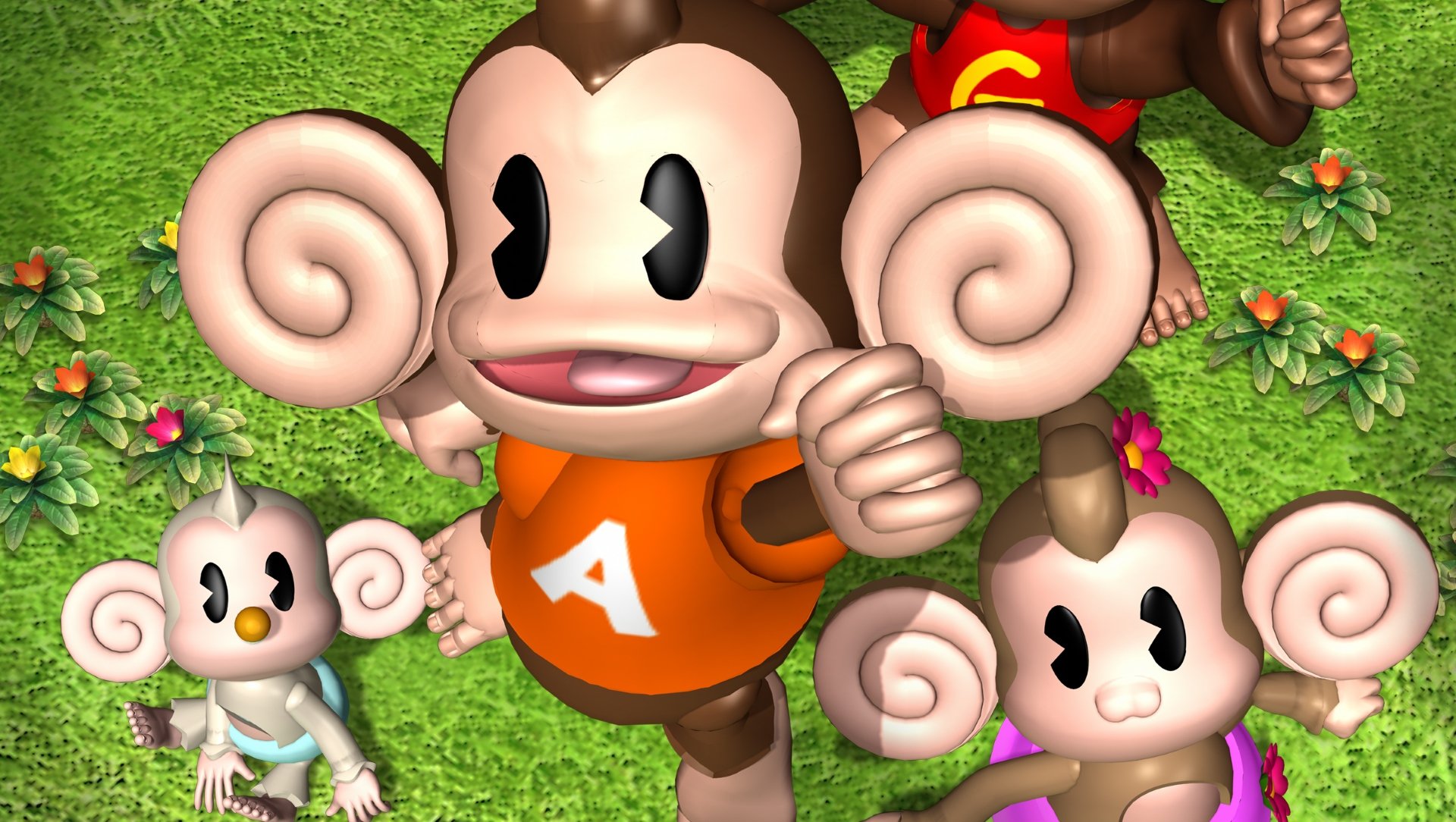 The new Rewind feature for Nintendo Switch Online NES games will let you scroll back through your actions to choose a starting point, even after dying!

A new Super Monkey Ball game could be in the works and headed to Switch, PS4 and PC.

As spotted by Goldmetalsonic, the Taiwan rating board has just put up a listing for a new Super Monkey Ball game. The name has only appeared in Chinese and Japanese, with the latter (Tabegoro! Super Monkey Ball) matching a recent name registered for copyright by Sega in Japan.

All signs are pointing towards a new Super Monkey Ball, and while there’s no English name listed yet, the Chinese and Japanese names indicate a theme to do with delicious food. Given Super Monkey Ball has always gone in pretty heavily on its bananas and other foodstuffs (Super Monkey Ball 2 set an entire world over a boiling soup broth), that’s not all too surprising.

If you’ve never played a Super Monkey Ball title before, it’s a classic platforming series in which the player tilts the level in order to roll a monkey in a ball through tricky challenges to reach a goal line. Levels started out easy, but quickly become a mix of fiendish platforming, timing and outright luck. Oh, and Super Monkey Ball 2 came with its own full suite of Mario Party-style minigames like bowling, billiards and golf. Originally a GameCube exclusive, the series was later ported to other platforms, with the last release on Vita in 2012. It also had some pretty cracking music, too. Just listen to this Ocean theme for Super Monkey Ball 2:

We loved Super Monkey Ball back in the day, and if there’s a chance of a new adventure or remake for Ai Ai, Mi Mi and Gon Gon on the Switch? Well, we’re already close to going bananas. Would you prefer to see remakes of Super Monkey Ball 1 & 2 from Sega, or an entirely new Monkey Ball game? Let us know in the comments below!