Get ready to get some major 'pew pew pew' action in because Air Strikes have landed in Fortnite. 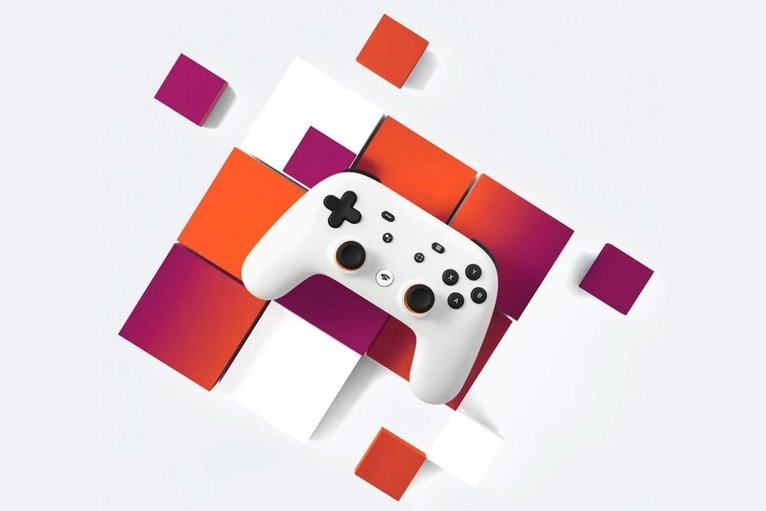 Which mobile devices are compatible with Google Stadia at launch?

A new listing on the Taiwan rating board indicates Sega has a new Super Monkey Ball game on the way!

Google took the gaming world by storm when they first unveiled the Google Stadia earlier this year with its impressive cloud-based streaming formula and low $9.99 a month price tag. From everything we've seen thus far, it looks impressive, but there's a few things interested consumers should know about limited mobile device accessibility right out of the gate - especially Founder's Edition gamers.

Which mobile devices are compatible with Google Stadia?

According to Google's updated FAQ section,  "At launch, we will be supporting Pixel 3 and 3a devices (3a, 3a XL, 3, 3XL) phones for mobile gameplay, more devices will be made available in the future. However purchasing games and managing your content can be done from any iOS 11+ or Android M+ device that can run the Stadia app."

This list will absolutely grow down the line but launch support seems pretty scarce - at least at this time.

For those looking to utilize their Chromecast devices, the Founder's Edition is confirmed to be compatible with Chromecast Ultra, though the official Stadia controller will be required.

The list of compatible mobile devices for Google Stadia leave little to be desired, but that's only temporary. Google has already reassured fans that the list of support will continue to grow but will most likely be limited for the first edition rolling out this September.

For the service itself, the membership, as mentioned, is affordable - less than the cost of a Netflix subscription now. It will be interesting to see how this service evolves beyond launch, but for now - we have devices and we have the full list of games that will be available on day one.

Excited for the Google Stadia? Sound off in the comments below and tell us what you think!