Not including PUBG, mind. 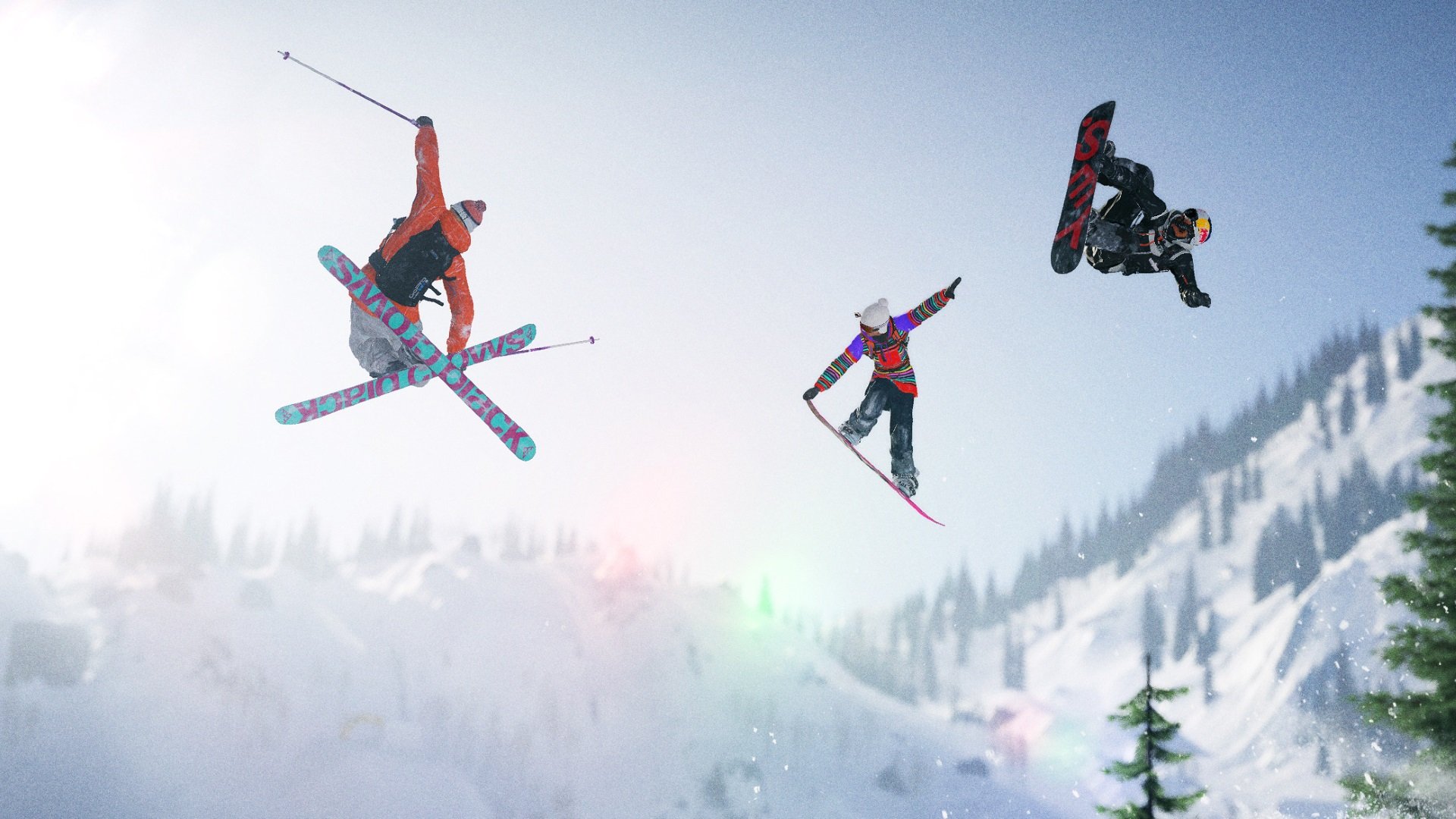 Ubisoft has announced a Steep esports tournament titled Road to the Olympics.

The grand prize for the event? Not what you might expect from an esports tournament, Ubisoft is offering tickets to the PyeongChang Olympic Winter Games in 2018 to watch the opening ceremony unfold

Qualifiers will take a bit of an unusual format too, with one player invited from each platform (PC, PlayStation 4 and Xbox One) so if you’ve got hopes to go, you’ll need to be the very best on your platform of choice.

The Grand Finals will challenge the top three to complete in two disciplines, Slopestyle on the snowboard, and Downhill skiing. The best player from each will win tickets to the Olympic Winter Games opening ceremony.