Discover the finest Tanks in the USA collection. 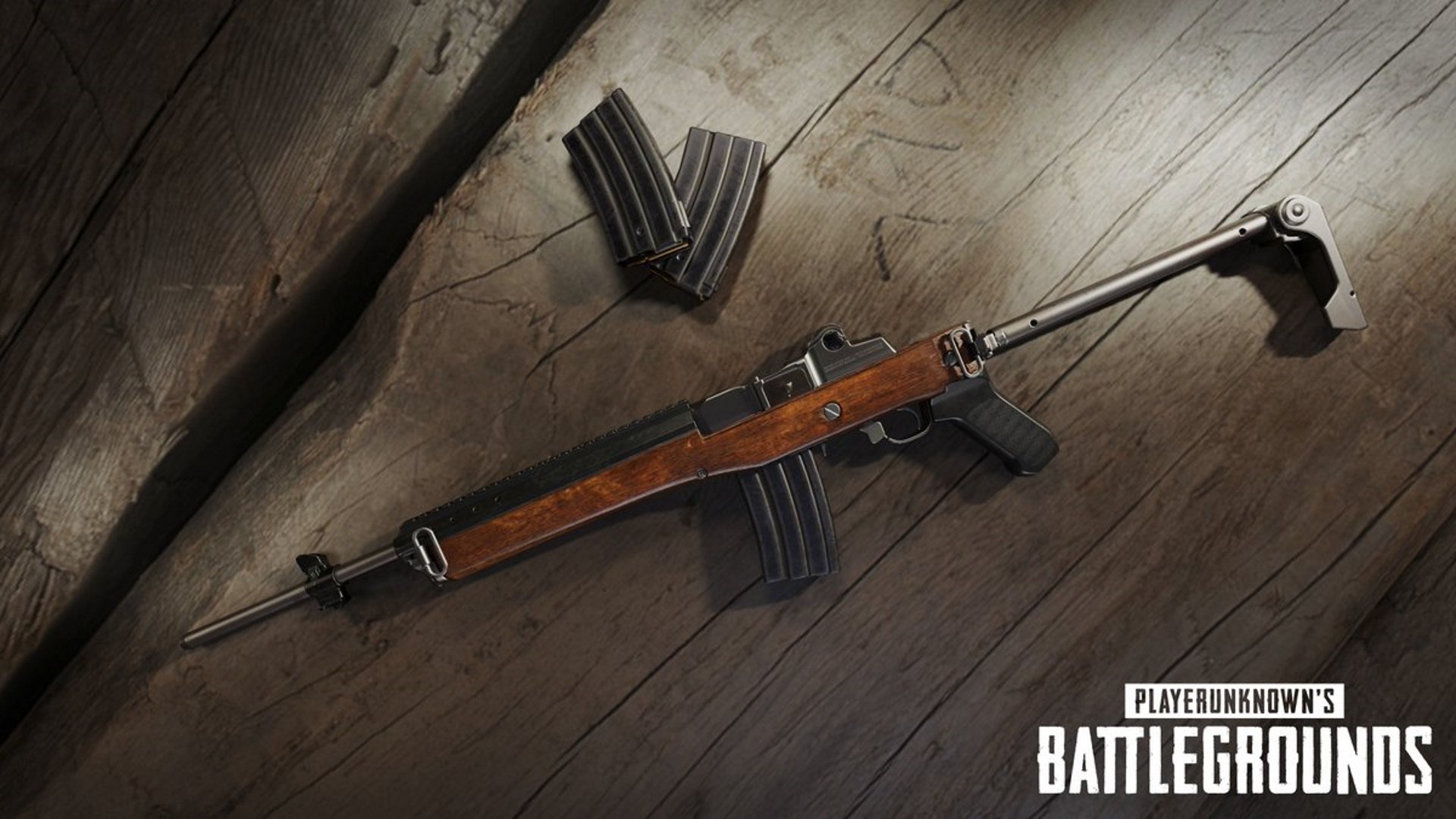 PlayerUnknown’s Battlegrounds studio Bluehole has announced that a new weapon, the Ruger Mini-14, will be added in next week’s update.

A third semi-automatic rifle, Bluehole tweeted that the gun will be a regular drop, available all over the map rather than limited to just supply crates.

After next week's update, Mini-14 will be available all over the island of Erangel. #ThisIsBattleRoyale pic.twitter.com/ujjcyxYiLo

As the name suggests, the Mini-14 is baby brother to the game’s crate-only M14 rifle. Semi-autos tend to split the field between automatic rifles and snipers, rewarding well-timed shots over a medium distance.

It’s likely the gun will act as a toned-down but more common counterpart to the SKS, using 5.56 ammo over the heavier 7.62.

We’re excited to try out a new gun, but the announcement comes as a surprise when the player base has been eagerly awaiting more on the previously announced vaulting mechanic, which has yet to be added.

Next week’s update will also include some fixes to leaderboard issues and a foggy weather condition.