Arriving this month, Turok: Escape from Lost Valley isn't what you might expect from the series. 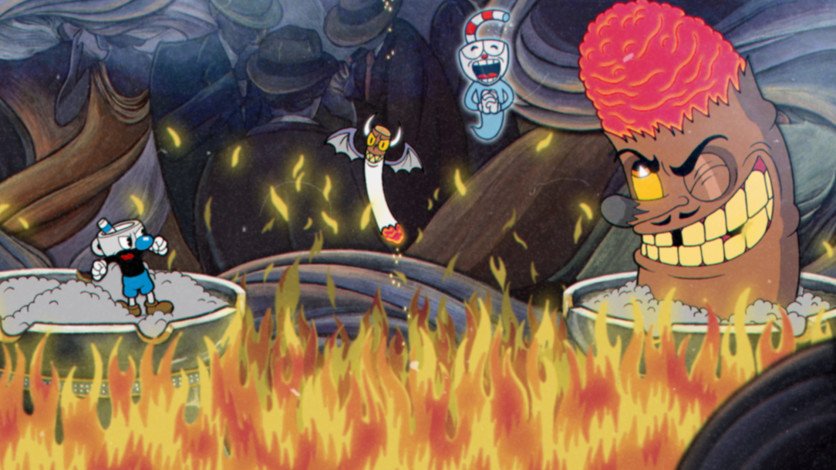 A Cuphead Netflix series is in production as the streaming platform aims to make an actual animated TV show out of the '30s cartoony side-scroller.

Netflix and King Features Syndicate, part of the Hearst Entertainment media empire, are working on The Cuphead Show!, an animated comedy to expand on the story of the game's main characters, Cuphead and Mugman, and their high-stakes deal with the devil.

The team seems like a perfect fit for the olden tyme aesthetic of Cuphead's animation style, on top of Dave Wasson's Mickey Mouse connection, King Features also own the rights to pulp comic favorites Popeye and Archie which have previously been animated with the same Fleischer style.

The Netflix adaptation news comes from The Hollywood Reporter which claims that 4 million copies of Studio MDHR's 2017 indie hit have been sold so far. With Netflix already coming out top with the Castlevania anime series and now doubling down with The Witcher adaptation (starring Henry Cavill) this seems like a golden period for video games on TV.

What do you think? Will The Cuphead Show! on Netflix be as good as The Mario Bros. Show?