Whether you're a fan of Alexa or the Xbox Game Pass, the Xbox July update has a little something for everyone according to Microsoft. 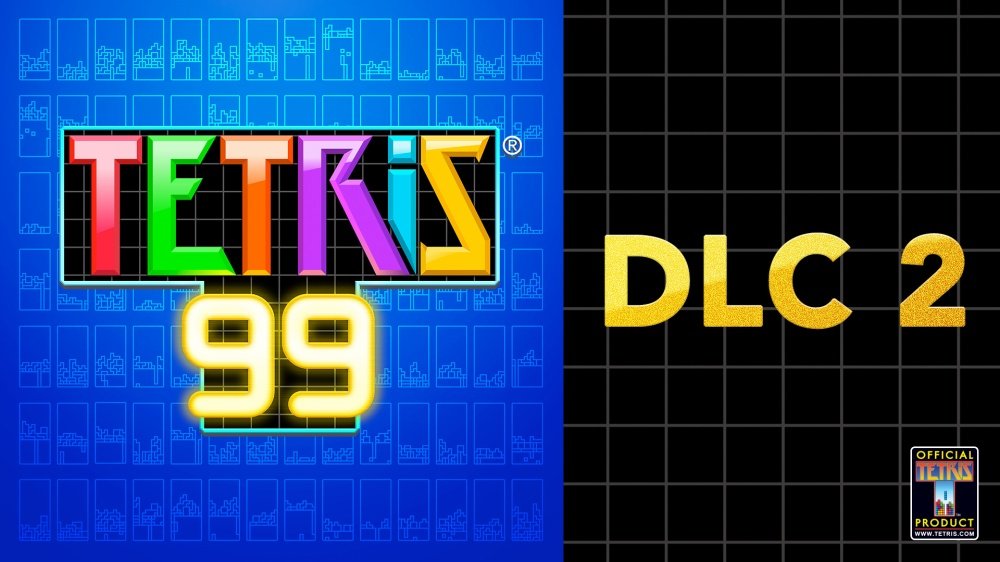 Arriving this month, Turok: Escape from Lost Valley isn't what you might expect from the series.

Nintendo’s battle royale take on the classic puzzler, Tetris 99, will be getting an offline multiplayer mode as part of its DLC 2 package, arriving later this year.

The new DLC package popped up on the Australian Nintendo Store recently, and while details are slim, it does specify that the DLC will add “a new mode that lets you play offline with your family and friends.”

Tetris 99’s first DLC pack, part of the Big Block DLC, arrived in May and also added several offline modes including CPU battles and the ever-popular Marathon mode. Sadly, these came without the option to play with friends on the same console, but it looks like this second DLC pack will be rectifying that.

We don’t expect the DLC 2 pack to let 99 users compete on a single screen (can you imagine the squinting?) but it’ll still be nice to have the option for some local competition when we’re tired of outpacing players online, battle royale or not.

Any players who’ve already purchased the Big Block DLC bundle will get access to the new mode for Tetris 99 when it releases later this year. There’s no firm date yet, but we do know it’s coming before December 31.