Cyberpunk 2077 "will make you cry," according to CD Projekt RED

CD Projekt RED is no stranger to weaving the perfect tale, but it looks like Cyberpunk 2077 is aiming for real-time tears. 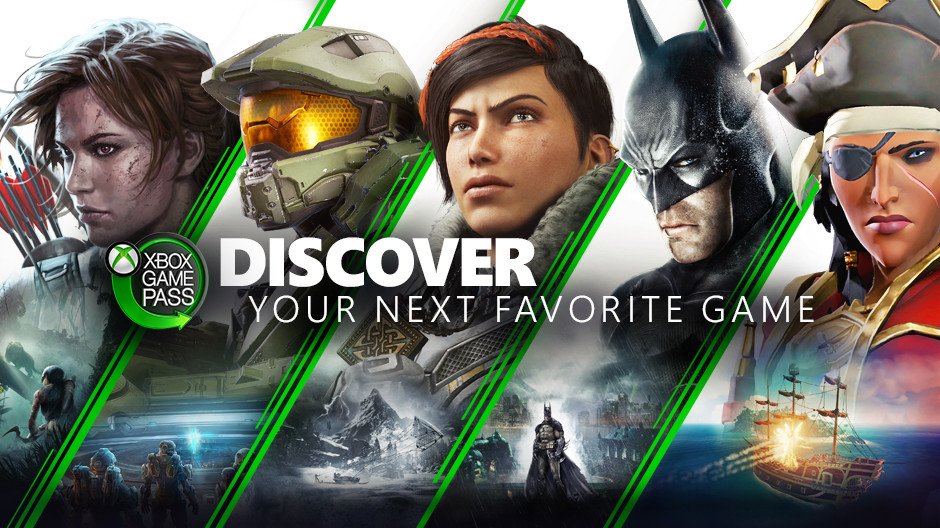 Arriving in the second DLC pack, Tetris 99 will get a new offline multiplayer mode.

We are in the thick of summer which means us gamers are doing what we do best: kicking butt and making our way through some epic games. Team Green over at Microsoft took to their blog to outline some exciting changes coming with the Xbox July update including new features for the Xbox Game Pass and some Alexa fun. Even more Alexa commands are on the way in addition to even more Xbox Alexa Support. This was something the studio first introduced last year, though it was still very much in its infancy at the time. Luckily, that has steadily been changing.

You can find even more Alexa commands right here if that's your fancy! That being said, it's nice to see a lot of the fan feedback being offered up regarding the Xbox being heard. Now if only we could get a UI update closer to the original ...

To learn more about the latest update, check out the official Xbox Wire blog.