Unlock all characters in Stranger Things 3: The Game

All playable characters and how to unlock them in Stranger Things 3: The Game. 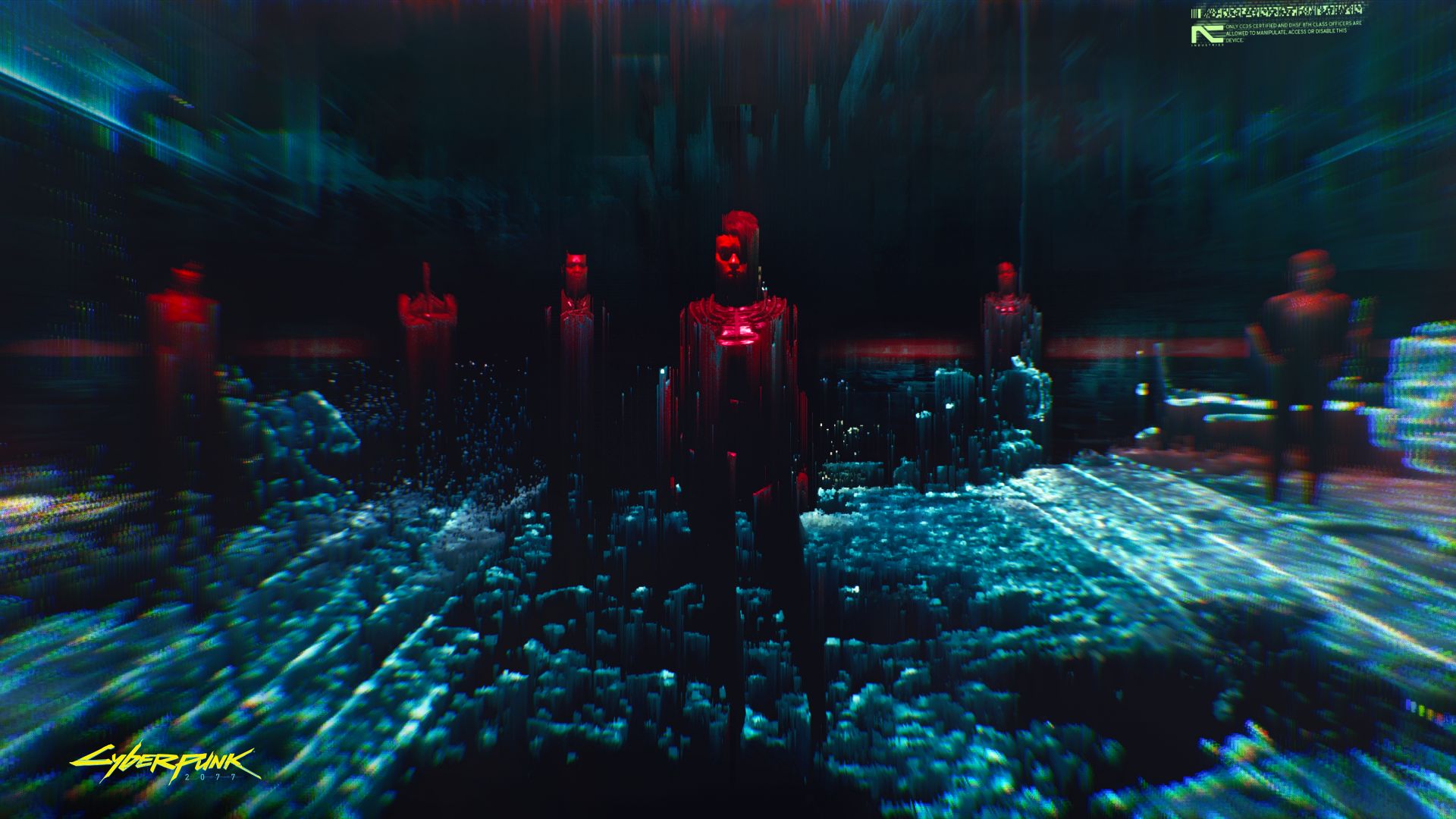 Cyberpunk 2077 "will make you cry," according to CD Projekt RED

Whether you're a fan of Alexa or the Xbox Game Pass, the Xbox July update has a little something for everyone according to Microsoft.

Cyberpunk 2077 keeps getting better and better with every look CD Projekt RED has shared with us thus far. Now that the Keanu Reeves hype has finally died down a bit and we can breathe like normal human beings again, the studio is here to remind fans why they're so good at what they do. Not only do they want to tell a good story, thanks to the team that gave us The Witcher, but they want to make you cry while enjoying it.

In a recent interview with Game Reactor, Cyberpunk 2077 lead quest designer Pawel Sasko talked a little bit about their quest-line philsophy and how they're pulling for that emotional yank much like they did with their The Witcher trilogy. Oh, and remember Bloody Baron? Yeah, that came up.

"Oh I hope so," opened up Pawel when talking about what kind of response players will have to the upcoming Cyberpunk 2077 adventure. "Believe me guys, what we are doing here -- we are going to make you cry, there's no other way," Sasko said. "Believe me, we'll do everything to just grab the player and keep them glued to the screen.

This isn't the first time that the studio has mentioned an emotional story. With the level of character customization, all of the different routes players can choose, and even the addition of romance options - this is a videogame that is very much tailored to feel like real life and let's face it: real life can get messy sometimes.