A few of the noteworthy indies that Humble Bundle plans to publish in 2018. 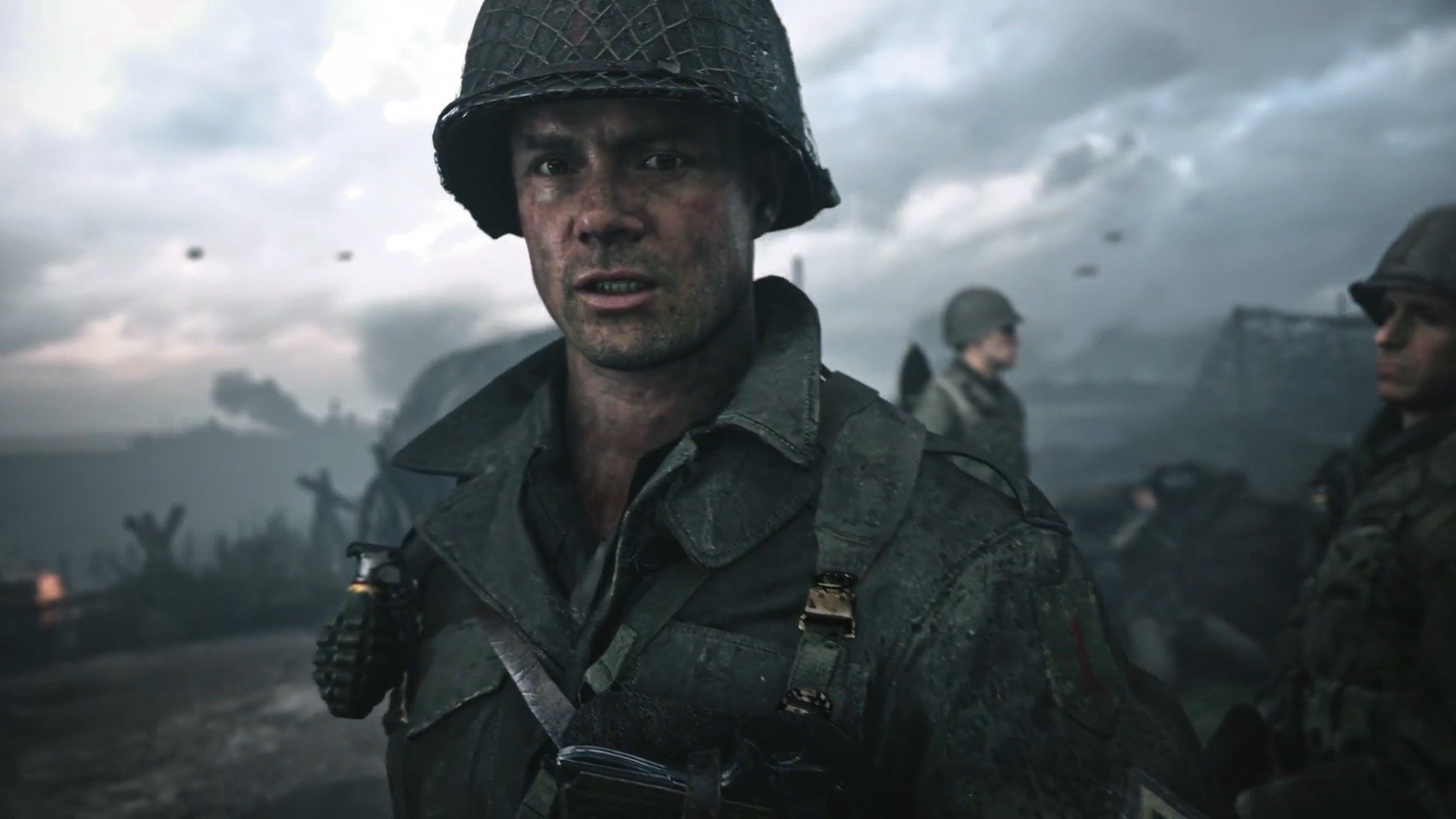 For the skilled snowboarders among you.

Call of Duty: WW2 is the best selling game of 2017 so far according to NPD analysis.

The November launched title has had the best opening month of the year, shooting it directly to the top of the list for the entire year’s sales, overtaking Destiny 2.

Taking COD back to its World War 2 roots certainly seems to have paid off, with the launch the best the series has seen since Black Ops 2 in November 2012. Figures which will no doubt be noted by Activision when choosing the direction for subsequent titles.

It’s worth noting that the NPD figures take into account both physical and digital sales from participating publishers, so won’t include titles like PlayerUnknown’s Battlegrounds.

For November sales, COD is followed by Star Wars Battlefront 2 and Assassin’s Creed Origins, both multiplatform titles that were expected to move large numbers. NBA 2K18 and Madden NFL18 round out the top five, with Mario Odyssey coming in at number six.

When it comes to hardware sales, the PlayStation 4 continues to demonstrate its success, with more PS4 consoles being sold in November 2017 than any other month in its life to date, though the Xbox One also generated its highest sales to date.