Clip That: Twistzz clutches big for Liquid at ESL One Cologne

Team Liquid earned their trophy at ESL One Cologne this weekend, and Twistzz had a big part to play in their success thanks to this play! 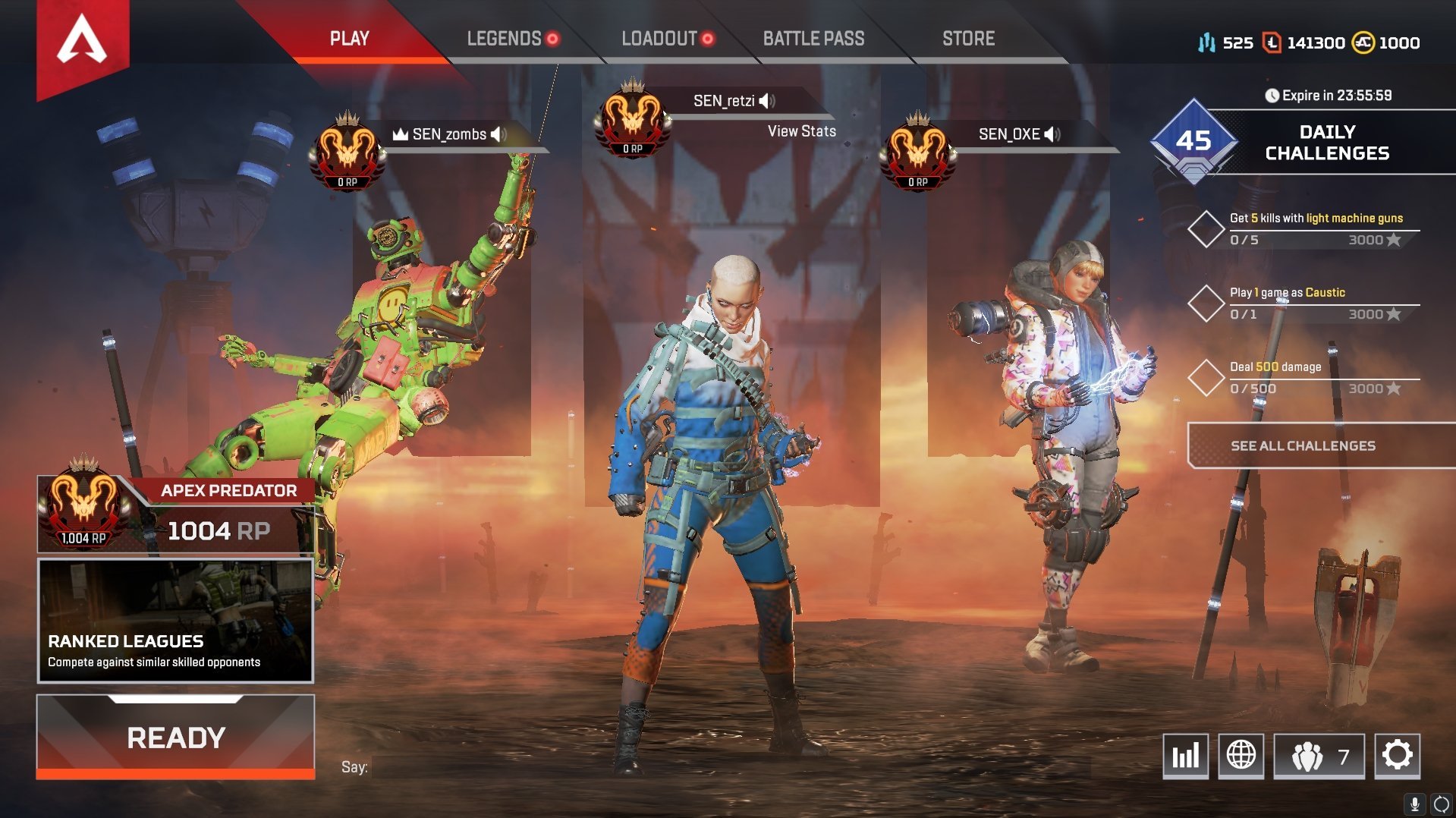 Is there a Mario Maker 2 for Wii U?

Answering whether Super Mario Maker 2 is available on older platforms like the Wii U.

A group of players have reached the top-level Apex Predator rank in Apex Legends Ranked mode.

Apex Legends Season 2 kicked off last Tuesday, and along with a new Legend, new gun and  full map overhaul, it also introduced a new Ranked mode. Players who take part can fight their way up from the starting division of Bronze through the levels of Silver, Gold, Platinum and Diamond before finally fighting for the elusive rank of Apex Predator.

Reaching Apex Predator requires players to earn a total of 1000 Ranked Points (RP). These can be earned through kills and placement in matches, but it’s far from a simple grind of games to increase your total. Each match sees players pay a number of RP to enter, and the higher your division, the more points it costs. That means not only are you playing against tougher opponents, you’re also risking more in each and every game, and need to finish at the top of the match too if you want to progress.

As you might expect, plenty of players have since been racing to earn their place at the top as Apex Predators, but it looks like Nathan ‘retzi’ Telen, Jared ‘zombs’ Gitlin and Adam ‘senoxe’ Lau from esports team Sentinels have proven to be the fastest of the bunch, announcing that they made it into the Apex Predator division today. Congratulations to the whole squad!

The group have been grinding their way through the ranks over the last week, posting videos of their matches as they go Hopefully the full group of them can now get some rest, as while Season 2 is fun, no one should be playing a game that much in such a short amount of time!

It’s no surprise to see pro players as the first to reach Apex Predator division, but even then few players are expected to make it there at all. If you’re hoping to reach those lofty heights yourself, you have until the end of Season 2 to give it your best shot. Who do you reckon will be next to reach Apex Predator rank in Apex Legends? Let us know in the comments below!