Check out the Legions in action with this Astral Chain gameplay from Japan Expo 2019. 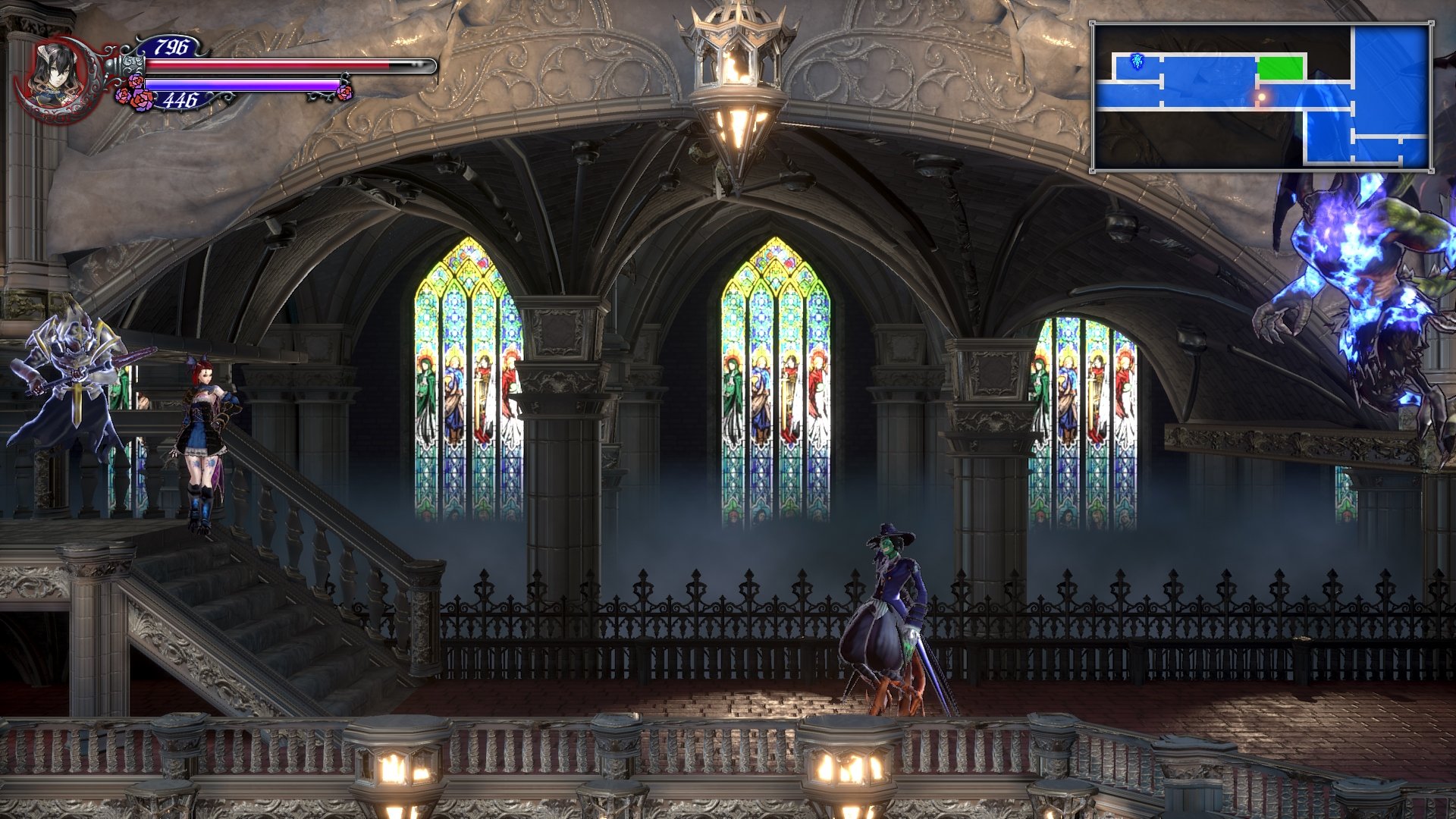 Pokemon Sword and Shield will have version-exclusive gym leaders

As you hop back and forth between Arantville and the castle in Bloodstained: Ritual of the Night, you’ll be asked to track down a range of items and weapons, some of which are craftable, while others can only be obtained from certain enemies. One weapon many players are after is the Rhava Bural, a unique sword that offers an impressively high attack speed at the price of low overall damage. If you’re after this unusual magical weapon, in this guide we’ll teach you how to get the Rhava Bural in Bloodstained: Ritual of the Night.

The Rhava Bural is a unique weapon that uses the wind to strike your enemies. Instead of swinging a blade, you’ll strike enemies with the air in front of you. This attack system allows Miriam to strike faster than normal, and even attack while running, making the Rhava Bural an extremely powerful weapon early in the game. Whether you want it for yourself or for a quest. Here’s how to get it:

The Rhava Bural is a drop from the Killer Barber enemy. You’ll find plenty of these aggressive guys in the Dian Cécht Cathedral area of the castle. They’re fans of hopping up on the ceiling before leaping down for an attack. Visit the location marked on the map above and you’ll encounter a number of Killer Barbers in nearby rooms that you can attack to earn the Rhava Bural. Just make sure you don’t try to attack the friendly barber who handles character customization!

As with every item, the Rhava Bural isn’t a guaranteed drop. In fact, it only has a 4% chance to drop each time you take out of a Killer Barber. This means it will likely take you a fair few tries to actually earn it. The specific room marked above has just one Killer Barber in so you can easily leave and re-enter to respawn it as many time as needed. Keep going and eventually, you’ll get the Rhava Bural as a nice new weapon. It’s a pretty cool weapon, so even if you’re collecting it for a quest you should definitely try it out first to give those Killer Barbers a taste of their own medicine.