'If you see an enemy, you'll be able to whack them with the kayak paddle." - nDreams discuss their award-winning VR military kayak game, Phantom: Covert Ops. 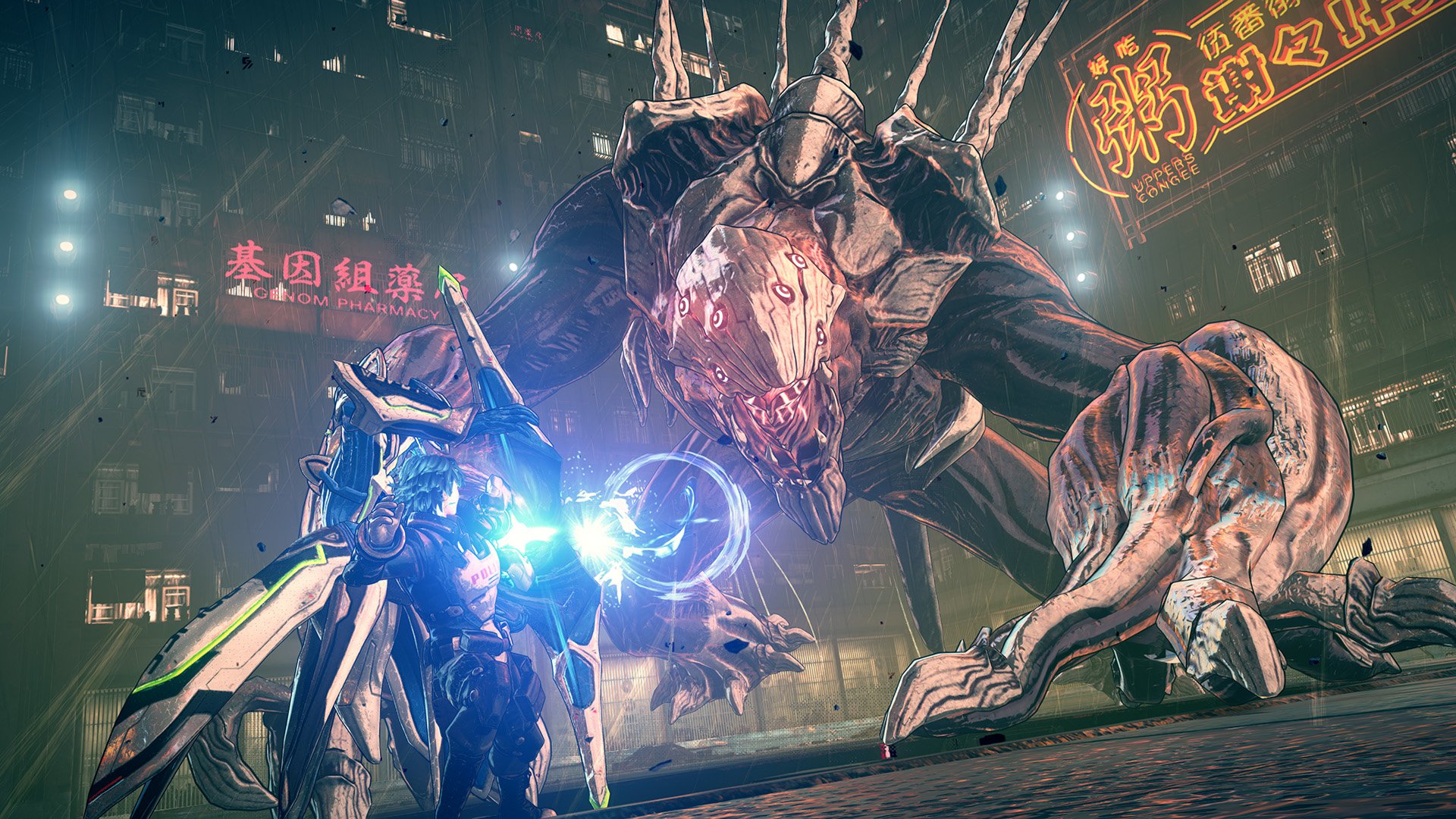 The Rhava Bural is one of Bloodstained: Ritual of the Night's unique weapons, using the power of the wind to slice through enemies. This guide can help you to get it!

Roughly 24 minutes of Astral Chain gameplay has been shown off during Japan Expo 2019, giving a good glimpse at the game in action.

Recorded by NinEverything, the Astral Chain gameplay shows a lengthy section of both detective work and action as players work with their Legion to solve crimes and fight back against the alien creatures invading the city. You can check it out the legnthy segment in the video embedded below, but be aware that the entire recording is in French.

Astral Chain is being developed by PlatinumGames, the studio most famous for the Bayonetta series and, more recently, Nier: Automata. In it you take the role of an inner city police officer who's joined that ranks of Neuron, an elite force tasked with tackling repeated invasions by alien creatures. By forging a link with these beings, the player is able to summon their own Legion to assist in battle. The Legion is capable of fighting on its own, or can be used to unleash powerful joint attacks together with the player.

Gameplay is typical PlatinumGames action with added RPG flair. In combat the player required to rapidly dodge around enemy attacks while unleashing lengthy and acrobatic combos, receiving a rank at the end of each fight. The most exciting prospect is clearly the Legion, and the player can swap between different beasts to open up new attacks in combat as well as help traverse the world and solve quests.

If you're eager to get your hands on the game yourself, you won't need to wait long as Astral Chain releases on August 30 as a Nintendo Switch exclusive.