Everything to look forward to in terms of video games during the month of July. 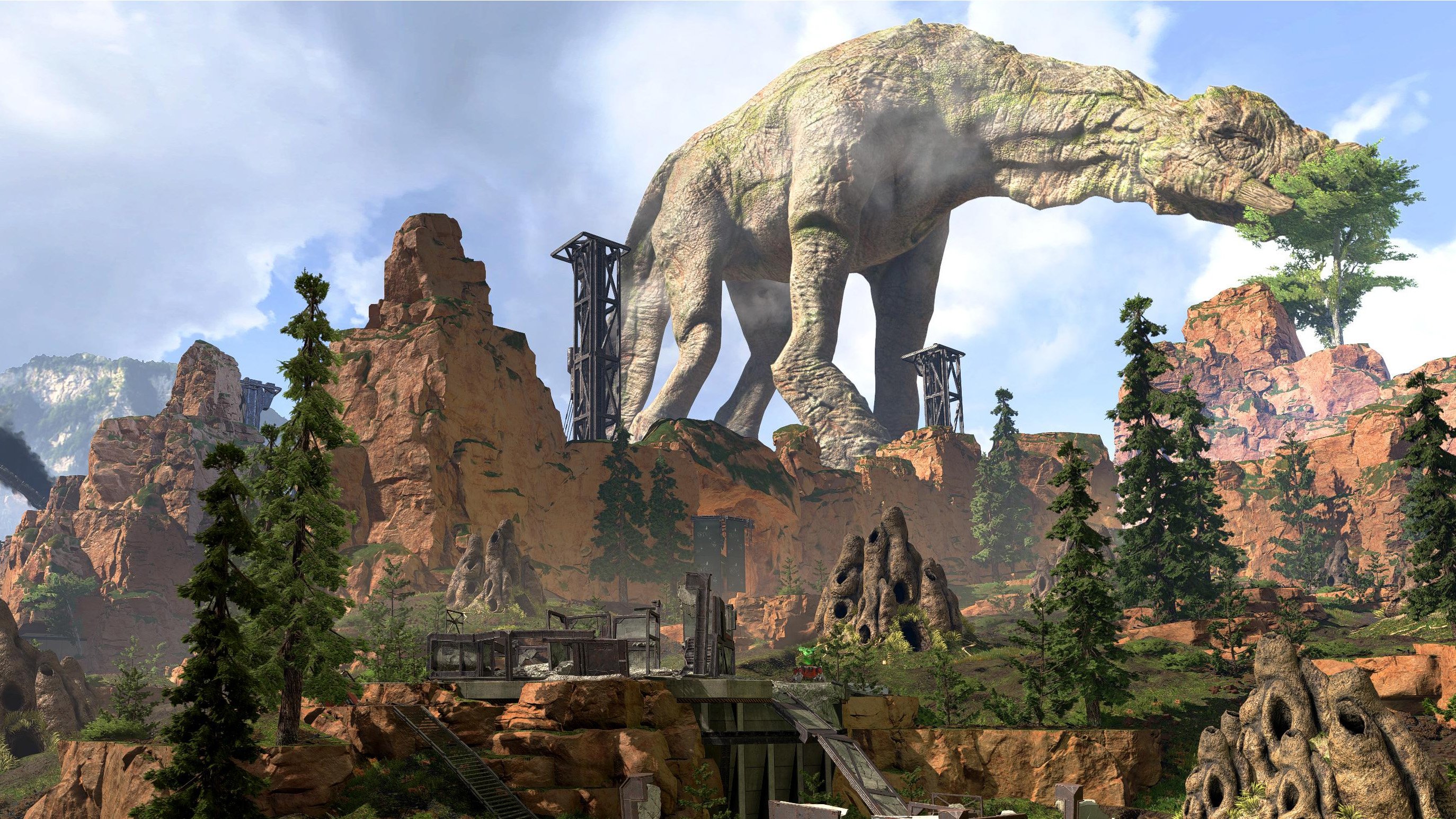 This video of Apex Legends Season 2 map changes is amazing

'If you see an enemy, you'll be able to whack them with the kayak paddle." - nDreams discuss their award-winning VR military kayak game, Phantom: Covert Ops.

If you've been running around the Apex Legends Season 2 map changes trying to remember what the old one looked like, then we've found the video for you.

YouTuber MokeySniper has put together a tastefully presented comparison of the King's Canyon map from seasons 1 and 2, after the Repulsor was taken down and our giant friends stepped on everything.

You can see the video in this reddit post, which a Respawn developer described as "really well done, especially without knowing exactly where the changes would be."

It's true, setting up all of these shots must have taken a lot of forethought and planning to get a decent overview of each possible area that could be impacted by the Flyers' arrival. MokeySniper admits they had to throw out 40% of their clips, but what they were left with is a great illustration with some really great edits and a soothing lo-fi soundtrack to boot.

The general changes appear to have lengthened sight ranges in many of the more open areas around cascades and the middle of the map, merging some areas together which should make sniper rifles more useful. Mid-range weapons were incredibly powerful last season, and with the potential engagement ranges vastly increased having a longer sight in your pocket could help you pick off people from afar (before they get stomped on by a massive foot). How are you enjoying those bigger open areas? And have you got any actually decent loot dropped from a Flyer yet or is that just never going to happen?