Where all eight Legends characters rank on our official tier list for Apex Legends. 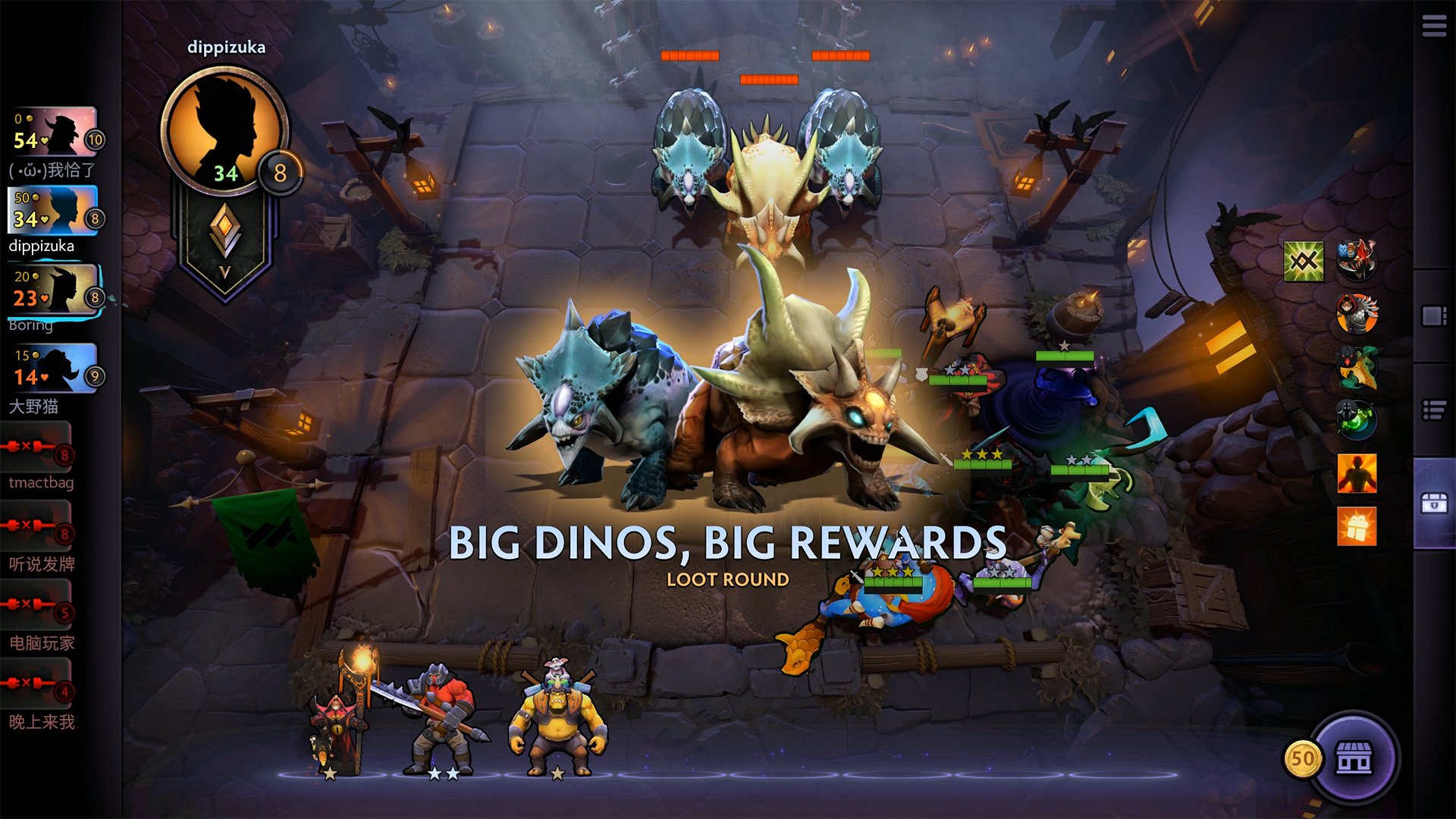 Learn how to get the L-STAR in Apex Legends with our guide for where to find this powerful new beast of a weapon!!

In Dota Underlords, neutral rounds are your opportunity to beef up your team with some much-needed loot and items. You can't get away with just upgrading your units in Dota Underlords, to get the edge over human enemies you'll need the right gear, too. Neutral rounds in Dota Underlords are the NPC monsters that arrive and offer you items when you defeat them. They occur at specific intervals, and knowing when they come up will stop you wasting precious gold on levelling up when you know there isn't a fully-stacked player army about to descend on your board. So here's when to expect Dota Underlords' neutral rounds, what foes they pit you up against and what level of loot you can get from defeating them.

The item tier loot drop chances aren't confirmed in the latest patch, though nothing in Valve's last communication indicates they may be different. Now that you know when the Dota Underlords neutral rounds appear, and what tier of loot they drop, you're one stop closer to being the best on the board.