Dota Underlords neutral rounds are your chance to get loot and items, here's when they appear. 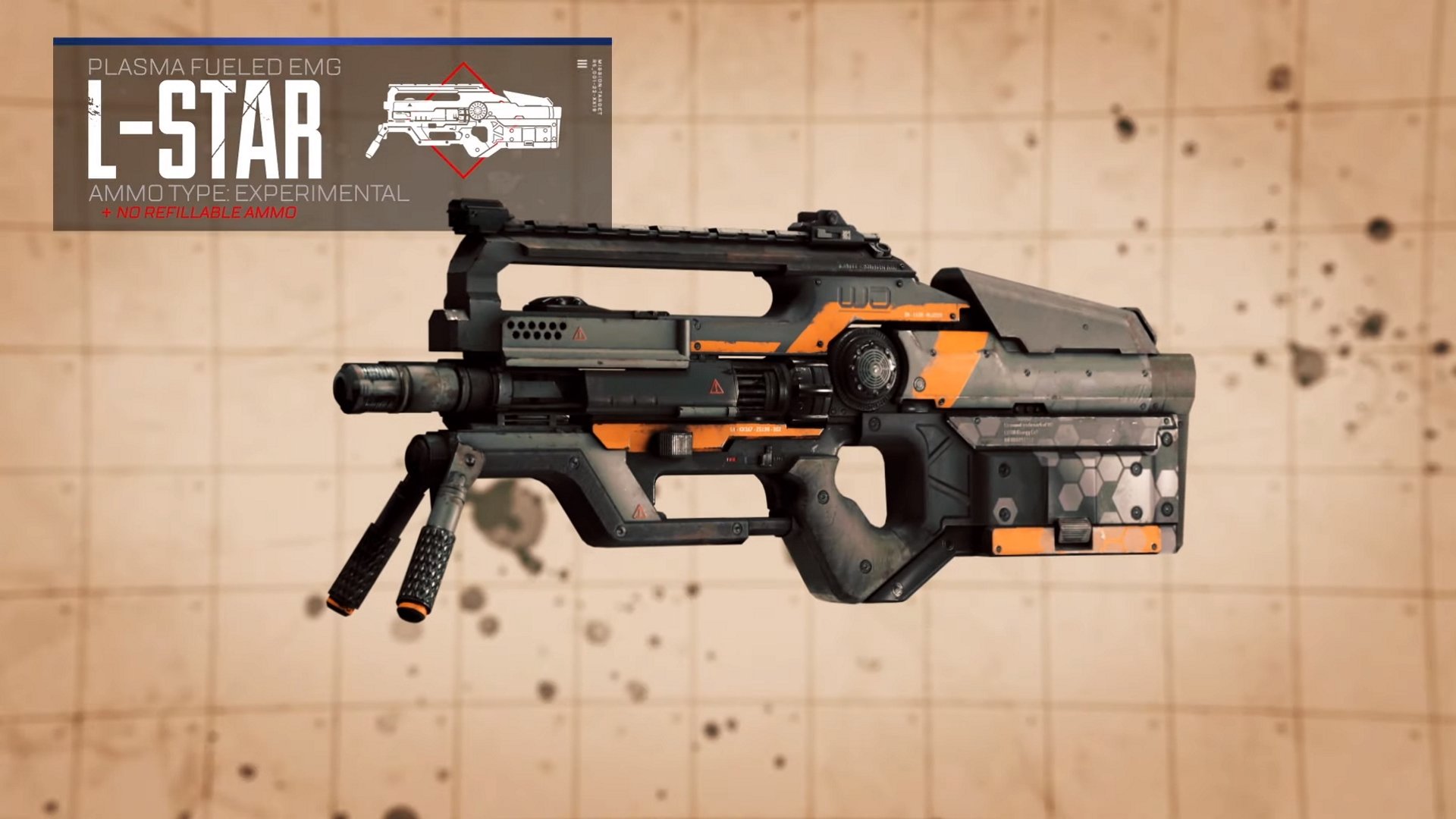 Metal Wolf Chaos XD release date appears on the Microsoft Store and now in a trailer.

Apex Legends Season 2 has brought a raft of new features to the battle royale titan. While new Legends and map overhauls are exciting, coming out on top in the harsh world of the Apex Games requires a good knowledge of the tools of the trade, and that means weapons. The latest gun to arrive is the L-STAR EMG, a powerful new addition that fires energy bolts powerful enough to blast through doors, not to mention people. Want it? Read on to learn how to get the L-STAR in Apex Legends.

The L-STAR is a care package-only weapon, which means you can’t find it while running around looting the map like usual. Instead, you need to collect it from the packages that fall down from the sky mid-match. There’s no guarantee you’ll find the L-STAR in any particular drop, as they can also contain a Kraber or Mastiff, or even no weapon at all! The map overhaul in Season 2 has introduced care packages that start on the map from the beginning of the match. It’s a risky move, but you can try diving straight for them in the hopes of getting an L-STAR.

Any time a care package is going to drop, you’ll be alerted by a voice line from one of your squad, and icons will appear on your map showing where a care package will drop. These are blue rings that emanate outwards. Typically two care packages fall at once, so spot their locations on your map, then make your way towards them to be there when they fall. Once a care package has landed, it’ll emit a beam of blue light into the sky, letting you see the location from far away. The beam will disappear once you get near, or if the care package is looted. Watch for this to get an idea if there are enemies nearby.

Once you find the L-STAR, remember that because it’s a care package weapon, it only has a limited ammo supply that can’t be replenished. The L-STAR also overheats if fired for too long, so make sure you’re on target when you’re making use of it.

Now that you know how to get the L-STAR in Apex Legends, you’re ready to claim the throne in Apex Legends Season 2! Have you used the new gun? Which is your favorite weapon in Apex Legends? Let us know in the comments below! New Hop-Ups were also added in Season 2, and you can find out about them by cliking here! If you’re also interested in trying out Wattson, read up on her abilities first to make sure you’re comfortable with the new Legend in the Apex Games.