Players are already getting crushed by Apex Legends' giant monsters

Apex Legends Season 2 lets the leviathans loose on the arena, and it appears they've got a grudge against the new inhabitants. 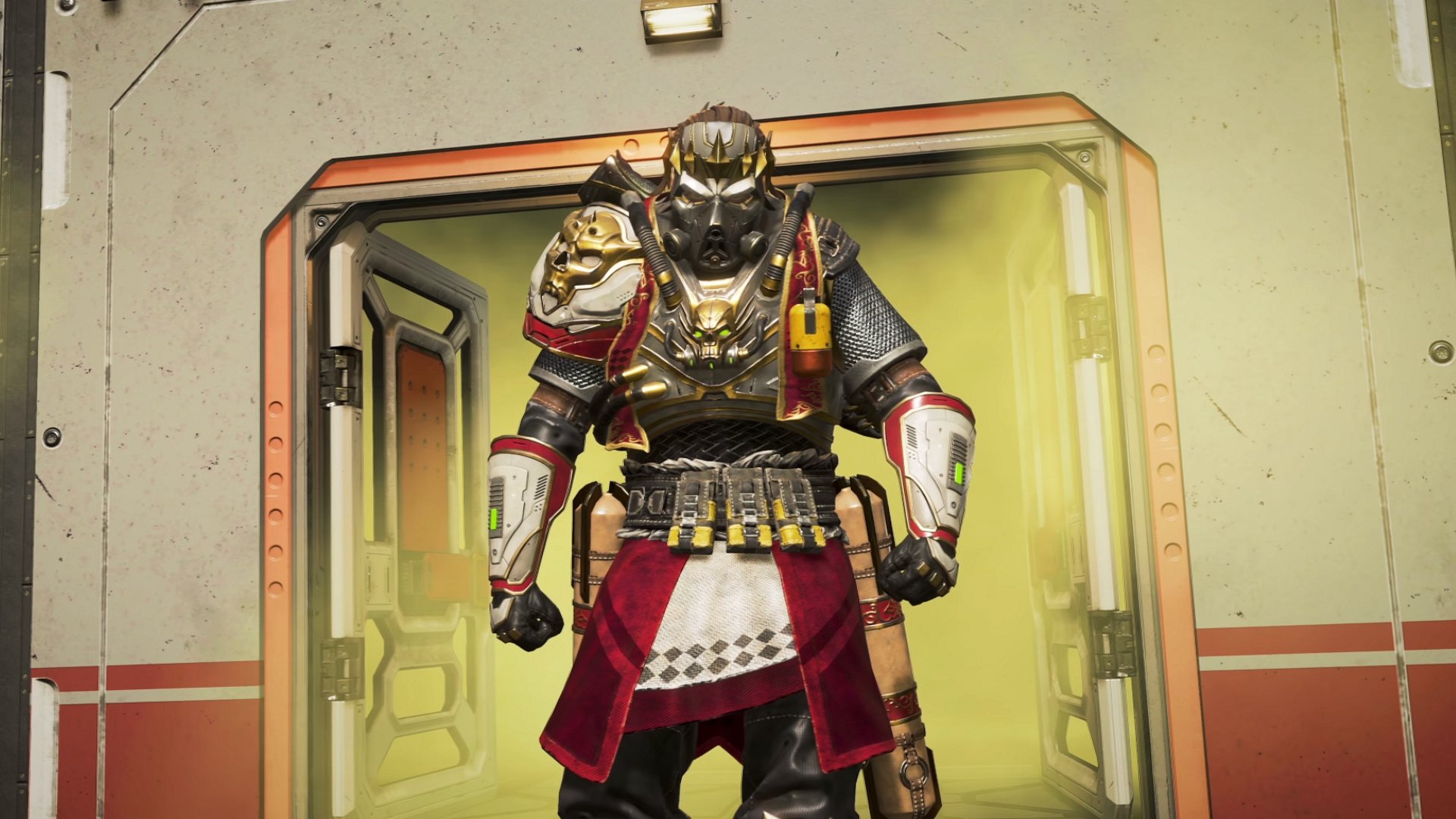 Where all eight Legends characters rank on our official tier list for Apex Legends.

What with the new Legend, new weapon and overhauled map with giant freaking monsters on it, you’d be forgiven for missing some of the other important additions in Apex Legends Season 2, such as the new Hop-Ups. These are weapon attachments that modify guns in interesting ways, and in the new Season Respawn Entertainment has added a few new Hop-Ups in an attempt to make certain weapons more viable. Yes, that’s right, one of these new Hop-Ups could make the Mozambique worth carrying (disclaimer: maybe). To keep you ahead of the curve, here are the new Hop-Ups and items in Apex Legends Season 2.

The new L-STAR EMG may have taken much of the limelight, but the new Hop-Up attachments are nothing to be sniffed at either. Designed specifically for the weaker weapons of the game, these attachments are only for the Alternator, RE-45, P2020 and Mozambique. Respawn has also reworked Energy Weapon attachments, which we’ll get to shortly.

These might not sound like much, but the damage boost offered is pretty significant, as many players are already finding. With Hammerpoint Rounds equipped, the Mozambique is liable to down an unshielded opponent in a single hit, while the P2020 will take only a couple. Respawn is hoping these will encourage players to try out weapon-swapping tactics, breaking an enemy shield with a rifle or shotgun before swapping to the P2020 or Mozambique to finish them off. Both weapons have extremely quick draw times to make this a possibility. Whether it pans out in the long run remains to be seen, but it’s worth giving these weapons a try now at least. And yes, you can find a golden Mozambique, resplendent with all its attachments.

In addition to the Hop-Ups, the Season 2 update also added a new item in the form of Energy Mags. These act just like the magazines for other weapons, boosting your magazine size and, at rare or above, they’ll even increase reload speed. This brings Energy weapons more in line with the rest of the game’s arsenal but does mean the base Devotion and Havoc are weaker weapons until a magazine is found.

Those are all the new Hop-Ups and attachments included in Apex Legends Season 2, but there were plenty more balance changes and tweaks to both Legends and items in the new update. Arc Stars are slower to detonate, Skullpiercers are rarer and plenty of weaker weapons got buffs. Check out the full patch notes for further details. What are you most enjoying about Apex Legends Season 2? Let us know in the comments below!