No word yet of any chopper to get to. 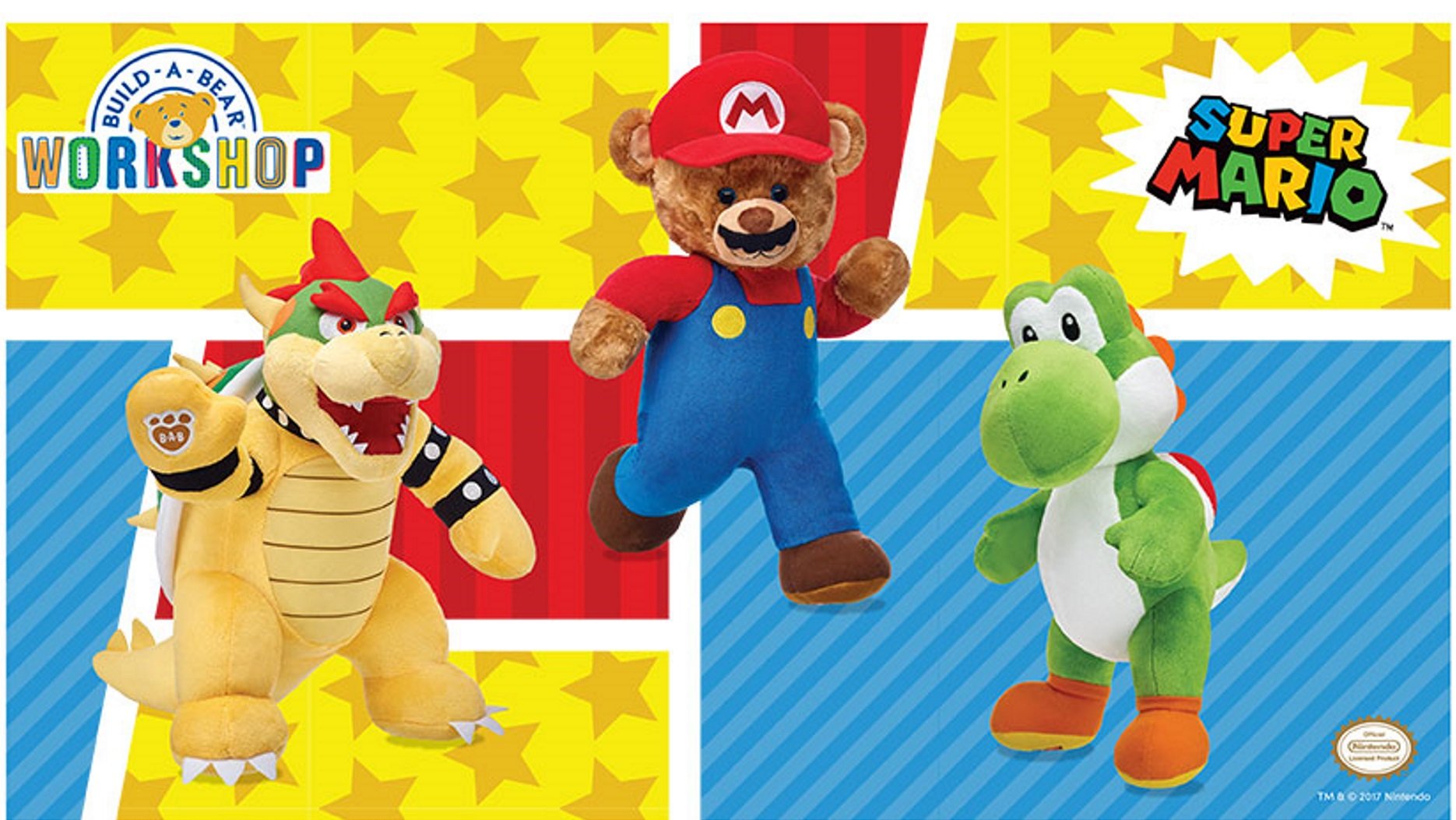 Build-A-Bear has a Super Mario collection

On PS4 and Xbox One.

The craftable bears includes a selection of characters including Mario, Bowser and Yoshi. The latter two look like adorable versions of their characters, while the Mario version is a bear with a moustache wearing Mario’s outfit.

On that last point we have some questions. Did the bear eat Mario? How long has the bear been dressing as Mario for? Has anyone even noticed that he replaced out former plumber?

The main figures will cost you between $25 and $35, but there are a bunch of accessories available including mushrooms, stars and Luigi/Princess Peach outfits. You can check out the various bears below, or visit the store itself here.