Is there cross-platform support in Apex Legends?

Find out whether or not cross-platform support is available in Apex Legends. 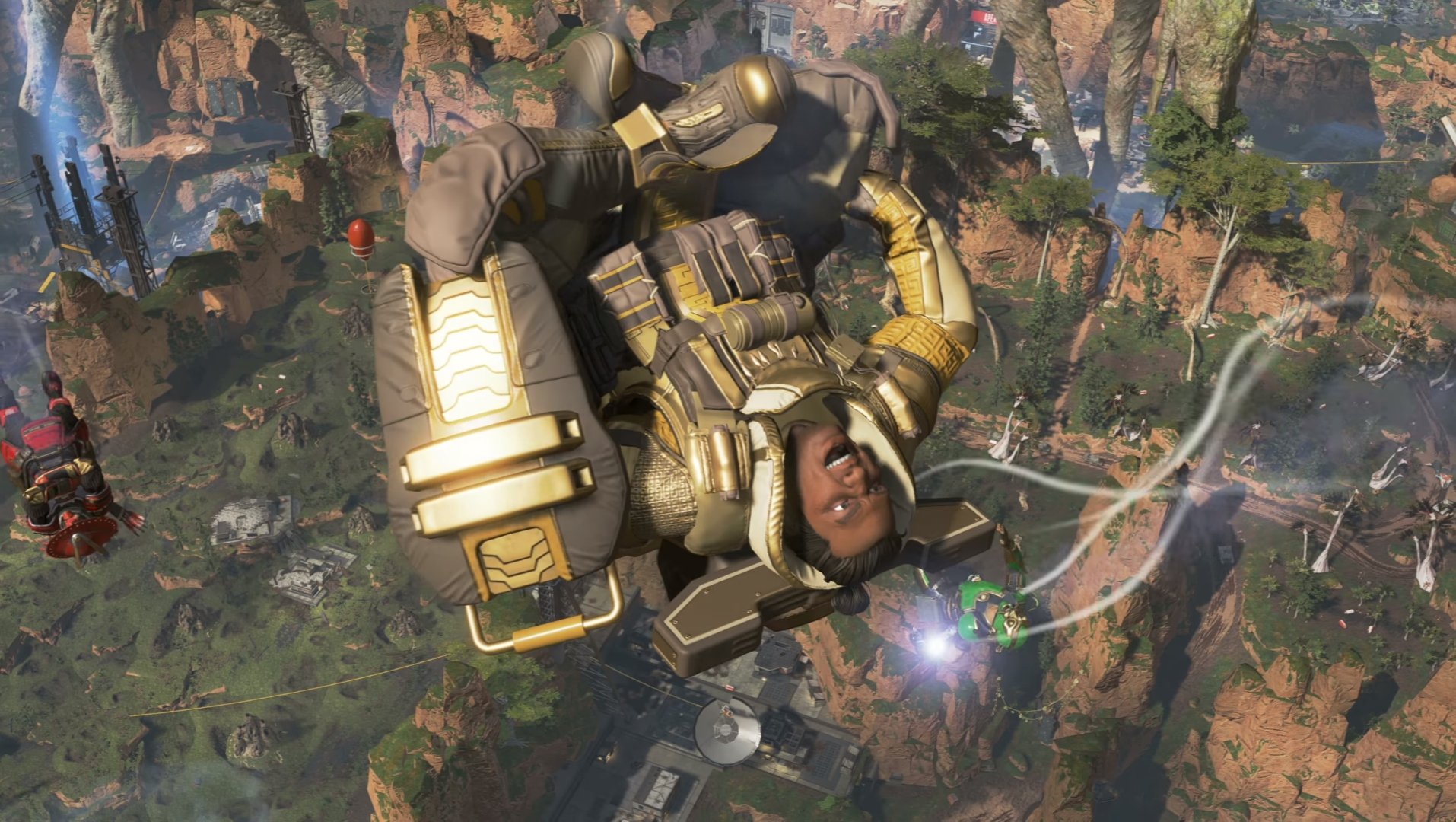 Players are already getting crushed by Apex Legends' giant monsters

Find out all the new Hop-Ups and items added in Apex Legends Season 2 - you might even want to use the Mozambique now!

It’s not even been a day since Apex Legends Season 2 launched, and players have already been getting themselves squished under the feet of the new Leviathan monsters introduced in the update.

Formerly held at bay by the now-ruined Repulsor tower, two leviathan beasts can now be seen towering above the map. Apart from making skydiving routes from the dropship more challenging, these creatures are also capable of doing some serious damage with their feet, occasionally lifting them up before slamming them back down. If you get caught underneath? Well, it’s safe to say your stint in the Apex Games is going to be cut short.

T-Rex Always Has My Back! from r/apexlegends

The leviathans aren’t only cruel though. They make take life, but as one player found, they can also save it. Provided you have a grapple and a good bit of timing that is. Then again, some of us want to be taken by our new Leviathan overlords, who it appears can stomp so hard they kick players out of the game

We imagine players will gradually get used to these big beasties stomping on the map, meaning deaths to them will drop off over time. However, Respawn Entertainment has made running beneath their feet a tempting proposition given that rare loot is often hidden there. If you hear the leviathan roar, there’s a good chance it’s about to lift up its foot, so keep an eye open for something to snaffle. It takes around six seconds for the foot to come back down, which should be plenty of time to steal what you need, right?

We can’t wait to see what other ridiculous things players are able to come up with using the leviathans, new Legends and new map in Apex Legends Season 2, which has already blown us away. What’s your favorite new addition to the game? Let us know in the comments below!