How long is Story Mode in Mario Maker 2?

Breaking down roughly how long it'll take you to beat Story Mode in Super Mario Maker 2. 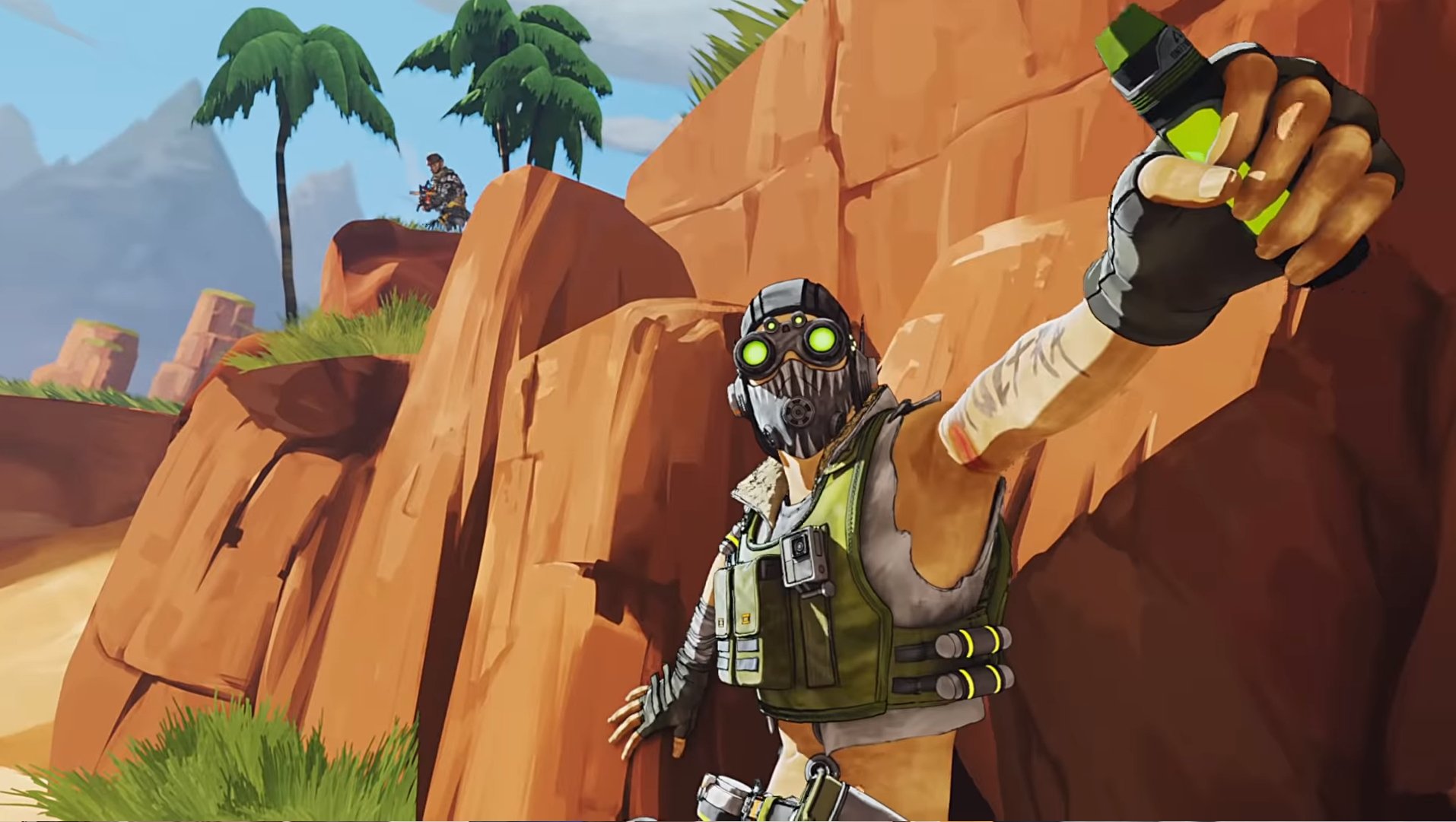 Prepare for the jump contenders, because Apex Legends Season 2 is now live on all platforms.

The enormous update (coming in at a whopping 20GB) includes an overhaul of the King's Canyon map following damage to the Repulsor tower that keeps that various monsters of the planet outside the ring. The map now features an enormous Leviathan (those gigantic beasts seen loitering in the water previously) that can crush unwitting players under its feet.

Once of the biggest additions to the game is a new Ranked mode which sees players fight their way up through Tiers to try and earn their place as an Apex Predator. To get involved you'll need to start wagering RP points with each match, and remain committed to the very end.

There's plenty more to be found in Apex Legends Season 2 including new hop ups that Respawn promises us will make the Mozambique half-decent (we'll wait and see on that one), so get your console downloading, prepare your squad and get ready to explore the new map locations.Or, y'know, just conitnue to go Skulltown and die every round. Your choice!

Apex Legends Season 2 is available now on all platforms.