How to change profile picture in BTS World

Make your account as stylish as the members of BTS by learning how to swap out your profile picture in BTS World! 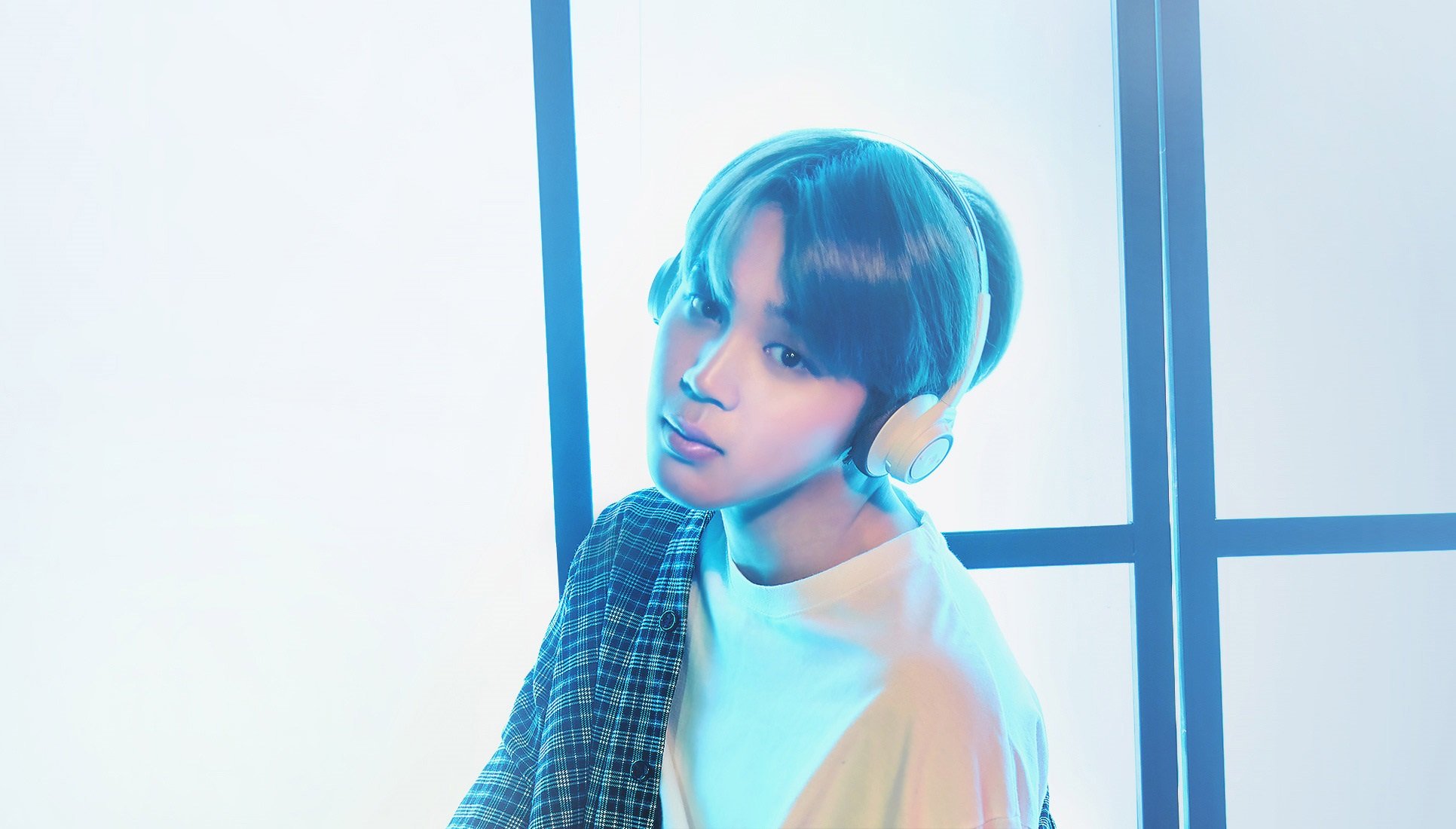 Can you take screenshots in BTS World?

How long is Story Mode in Mario Maker 2?

Breaking down roughly how long it'll take you to beat Story Mode in Super Mario Maker 2.

BTS World is a fun mobile game where you’re able to manage BTS, though there are plenty of things you can’t do. As some players might’ve noticed, the app doesn’t seem to allow for screenshots. Of course, there are a few screenshots of the game floating around the net, making the situation rather confusing.

Can You Take Screenshots in BTS World?

The quick answer to the question of whether you can take screenshots in BTS World is no, you can’t. Included with the game is a screenshot block that prevents you from taking and saving screenshots of BTS World. There are no areas in-game that allow screenshots to be taken, with an error message appearing each time you try.

It’s definitely possible to bypass this screenshot block, as other BTS World players have uploaded some of their screenshots online. However, as Quora user Cheryl points out, bypassing the block and publishing screenshots to social media is strictly forbidden. In the image Cheryl posts, Netmarble has a copyright notice which makes it clear that “the publishing or sharing of captured in-game content is subject to legal ramifications.”

To recap, no you can’t take screenshots in BTS World. It’s possible to bypass the screenshot block, but it’s strictly against the rules to do so, and could result in “legal ramifications” according to developer Netmarble.