The Nintendo Mini Switch.2 appears to be smaller and may not have detachable Joy-Cons. 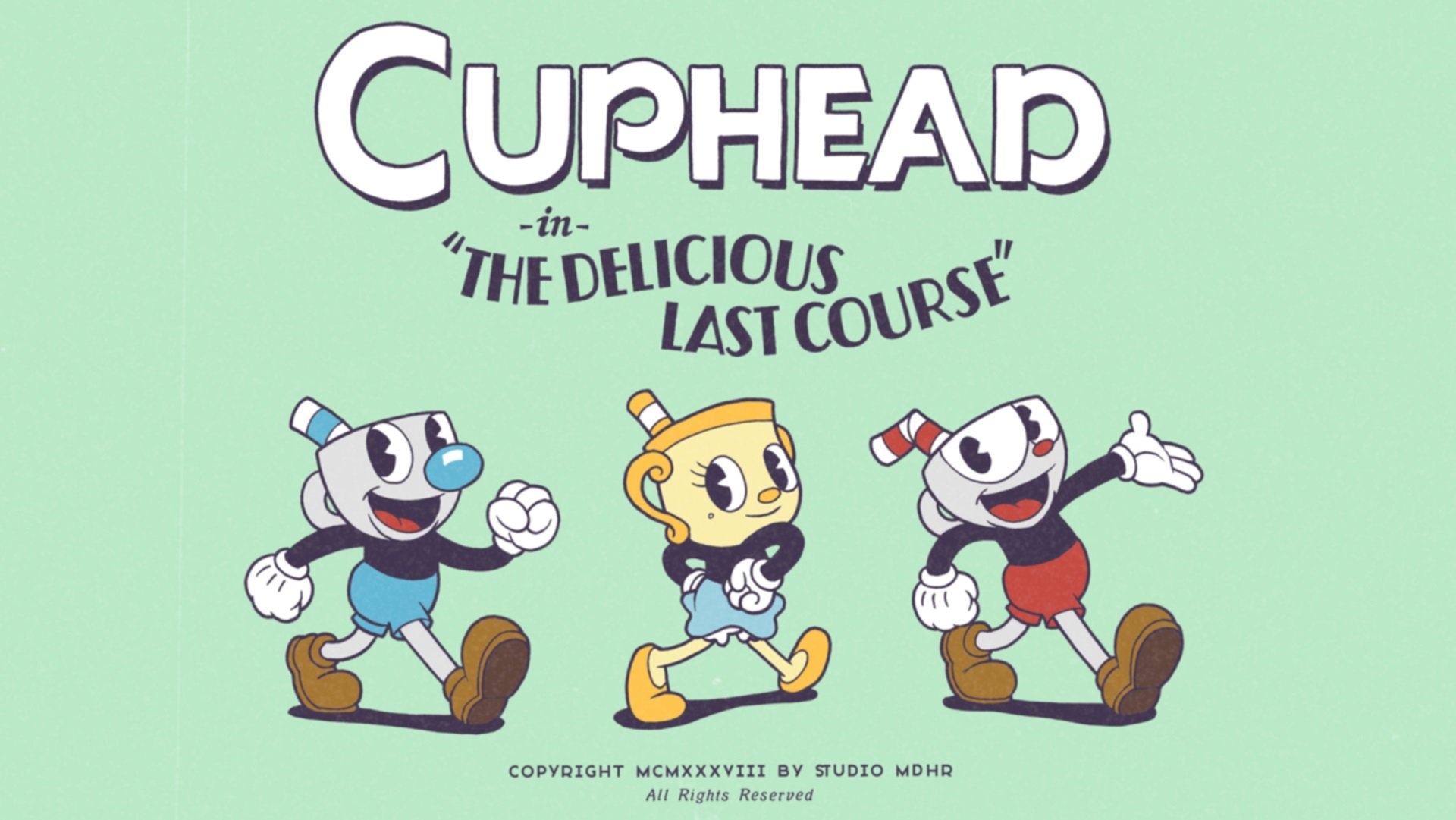 Can you use amiibo in Mario Maker 2?

Answering whether amiibo support is available in Super Mario Maker 2.

The final DLC for Cuphead will release on Nintendo Switch in 2020, according to the latest trailer for the challenging expansion.

Cuphead: The Delicious Last Course was originally slated for a 2019 release on Xbox One, PS4 and Switch. The latest teaser trailer, which shows off gameplay and some of the new characters involved, now has a 2020 date slapped on. Whether this is true for all platforms across the board is not clear at this time.

In Cuphead: The Delicious Last Course, Cuphead and Mugman are joined by Ms. Chalice for a DLC add-on adventure on a new island, Inkwell Isle, with new weapons and new charms. Ms. Chalice's abilities – including a double jump – will help you take on a new cast of screen-filling bosses to assist Chef Saltbaker in Cuphead's final quest.

You can see some of the new bosses for Cuphead: The Delcious Last Course in the trailer above, along with the new release date for Cuphead's last DLC. If you're having trouble with the devil before you can get to this DLC, then check out how to beat the last boss of Cuphead on us.