The final, challenging DLC for Cuphead will arrive on Switch in 2020 according to latest trailer. 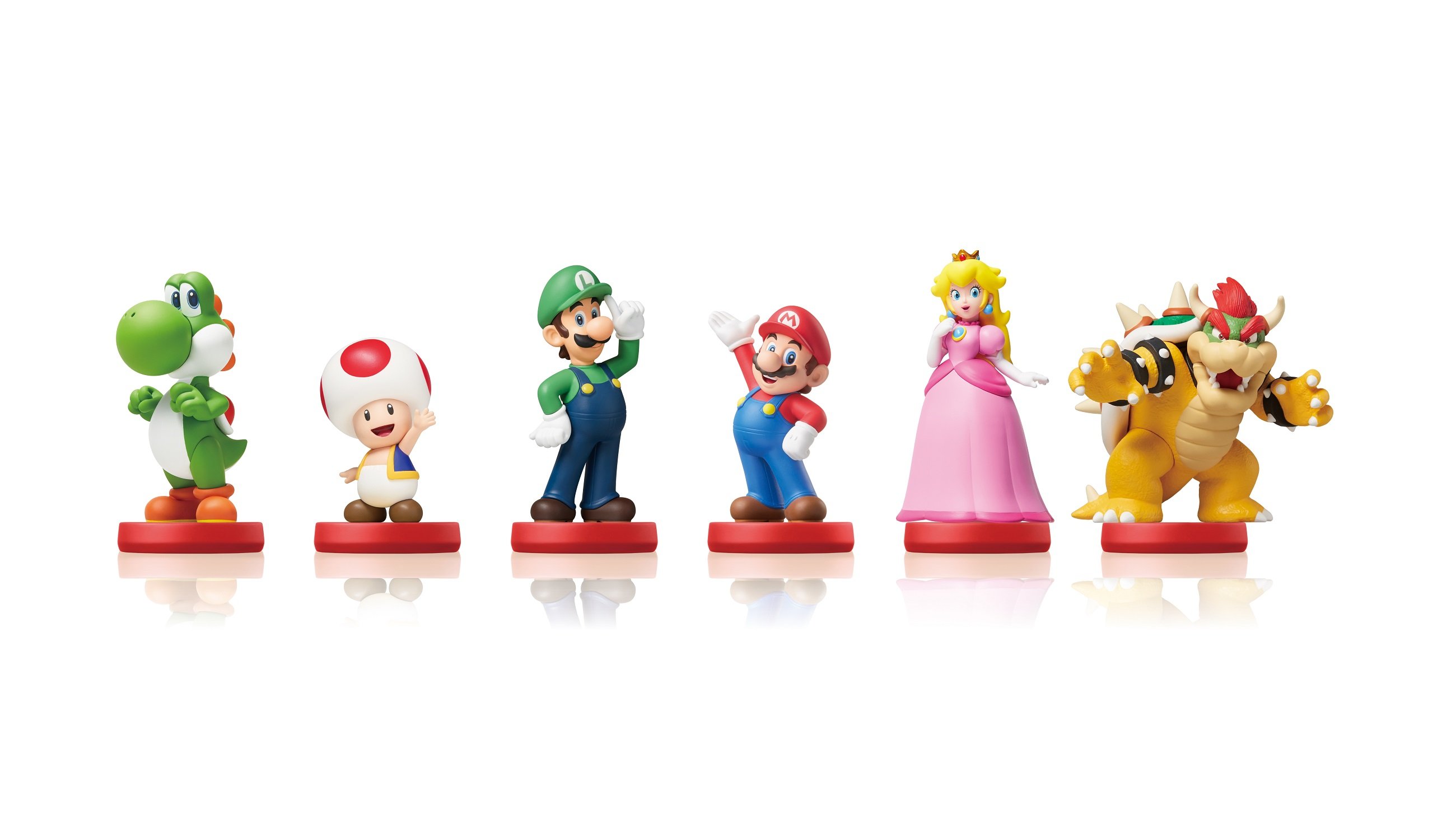 Can you use amiibo in Mario Maker 2?

How to change profile picture in BTS World

Make your account as stylish as the members of BTS by learning how to swap out your profile picture in BTS World!

Is this fun feature offered in Super Mario Maker 2? Read on to find out!

Can You Use Amiibo in Mario Maker 2?

In regards to costumes, you can unlock outfits for your Mii through a variety of activities, which we’ve outlined in this guide. While there’s a bit more legwork to unlocking cosmetics in Super Mario Maker 2 (you can’t just tap an amiibo on the input and unlock a piece automatically) there do seem to be more outfit options available this time around.